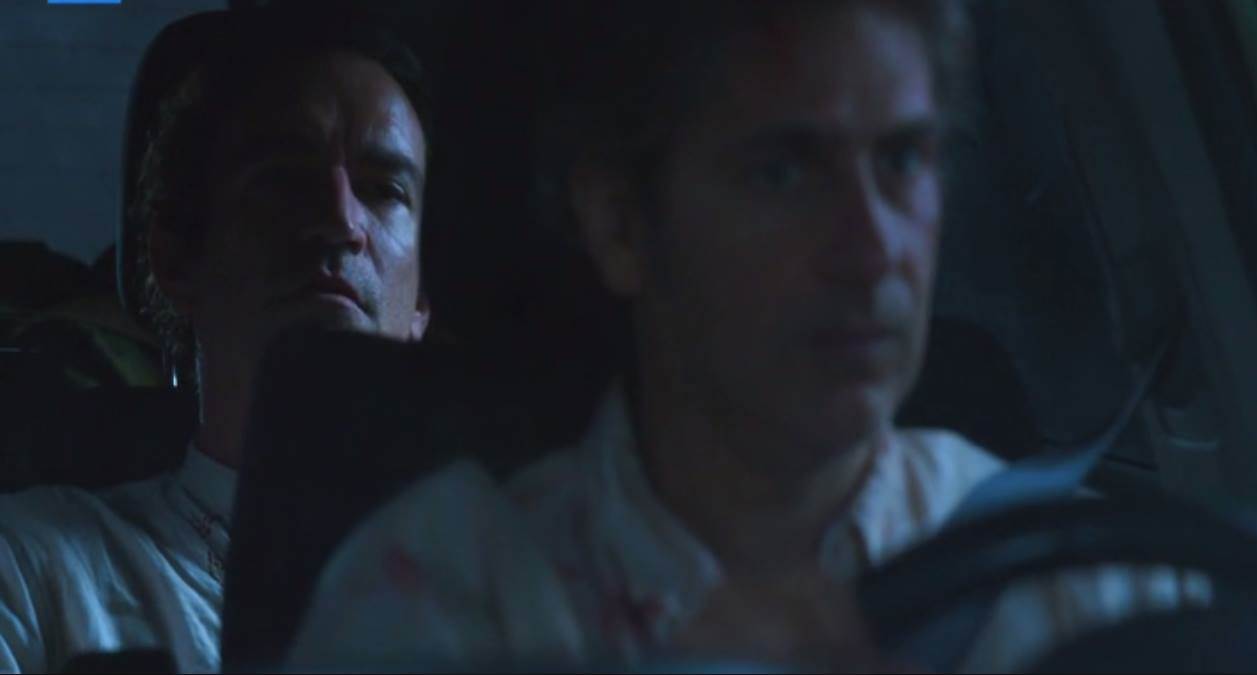 Broodstock is the perfect installment to have a overview of our black-comedy series Mad Dogs. It offers the viewers a chance to indulge more than ever and as a result they can easily connect to the happenings of the previous outings of the show. The time has come when I should type this sentence that ” A viewer may try to complete the whole series at once because the number of loo-breaks in it is so small that they can be neglected. ” This has definitely raised by expectations for the the last two couple of episodes.

Continuing the plot of the last episode, we saw Cobi return to Lawrence along with Gus to save Joel and Lex. Due to insufficient drug money, Lawrence just initiated his torture rule on the DOGS but then, an unexpected man named Aaron came to their rescue and killed Lawrence’s primary hitman (the dwarf or the cat-mask guy) with a crossbow.

For the premise of this episode the guy with the crossbow came out to be one Lawrence’s business partner and even promised the four friends that he can get them back to America safely. He then gives them a detour of his camp and the company which he owns while Lawrence tries to get the money that Erica stole. He finally assigns them a dangerous task. Do all of them agree to do it? Do they have a falling out? Does Lawrence finally succeed in getting the money back? All these things are something which will be revealed soon in the next review.

Broodstock, is a very simple and understandable episode in the series. What makes it more interesting are the performances of the actors in this tightly bound script. It also does introduce some mysterious characters from the past completely. There is a pinch of laughter in every episode and a serious issue that needs to be sorted off. Yes, the cinematography has been done pretty well exploring new sites and destinations but there is nothing new or fresh in it. The background and the ending songs are so much suiting and delightful to hear as always. Now talking about the performances, Cobi Bell should be called the show-runner or the spotlight of the show. He is so charming and enthusiast whilst playing a down to earth entrepreneur. The remaining cast might be playing the main role but his maiden performance overshadows their portrayals. Coming to the main cast, Ben Chaplin has been given the least to do in this installment but is still watchable. Michael Imperioli has also performed good and has improvised his face gestures according to the situation pretty well. Romany Malco and Steve Zahn‘s acts look a bit tasteless, and it might be considered that they would improve in the upcoming installments. Phil Davis as Lawrence is the weak-point of the show. He definitely appears as the perfect misfit for the character of Lawrence as their is no dread in his eyes and is also not even a bit menacing. Other supporting actors also do a good handful job.

Coming to the final verdict, the show has it’s own advantages and disadvantages but the number of the former are too much and hence they make it a stellar series. Cobi Bell is the highlight of this episode and the plot becomes so much convincing till the end accompanied with several small joy-making activities that show the mischievous behaviour of the Belizians. 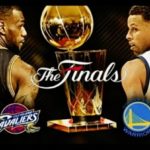 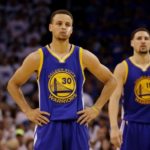