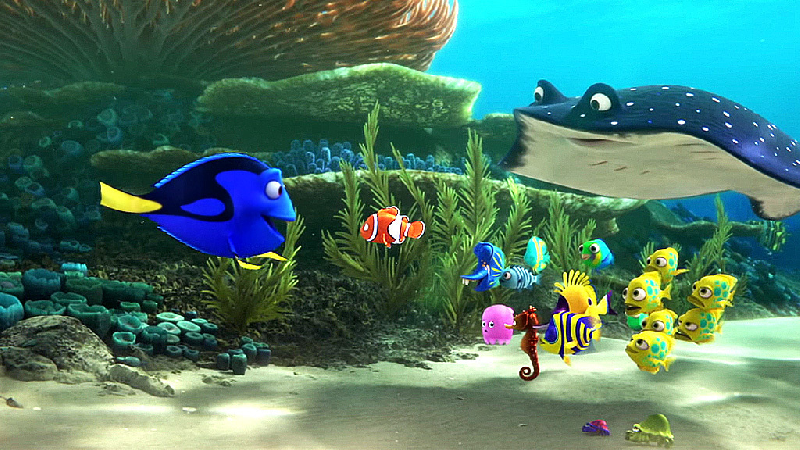 Well color me pleasantly surprised. VERY pleasantly surprised. I didn’t know what I was expecting, but I certainly did not expect Finding Dory to be as good as it was! Is it the perfect sequel that outshines the original 2003 movie, Finding Nemo? No. Of course not. Is it still a satisfying movie with a great Pixar tear-jerker that is earned? Yes it is! Thankfully so, as Pixar has not had the best time as of late.

Cars 2 was a bad movie sequel (albeit not the worst thing ever) to a mediocre movie. Brave was barely tolerable if you could get past the fact that it is a bad rip-off/combination of two significantly better movies: Brother Bear and How to Train Your Dragon. Monsters University wasn’t one of Pixar’s standout quality movies but it was a decent distraction and enjoyable even if I don’t want to watch it a second time, unlike the original Monsters Inc. Inside Out was a return to form, with the triumphant return the quality original content that Pixar was once proudly known for before Disney forced them into unnecessary sequel territory. Inside Out had plenty of laugh-out-loud moments for me and my friends in the theater and brought us to tears as Pixar movies should. So Finding Dory being bad or good was not a given.

I want to make something clear. Finding Nemo is one of my favorite movies of all time. It is difficult for me to choose between Nemo, Inside Out, Wall-E, and Toy Story for my favorite Pixar movie, but they all shine as examples of the beauty of animation and are reasons the medium should be given more respect than it is. I made sure to rewatch Nemo before going to see Dory as I wanted to make sure Dory is not a total copy of Nemo. Dory (Ellen Degeneres), the lovable blue fish with short-term memory loss, after a case of regaining the will remember some things, is suddenly remembering her parents. Now Dory, along with Marlin (Albert Brooks) and Nemo (Hayden Rolence) must set off an adventure to find Dory’s family.

A host of new characters is met along the way. Hank (Ed O’Neill) a grumpy octopus who lost a tentacle reluctantly helps our friends. Fluke (Idris Elba) and Rudder (Dominic West) as easygoing sea lions who provide help from the most unlikely of places. They are the most memorable of the new arrivals, along with Dory’s parents, but Alexander Gould (Finding Nemo, Mexico City) who voiced Nemo in the original movie, has a cameo in this movie.

The plot is pretty simple but execution is what matters. Pixar once again nails it here! Unlike the last movie, which was mostly a long journey from Point A to Point B to find Nemo across the ocean, Here, almost half an hour into this 1 hour and 45 minute film, we’re at the location our heroes believe Dory’s parents to be in and the movie is mostly an exploration of one location. That’s fine as it is nice to see the movie is not totally copying the last one and trying to put a different spin.

All in all, Finding Dory is an excellent Pixar movie displaying the quality we expect of Pixar films. It has made me more optimistic now at the prospect of the sequel to The Incredibles. I am still holding my breath and keeping low expectations for Cars 3 however. Finding Dory, while not the perfect masterpiece that Nemo is, is well worth your time and money. 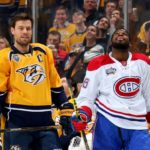 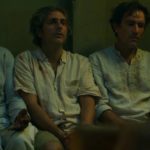