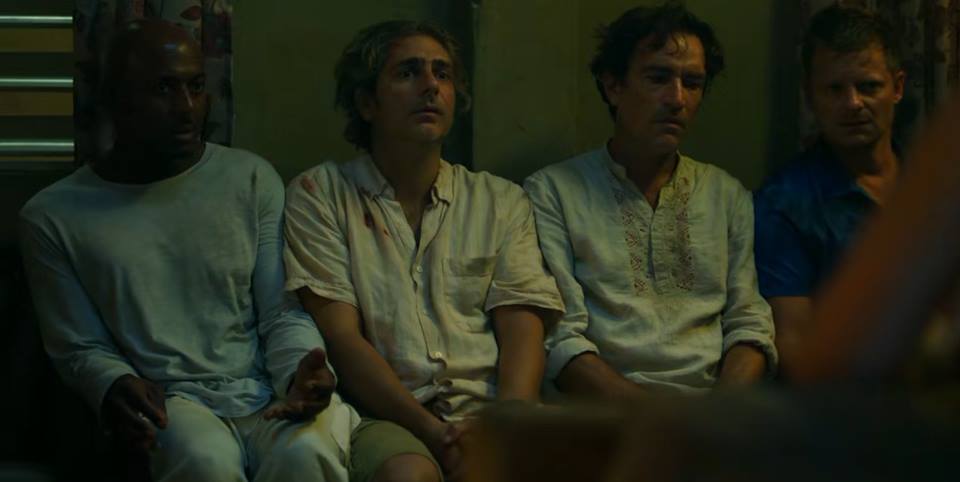 Only the last couple of episodes are left to be reviewed and it is the turn of the ninth installment, titled Seahorse. In my opinion Seahorse is the darkest outing of the series and will remain the same even after the the final episode. The episode came as a big blow to what I expected it to be. You will be searching for any humor or a light-hearted sequence but all you may find will be lots and lots of mafia talks going around which are about to decide the fate of our protagonists.

Continuing the story of the last episode Broodstock, we saw the guys finally reconcile and get the possession of Jesus’s money which according to Cobi’s senses is short by 40,000 dollars U.S. They all then get the supplies for their journey from Aaron’s presumed CIA storehouse as they need to hike about 15 miles to reach their destination and deliver the money and the additional package. In the end, they initiate their journey while Lex has a vision of a women walking amidst the dark in the woods.

For the premise of this episode, I will not give away much. The boys are hiking through the woods before which Cobi personally informs Joel that the money is well short but Joel insists to keep moving by saying that delivering the package is their only way out. The guys then reach their destination where it all gets to one final decider.

I will use the word “complicated” to describe this episode as they have tried to to show a simple thing through a very complex mechanism (similar to the case of BatmanvSuperman) and fail in that too. Jesus was being touted as a very savage man till the last episode but is he really someone like that ? There was a scene which proved the saying of Joel that Delivery of insufficient funds will result in violence, and the way they showed it is really to be applauded. There are scenes showing interpersonal conflicts between the leads which can be considered the highlights of this episode. In the end of the episode you may feel that after so much effort the difference made is again down to zero.

The performance of every cast member has been mixed to good. Ben Chaplin and Steve Zahn have done extremely well in their particular roles. Romany Malco disappoints while Michael Imperioli looks like the most perfect fit . The actress who played Jasmine also gave a very influencing performance in her short screen time. Phil Davis and Cobi Bell have done equally well.

Talking about the technical part, I found the screenplay somehow week for the plot. For a good movie or a T.V. series you very much require a screenplay that compliments the story but this episode does not supports the story. The locations and sets look really authentic. The location has been chosen well and the set designer has done an appreciable job. There is nothing much that the background score can do in this episode but can be considered satisfying. One thing that has been consistent throughout the series is that the makers have shown two distinct stories, one of the leads and the other of the antagonists so that the reasons for the atrocities sounds examined by them.

For the final verdict I would say that this particular episode has succeeded in it’s own way and has fallen short of the viewer’s expectations. The main motive still keeps running in an optimistic way like it does not has any effect of the shortcomings and will try to deliver better next time.

The review of the next episode Needles will bring the series to an end, so watch this space for more. 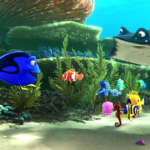 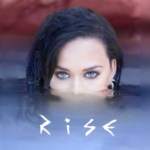