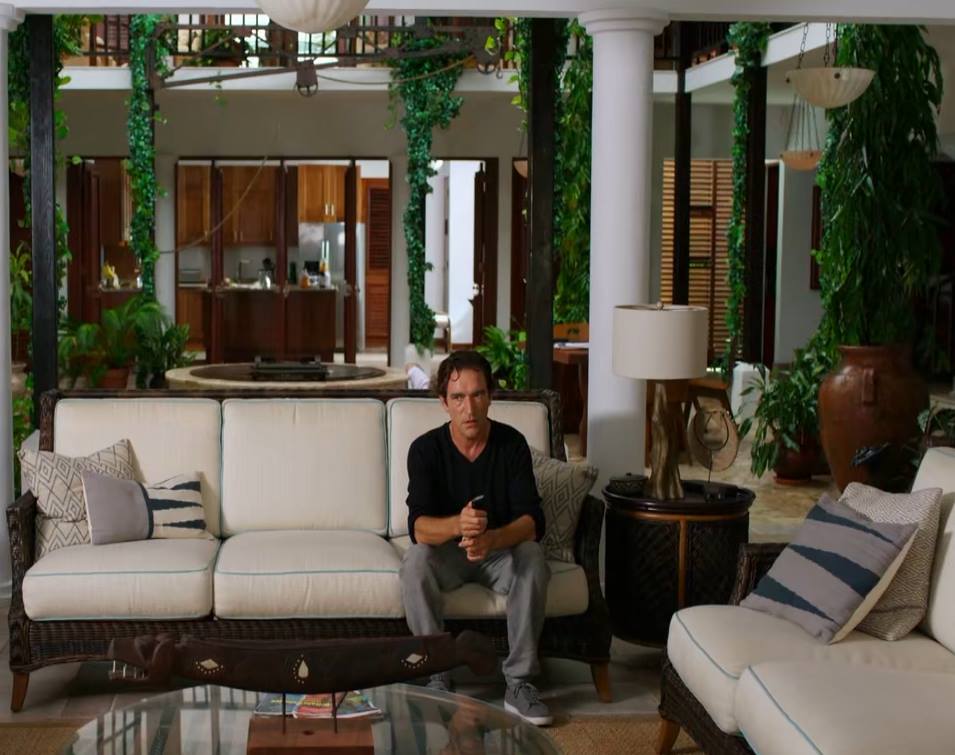 Sadly, the Amazon original series Mad Dogs had to come to an end with the last episode, Needles. In this article I will provide my review for this last installment accompanied with a short overview of the series as it culminates. Needles itself can be used as a promo or footage for knowing the series in terms of plot.

In the last episode Seahorse we saw things getting darker for the friends as Lex was stabbed by an alcoholic wanderer who is somehow known by Jesus’s gang members (the place also belonged to Jesus). So, they’e cleared by Jesus’s daughter to go who lends them her van for rushing Lex to the hospital. Thereafter an unknown man comes and talks to Gus about the missing Charge De Affairs.

In this part, one of the Mad Dogs unknowingly becomes the savior for all. Just this much to tell otherwise you all would curse me for giving a spoiler. The ending is definitely unexpected for any smart individual.

Needles, in my opinion suffers one serious drawback. It has some pacing issues. At some point you may think that they’ll leave the story to a cliffhanger in the end. However, once the pace starts to develop, you may think it ended so soon. Needles shows us all what we’ve seen in Mad Dogs so far, and offers something new.

The performance of all the lead actors has been up to the mark. Special praises for Michael Imperioli and Maria Butto’s acting skills. Even Ben Chaplin does exceptionally great. Romany Malco, Steve Zahn and Phil Davis have done a moderate job. You may notice that the locations appear to repeat themselves but the creators have already shown us more than required in the previous episodes.

The background score does not make an impact at all here. The cinematography has been strictly carried out, and the production design is also quite impressive. A single shot is shown again and again which makes the episode a bit predictable. The script offers much material for the final episode, as it takes references from what has happened in the previous episode. In the end, I would say that Needles is an entertaining episode, but not quite of the level of a series finale.

VERDICT OF THE SERIES:
Mad Dogs is an impressive show which should watched not only for the sake of killing time. It is a blend of friendship, hard times, choices, comedy and crime. It is full of bulk twists and turns, but meanders or gets boring only when the characters discuss their inter-personal problems with each other.
The camerawork has been nicely done, the locations are just too damn great.

All the actors do a splendid job throughout the season to make it look much realistic. The landscape appears to be like some clippings from the Fox life, or Nat GEO channels. The soundtrack for the series has been chosen according to the situation and not according to the character’s mood, which is a good thing. I would say it is not meant for those looking for some simple drama show. The dark tone does not stays long as there are some small scenes of laughter that come sooner or later. I now give it a 7.7/10 rating. Cheers to the show-runners Cris Cole and Shawn Ryan. 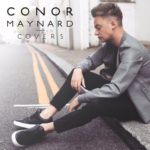 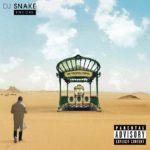