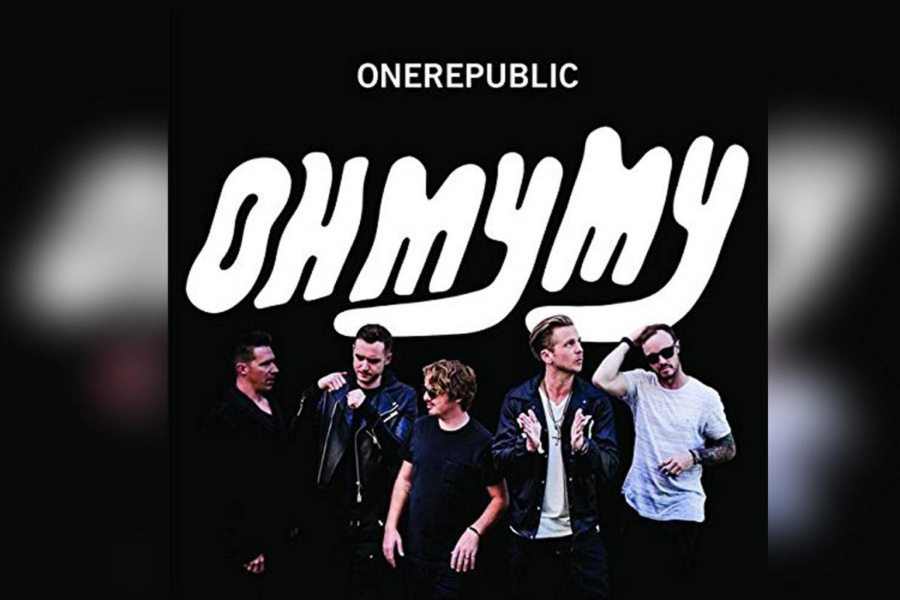 OneRepublic‘s latest studio effort Oh My My is undeniably the band’s least cohesive album to date. However, that may actually be a good thing. The album starts off with the folk-tinged Let’s Hurt Tonight. It transitions into the Coldplay-esque Future Looks Good, then takes a sharp turn into the groovy title track featuring Cassius and so on. This type of lane-switching is prominent throughout the album, never letting listeners get too comfortable. While the ear-wormy songwriting may hold the listeners captive throughout the album, the flow is far too erratic. It sounds more like a collection of individual singles, rather than a cohesive album.

However the constant lane-switching may have been done on purpose. As front-man Ryan Tedder mentioned in an interview, the album is like a playlist. This is definitely true – it’s a playlist on shuffle. This may actually favour the pop-rock band who have never really held a strong sonic identity in the music landscape. They’ve had hits ranging from the soaring ballad Apologize, to the folk-electronica of Counting Stars. Tedder also moonlights as a producer and songwriter for numerous other pop superstars. Including Beyonce, Kelly Clarkson and Leona Lewis. Having such a diverse resume actually plays to the band’s strength in crafting satisfying songs that audience respond to.

As a firm believer in the album format, it’s difficult to call Oh My My a great album. However, it works as a sum of its individual components. There are strong tracks that stand-out including the title track, the gospel power ballad Choke, the grandiose NbHD and the innovative Peter Gabriel-assisted track A.I. However, the bloated track-listing (the standard edition alone has 16 tracks) makes it hard to find these gems among the admittedly sub-par tracks. For example, Dream has a guitar that sounds derivative of Nico & Vinz‘s Am I Wrong.

In conclusion, as an album, Oh My My is not as good as OneRepublic’s previous LP Native. However, there are better songs here. It’s still a worthy addition to the catalog of a band that continues to surprise 9 years after their debut album. 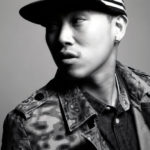 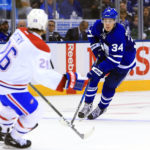