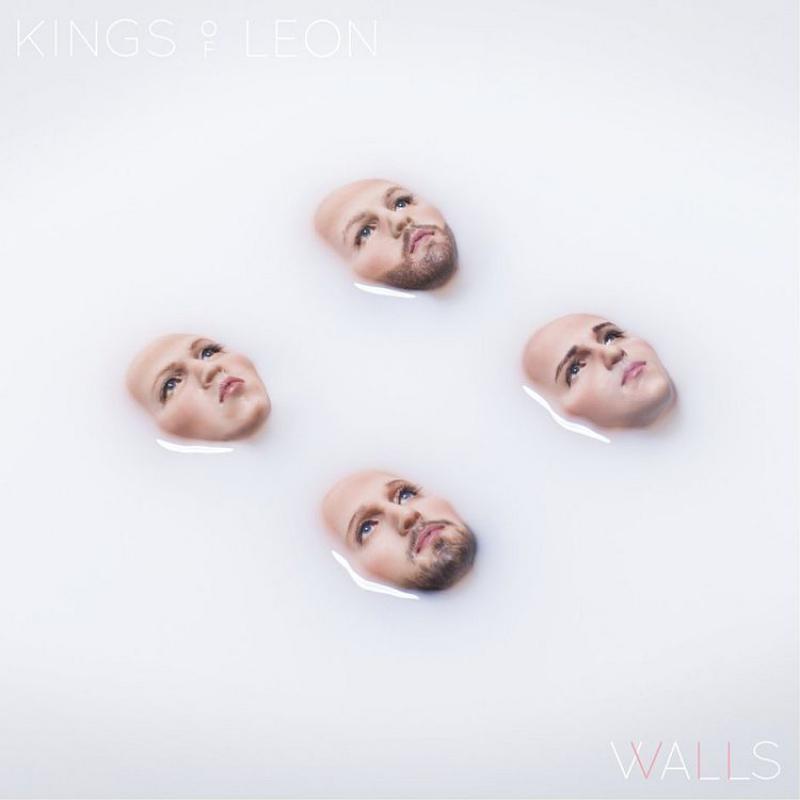 On October 14th Kings Of Leon released there highly anticipated album “WALLS” on RCA Records. The album it self isn’t going to change the course of history by any means, but for some people there change of sound might give them a refreshing feel. The album title “WALLS” apparently stands for ‘We Are Like Love Songs’ which for a lot of people would leave them saying “huh?”, but it’s a statement that probably only Kings Of Leon themselves would resonate with.

The first single “Waste A Moment” truthfully became a uninspiring start, which were not used of seeing from the bands previous efforts. But don’t let that deter you from this album completely because it does manage to grip you with some great guitar riff’s and musical styling later on in the album. It’s probably when we get to track 3, “Around The World” where we truly start to hear Kings Of Leon signature sound we’re so used to. Strong guitar strumming, ripper bass riff’s topped off with harmonic choruses with a hint of funk.

It’s the song “Muchacho” where this album starts to take a weird turn, you almost feel like you’re at a Richie Valens concert with the sound of Latin percussion. Sure we have to give the band credit for taking a absolute risk and attempting something like this on there seventh studio album showcasing there trying to do something to make people take notice. But the problem with that is you don’t want them taking notice of something terrible like that.

One positive is lead singer Caleb Followill, like this album and like the previous his vocals manage to deliver great consistency, the sultry power to match the energetic instrumentals so well. Like me I’m sure all KOL fans are hoping that there next piece of work will bring back the days of “Sex On Fire” or “Use Somebody” and the closest thing to that to be found on this album is the track “Find Me”. The track brings back there more edgier rock sound that everyone loves.

I feel the anticipation was high for their last album “Mechanical Bull”, and that flopped and with everyone thinking a 7th effort was going to bring them back well you’ll be mildly disappointed once again. “WALLS” is definitely not the album that is going to bring KOL back to it’s chart topping success that’s for sure but it is a step in the right direction from “Mechanical Bull”. On this record more than many others, the familiarity of past songs doesn’t strike up as often as you’d hope, I guess that just strikes up the old catch phrase ‘If it ain’t broke, don’t fix it’.

“WALLS” is available on ITunes now. 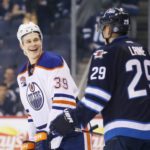 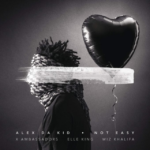