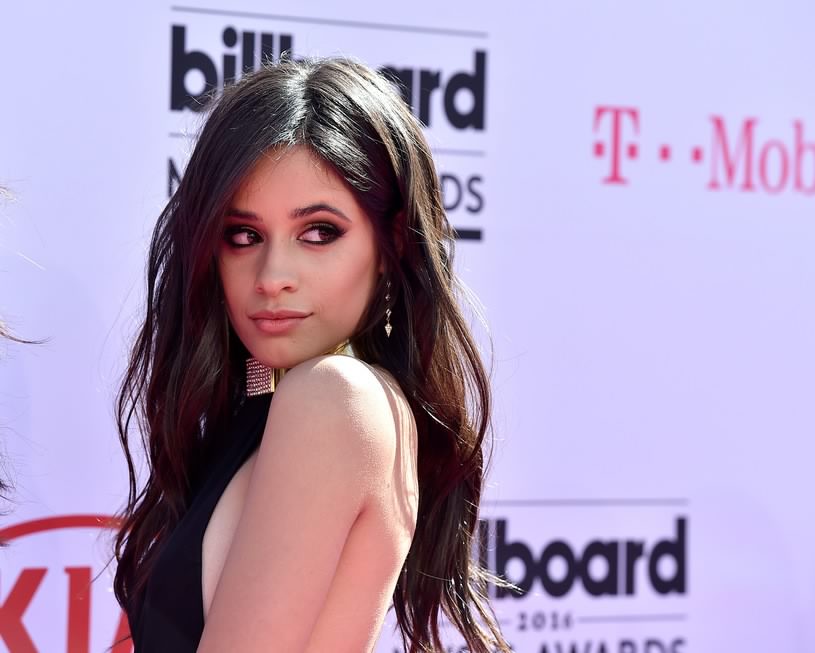 After months of doing some solo tracks with the likes of Machine Gun Kelly and hitting the top, it was probably only a matter of time before Camila Cabello was going to define herself as a solo artist. The track “Bad Things” which she released this month with MGK finally hit the top 10, the song’s ascension marks Kelly’s first trip to the top 10, but that is not the case for Cabello, who has broken into the highest region on the Hot 100 once before as a member of Fifth Harmony.

Earlier in September Cabello left a Fifth Harmony concert due to what was reported as anxiety issues, which she later apoligised for via social media. And today via there instagram Fifth Harmony released a statement on the departure of Cabello from the group; 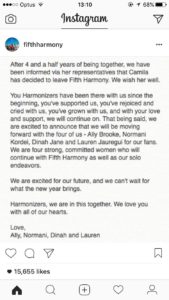 December 18th, which marks the day the split was announced, was also the conclusion of Cabello’s contractual obligations to the group and was offered an exit. The statement released by the group goes on to say “We are four strong, committed women who will continue with Fifth Harmony as well as our solo endeavours,” and claims that the group were only told of Cabello’s departure through her representatives, and there was no clarification on why Cabello departed. But today Camila Cabello released her own statement via her twitter saying she was “shocked” to read the statement they’d posted “without her knowledge.” “The girls were aware of my feelings through the long, much needed conversations about the future that we had during tour. Saying they were informed by my representatives that I was “leaving the group” is simply not true.” 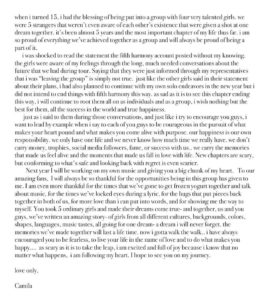 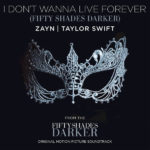 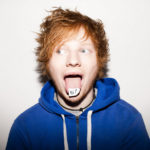