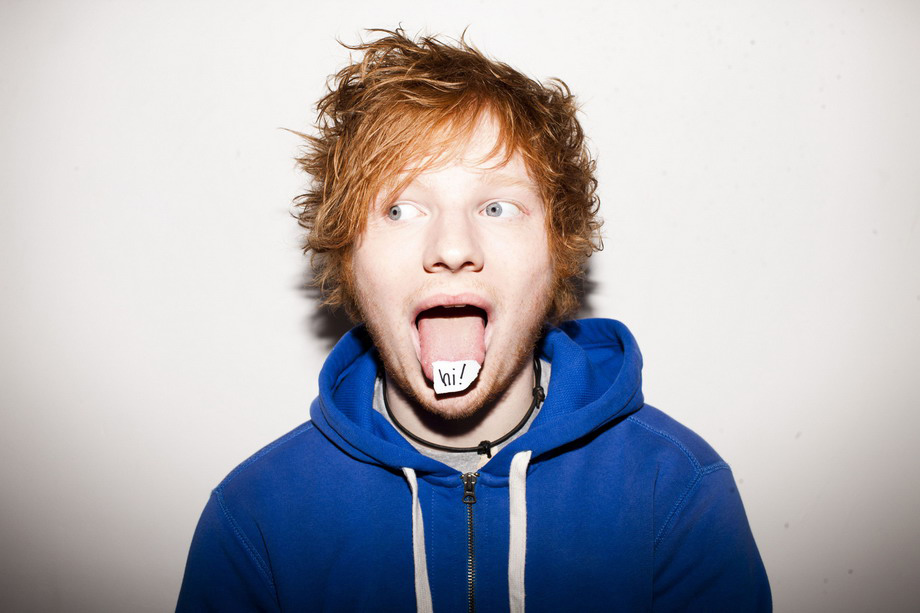 If you’re one of the millions of Ed Sheeran fans then you would no doubt know about his return to the music scene after a year hiatus. Sheeran released his brand new single’s “Shape Of You” and “Castle On The Hill” Jan 6th, and in a recent interview with the BBC he revealed how one of these songs almost landed in the hands of pop songstress Rihanna. “”Shape of You”” is actually a really random one because I went in to write songs for other people with a guy called Steve Mac and Johnny McDaid, and we were writing this song and I was like ‘this would really work for Rihanna,'” he explained. “And then I started singing lyrics like ‘putting Van The Man on the jukebox’ and I was like ‘well she’s not really going to sing that, is she?’ And then we sort of decided halfway through that we were just going to make it for me.”

The single “Shape Of You” almost has a vibe of Rihanna crossed with Sia, and gives this single a sure advantage to hit the top of the charts. It is very much a more up beat song, and is quite pop influenced which is a different sound we aren’t really used to hearing from Sheeran. The second song “Castle On The Hill” is more acoustic based and follows suit from his past few smash hit singles off his previous album “X”.

In December of 2015 Sheeran took a social media break to travel the world and explore on what he says “everything he missed”. And mid last year he re-emerged and showed snippets of his new forthcoming album on his twitter and instagram, cementing the rumours he had a new project on the way.

After several years self-releasing music and building an audience through DIY touring, Sheeran became a major global star after signing to Atlantic in 2011. His second album, X, received 90 platinum certifications worldwide, selling 13m copies, and was No 1 for 12 weeks in the UK. Take a listen to his new singles below and let us know if your a fan of his new sound. 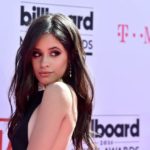 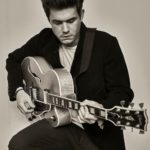