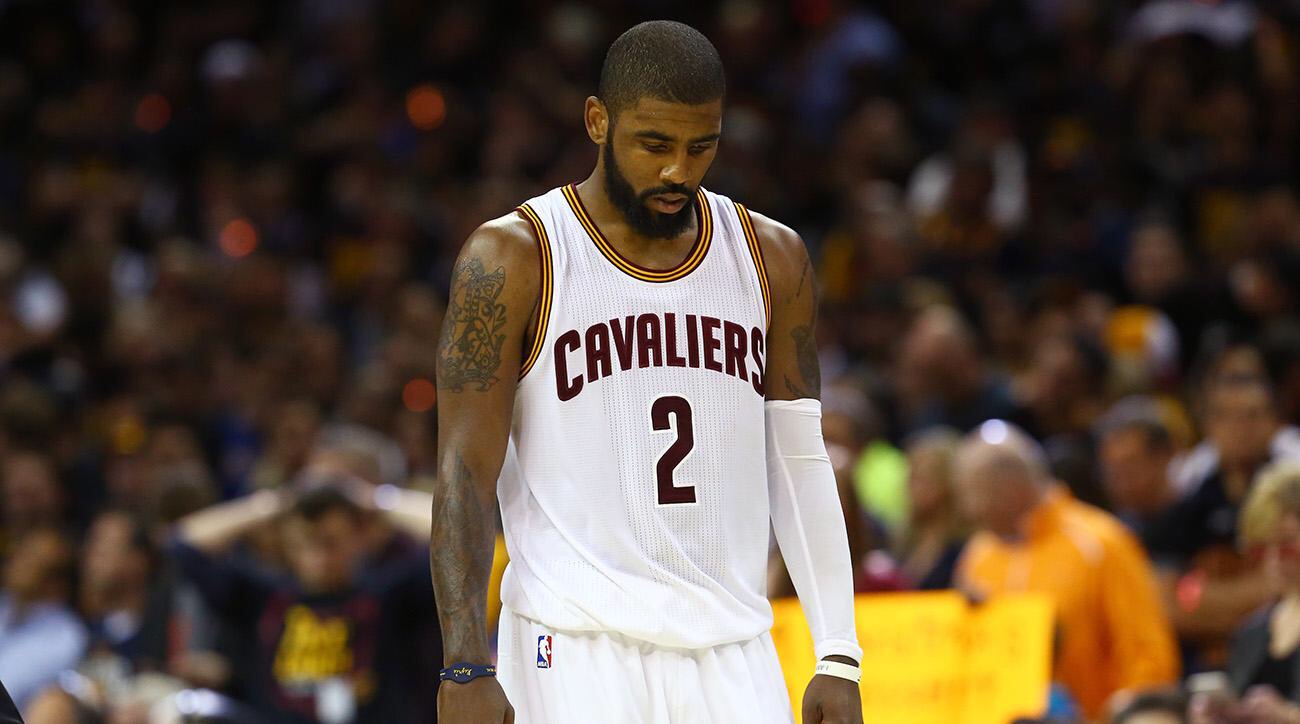 The Free Agency Period in the NBA continues to add more intrigue and more sudden twists throughout the month of July, but now, more unexpected news comes about from the Cleveland Cavaliers organization. Word has it that Kyrie Irving reportedly wants out of Cleveland and desirably wishes to be traded. The reason for Irving’s frustration comes about that he’s been waiting to be the focal point of the Cavaliers team, but LeBron James is currently the focal point for the Cavs. Irving has expressed interest in wanting to play for either the San Antonio Spurs, New York Knicks, Minnesota Timberwolves, and the Miami Heat.

With news of Irving looking for a new location, there are some things to take in consideration. The Spurs, who recently acquired Rudy Gay, would welcome Irving as someone who could be traded for Dejounte Murray and a possible replacement for Tony Parker in the starting lineup. Should Irving go to the Knicks, it would more than likely keep Carmelo Anthony from leaving the team and heading to Houston to play with Chris Paul and James Harden. Not to mention that New York would trade away Ron Baker in order to acquire Irving.

With the Timberwolves, they would have a one-two punch combination of their own with Irving at the point and recently acquired star Jimmy Butler in the backcourt. It would elevates Minnesota’s chances of returning to the playoffs. In Miami’s case, they are still in search of a superstar type player, which could be right up their alley. This would also mean that Miami would have a second chance to get such a talent after Gordon Hayward chose Boston over them. Pat Riley will do whatever it takes to lure Irving to South Beach, even if it means making moves to benefit the roster.

Irving was drafted back in 2011 by the Cavaliers as their number one draft pick and would go on to be a part of a championship team in 2016, where he made a big three-pointer against the Golden State Warriors in Game 7 of the NBA Finals. Irving would also be a part of a 2016 gold medal winning basketball team for Team USA at the Olympics in Rio De Janeiro.

With Irving possibly leaving, this could leave a lot more drama and more questions than answers for the Cavaliers, especially with their top tier status in the Eastern Conference and in the league being placed in jeopardy. 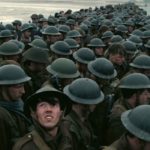 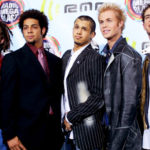