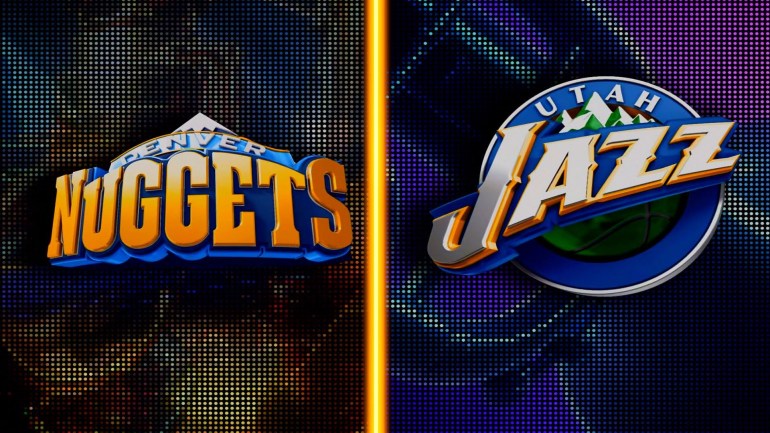 One of the hottest teams in the NBA’s Western Conference right now is the Denver Nuggets. They’ve managed to win 9 of their past 12 games including blowing away the Milwaukee Bucks right before the all star break. The Western Conference playoff race is as tight as ever with around 25 games to go, with the ever consistent Spurs in third place and ninth-place Clippers separated by two games. The Nuggets are just 8-19 on the road, with a clunky win at Phoenix last Saturday serving as their only victory away from home at the Pepsi Center. One of the Nuggets main reason for their huge emergence is the newly found offense, ranking fourth in offensive efficiency averaging 113.3 points per 100 possessions. Watching the Nuggets over the past two weeks they have a lot of standout players to rally behind including center Nikola Jokic who is averaging 18.5 points, 10.9 rebounds and 8.1 assists and has compiled three triple-doubles during this span. Gary Harris, Jamal Murray and Will Barton have complemented the squad with scorching shooting performances. Wilson Chandler’s disappointing season has taken a positive spin over the past two games since the trade deadline, compiling 17 points, eight rebounds, five assists and two steals in Tuesday’s win over the Spurs.

One downside to Denver though is their defense, the Nuggets rank 27th in the league in efficiency with 111.9 points allowed per 100 possessions over their past 11 games. This is majorly due to the fact the team is missing a strong defense presence in the paint with both Mason Plumlee and Paul Milsap out due to injuries, but they’ve gotten just enough stops on that end of the floor to clinch wins. The Nuggets sit in sixth place in the West with a 32-26 record, and are showing promise heading into the second half of the season. They currently sit third in the league in field-goal percentage (49%), 3-point field-goal percentage (40.1%) and assists (28 per game).

Jokic has been one of this teams biggest factors to their success with his talent comparing to that of past legends like Vlade Divac or Chris Webber. The star center led the demolishing of the Milwaukee Bucks during the week notching up the quickest triple double in NBA history recording 16 PTS, 11 REB, 12 AST, 2 BLK, 1 STL in just 16 minutes. He ended the game with a staggering stat line of 30 points, 15 rebounds and 17 assists and 2 blocks, making him the only player in NBA history to record those figures since 1973/74. But Jokic by no means over shadowed the rest of the team because the other players still showed up, Gary Harris had 28 points while Jamal Murray had 26, followed by Will Barton with 19. Wilson Chandler finished with 11 points and Trey Lyles came off the bench to score 12. This unity they are playing with are making them a strong juggernaut out west.

With 11 straight wins the next team to watch is the Utah Jazz who are playing incredible basketball at the moment being led by rookie Donovan Mitchell. It is not often that a team boasting a rookie as a leading scorer and that has dealt with injury issues makes a sudden playoff charge. The Jazz have found toughness and unity, and players who just couldn’t buy a basket have elevated to a new level, including the likes of Joe Ingles and Ricky Rubio. “I think the Atlanta game, as disappointed as we all were in our performance, there’s always some games in the NBA season where you lay an egg, and it has more to do with how you respond,” said Jazz coach Quin Snyder.

Since this said game the Jazz have been on a ruthless tear holding the league’s best defensive rating (97.4), the best net rating (15.0), rebound percentage (53.8), and player impact estimate (58.0). The team has added more depth defensively when they acquired swingman Jae Crowder from the Cleveland Cavaliers during that blockbuster trade. Crowder is now playing with a lot more commitment and seems finally in place with a team he can trust. Utah have a 29-28 record and is still in 10th place of the Western Conference standings, but 1.5 games behind the New Orleans Pelicans for the eighth playoff spot and three games behind the Oklahoma City Thunder for the fifth spot in a tight race. Since that loss to Atlanta back on Jan 21st the Jazz turned over a new leaf responding to doubters with 98-95 overtime road win against Detroit two nights later, then upset the Toronto Raptors at home Jan. 26 and stunned the basketball world with a 30-point win over the defending champion Golden State Warriors, 129-99 on Jan. 30. From then on, guys have been on fire with wins over Phoenix, San Antonio twice, New Orleans, Memphis, Charlotte and Portland.

Rookie Donovan Mitchell has been causing a stir around Rookie Of The Year honors as the team’s top scorer over the 11 game stretch, becoming the first rookie to do so in 10 consecutive games since Wilt Chamberlain for the 1959-60 Warriors. Australian Joe Ingles is another player who has emerged out of the woodworks having three straight games of 20 or more points, including a career-high 24 points at Portland on Sunday. His numbers are backed by shooting 57.8 percent from the field, 57.1 percent from three and 100 percent at the free-throw line. Gobert has been a force around the paint averaging 2.4 blocks and 10.4 boards as the lead rim protector.

While Ricky Rubio has missed the last two games with left hip soreness, he is in the best form of his career averaging 18.9 points and 7.6 assists on 53% shooting. Not bad for a point guard who was almost invisible at the beginning of this season. Derrick Favors is another player who’s found form for the Jazz, shooting 54.1% from the field to average 12.3 points, 8.5 rebounds, 1.4 steals and 1.1 blocks. The Jazz are really clicking at the moment and seem like a completely different team to that we saw at the start of the season, and are really showing just how much their bonding on the court. Mitchell’s hot streak has people talking about the Rookie Of The Year again, which originally was sought as a lock for Ben Simmons but now could be re-evaluated as the Jazz storm towards the 8th spot in the Western Conference.

“This is more than a NBA team with us,” Donovan Mitchell said. “It’s closer than that. Just going out there every day feeling comfortable to be like, ‘Yo, you want to go do something?’ It’s not as easy as you may think in the NBA.” 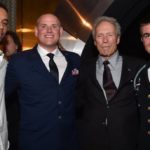 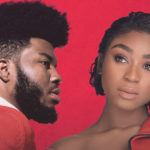