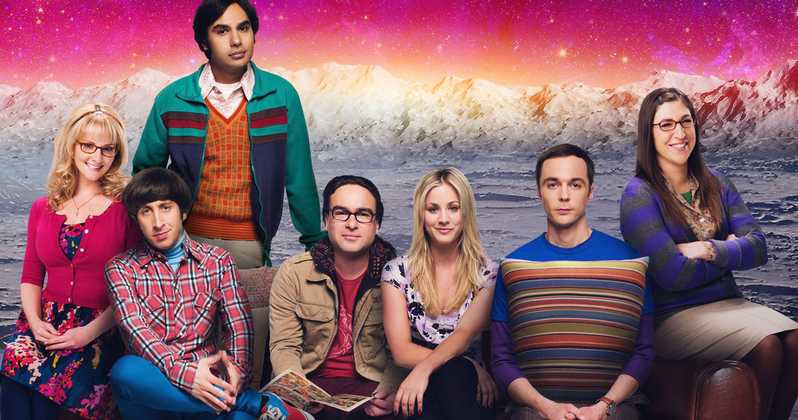 The ever loved CBS sitcom the “Big Bang Theory” is finally coming to an end. According to a press release from CBS, the network has made the decision to bring “Big Bang Theory” to a close after its 12th season, which is currently in production. WBTV and Chuck Lorre Productions released a joint statement which read “We are forever grateful to our fans for their support of The Big Bang Theory during the past twelve seasons. We, along with the cast, writers and crew, are extremely appreciative of the show’s success and aim to deliver a final season, and series finale, that will bring The Big Bang Theory to an epic creative close.”

With the series ending after 12 seasons, it’ll bring the episode count to a huge 279 in all. This will make “The Big Bang Theory” the longest-running multi-camera sitcom in television history. The show during it’s duration has been nominated for 52 Emmy awards and won a total of 10. Series regulars Johnny Galecki, Jim Parsons, Kaley Cuoco, Simon Helberg, Kunal Nayyar, Mayim Bialik, and Melissa Rauch are all returning for the final season, which is set to premiere on Monday, Sept. 24th.

“We are forever grateful to our fans for their support of The #BigBangTheory during the past twelve seasons…" pic.twitter.com/OWIHsICi6e

The show, which began as a story about a group of sci-fi-loving intellectuals who form a pseudo family, saw some dips in its ratings last year but largely remained a stalwart for CBS.
The decision to bring the show to an end likely came despite efforts from the network to secure another season. It has some what surprised me that the concept of the show found some way to take cliches and make them work so successfully. “The Big Bang Theory” has been the defining comedy of its generation. 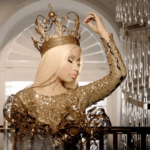 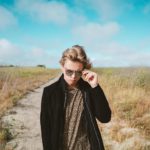