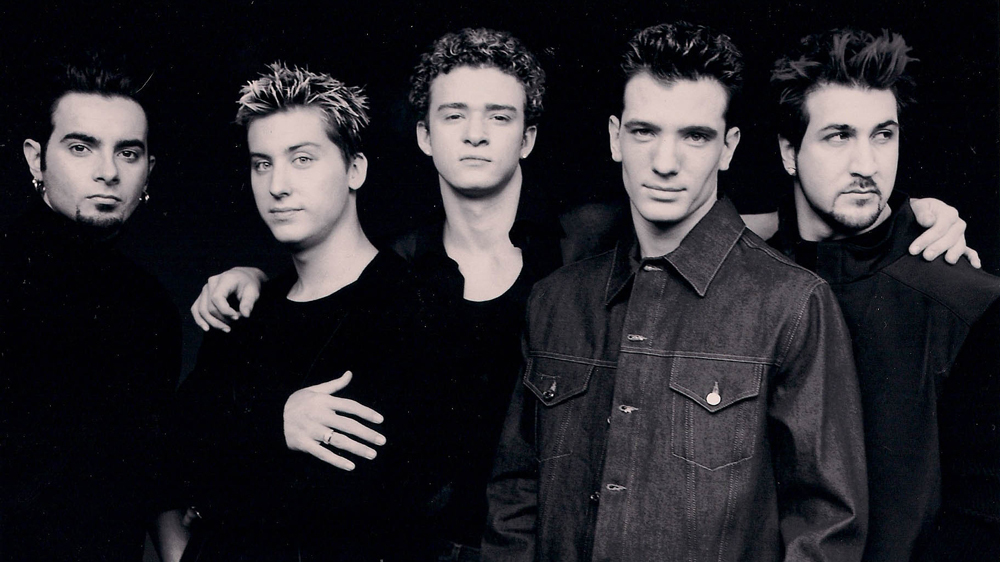 It’s been 20 years since one of the biggest pop groups of the 90’s released their holiday album “Home For Christmas”. It hit record stores in 1998, just one year after their self-titled debut record that introduced *NSYNC to the world. Two decades later, “Home for Christmas” still stands as one of the best Christmas albums. The “O Holy Night” a capella shows off the group’s killer harmonies, “Kiss Me at Midnight” is the New Year’s hopes we’ve been missing, and who could forget the urban driven “The First Noel”. The lead single though was the ever popular “Merry Christmas, Happy Holidays”, which was accompanied by a colourful video that gave the band the opportunity to fill in for an under-the-weather Santa. 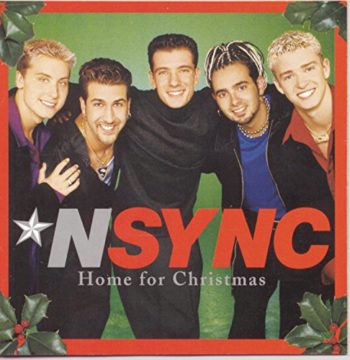 Though it was early in their career and you might have imagined that they weren’t given a lot of control when it came to the making of the video “Merry Christmas, Happy Holidays”. The director of the video also helmed the videos for the band’s singles “U Drive Me Crazy” and “God Must Have Spent (A Little More Time On You),” so together, they continued to make magic. With only a few more days left ’til Christmas, we thought to bring in the holiday spirit with one of the best pop Christmas albums of all time. From all of us here at OLC! we’d like to wish you a Merry Christmas. 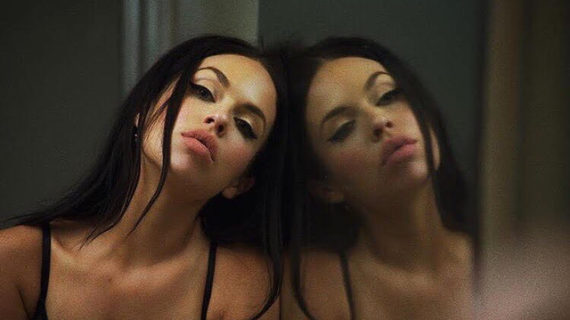 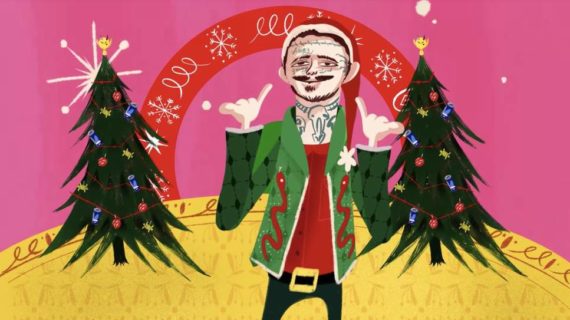