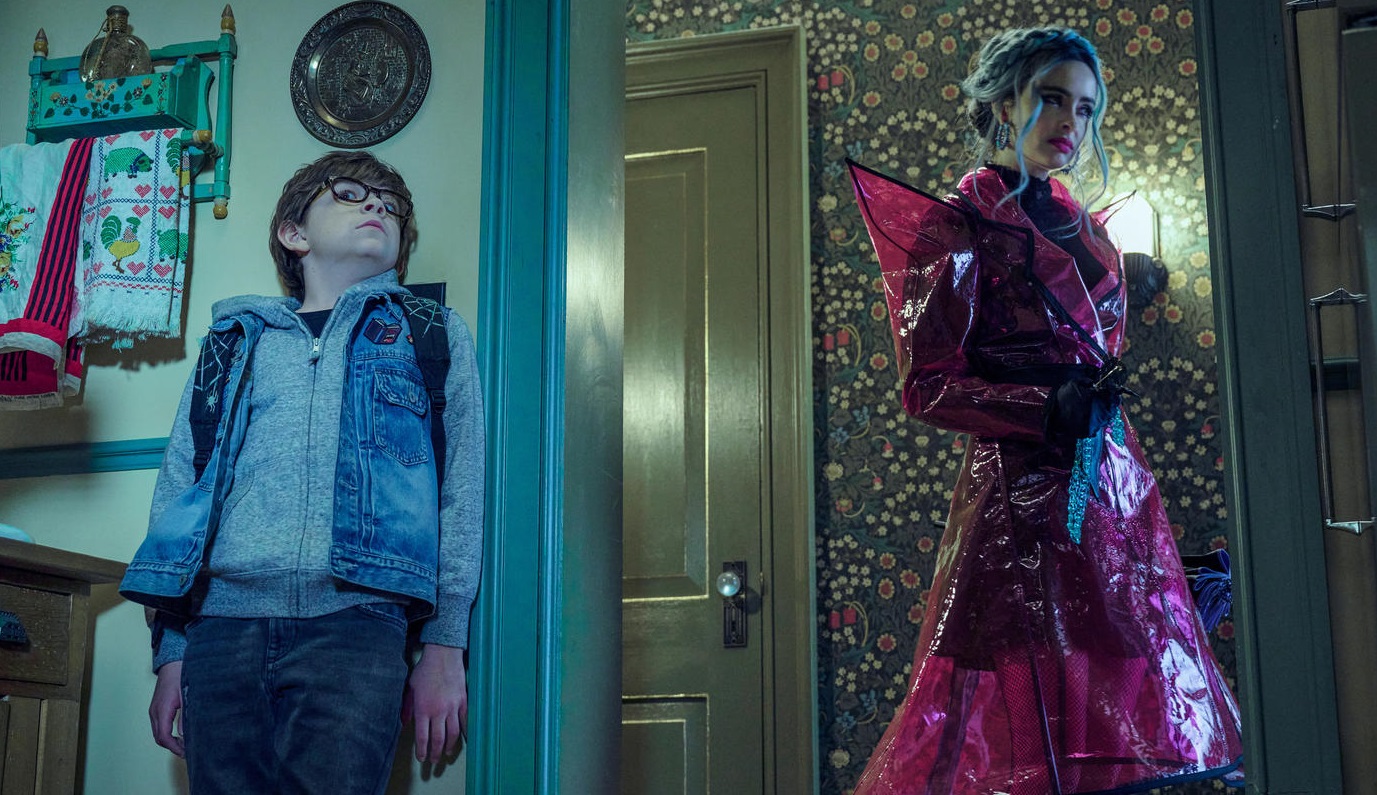 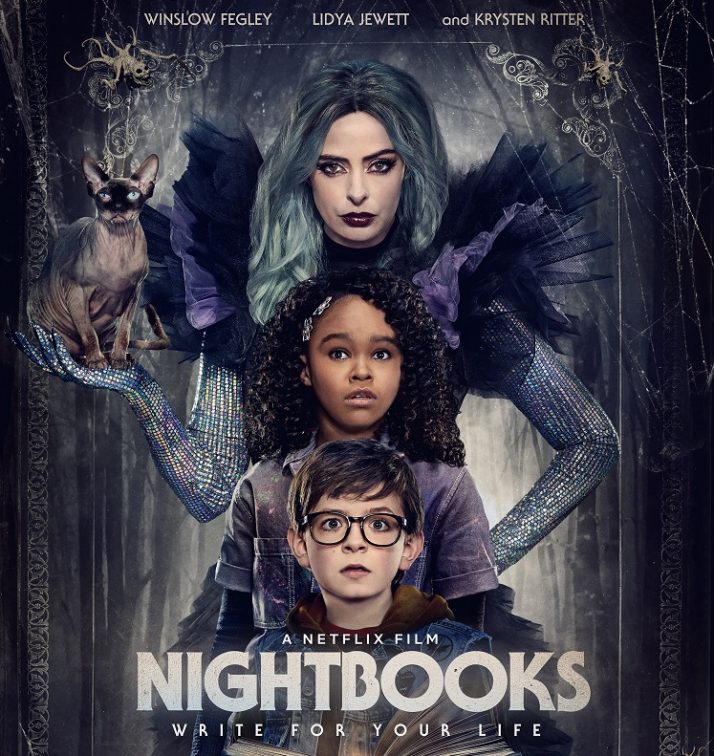 From producer Sam Raimi (Evil Dead) and director David Yarovesky (Brightburn) comes Netflix’s ‘Nightbooks’, a kid friendly horror film based on a novel by author J.A. White. The screenplay comes from Mikki Daughtry and Tobias Iaconis, who did an amazing job adapting the novel, with Blumhouse’s Jeanette Volturno helping Raimi bring the story to life.

The film follows Alex (Fegley) who is a creative boy with a strong passion for writing scary stories. But when he’s labeled weird and rejected for what he likes, he swears he’ll never write again. That’s when an evil witch (Ritter) captures him in her magical apartment in New York City and demands that he tell her a new tale every night if he wants to stay alive. Trapped inside with Lenore, the witch’s spiteful cat watching his every move, Alex meets Yasmin (Jewett), another young prisoner who has learned how to survive the witch’s wicked whims. With Yasmin’s help, Alex must learn to embrace what makes him unique — his love for scary stories — and rewrite his own destiny to break them free.

For horror fans this film offers enough scares and intensity to delight, and for tween audiences it might even push them to the limit with it’s unrelenting jump scares and black magic. The great thing though is it carries enough whimsical touches to give young minds a bit of comfort and warmth to counterbalance the scare tactics. ‘Nightbooks’ gets an extra boost from Krysten Ritter, whose career playing serious and chaotic characters on TV shows like “Breaking Bad” and “Don’t Trust the B—- in Apartment 23”, makes her a natural for a witch who loves putting children through the wringer, while at the same time making evil look fun. I feel Ritter does a pretty good job channeling her inner Cruella, and is certainly a stand out of this film.

‘Nightbooks’ doesn’t waste time kick starting the story, throwing kid writer Alex (Winslow Fegley) into a scary situation. The movie begins with Alex in distress, driven from the safety of his Brooklyn apartment by his own emotions. Just quietly you have to wait until the films climax to discover why Alex is upset. It’s just one of the many mysteries at the heart of the movie that will keep it’s viewers engaged. Alex is lured into a magical apartment by evil witch Natacha (played by Ritter), who offers him a chance to stay alive if he writes a new story for her every night that meets with her approval. In the meantime, he befriends another prisoner, Yasmin (Lidya Jewett), who’s been under the witch’s watch for a long time and can help him navigate an apartment full of surprises.

Director David Yarovesky and his production designer, Anastasia Masaro, successfully turn the witches’ apartment into a fun house but at the same time a spooky prison for Alex and Yazmin. It may not be suited to younger children who don’t want to experience ghastly creatures come to life, but for tweens and above, the movie serves to provide the lesson of self-acceptance, as the kids fight with full courage not just against a dangerous witch, but also with their fears and insecurities. 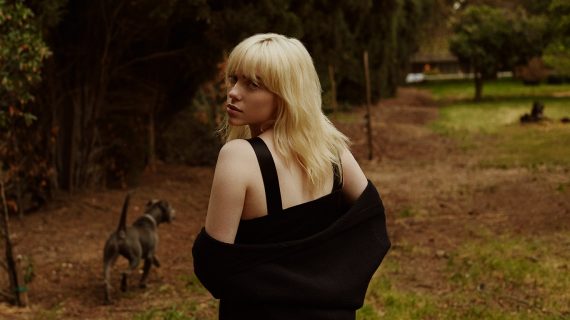 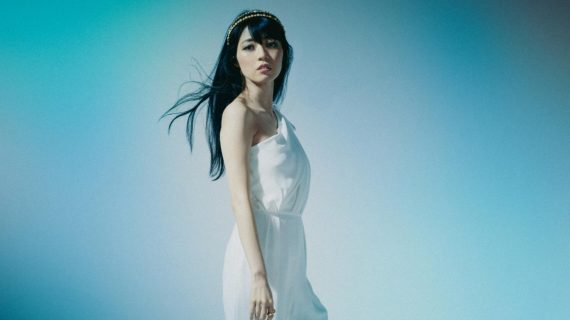