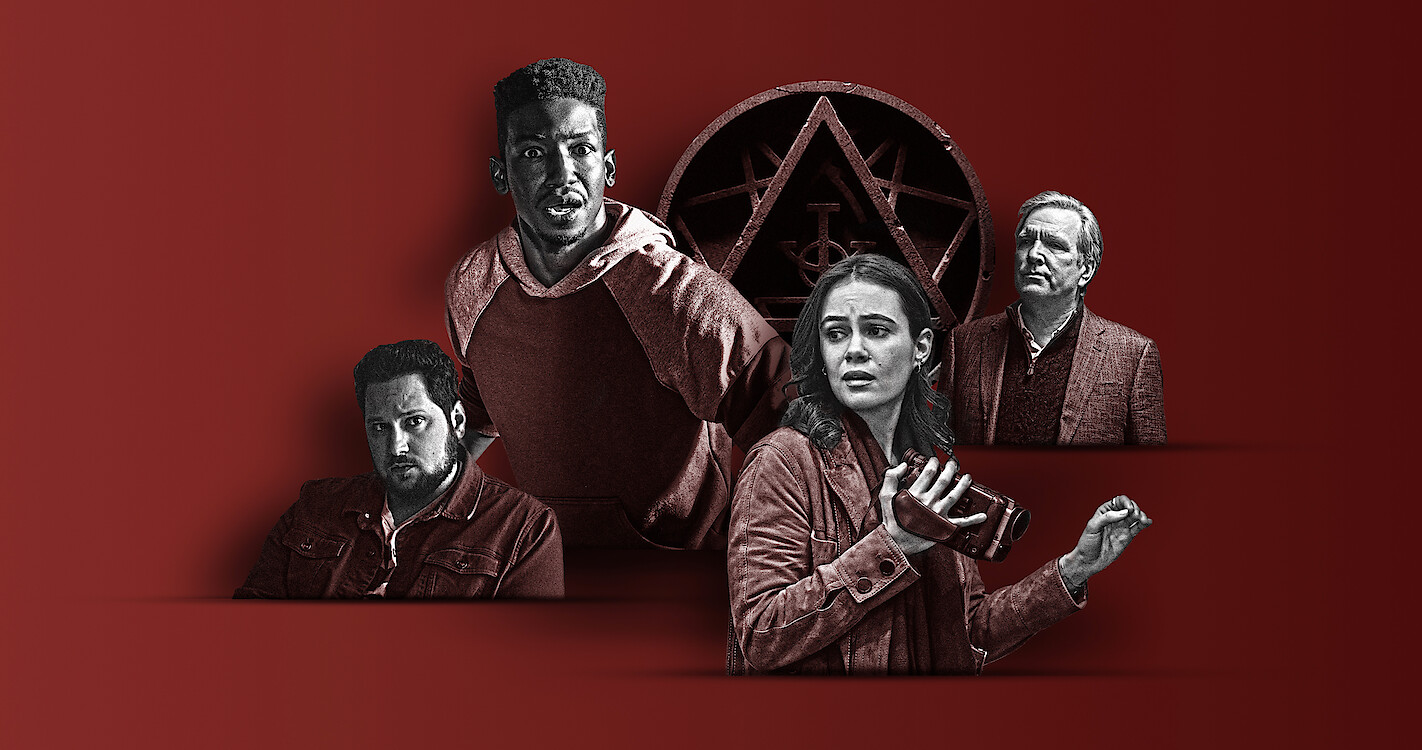 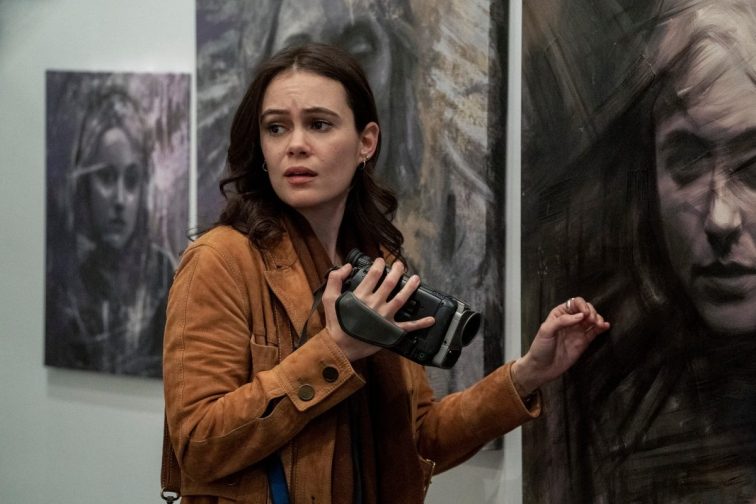 ‘Archive 81’ is coming to Netflix January 14th, a horror series that is loosely inspired by the podcast of the same name. Archive 81 follows archivist Dan Turner (Mamoudou Athie), who takes a job restoring a collection of damaged videotapes from 1994. Reconstructing the work of a documentary filmmaker named Melody Pendras (Dina Shihabi), he is drawn into her investigation of a dangerous cult at the Visser apartment building. As the season unfolds across these two timelines, Dan slowly finds himself obsessed with uncovering what happened to Melody. When the two characters form a mysterious connection, Dan becomes convinced he can save her from the terrifying end she met 25 years ago. James Wan one of the most well-known filmmakers in the horror genre, who’s catalogue of movies include Insidious and The Conjuring franchise will serve as executive producer of the show. Wan knows how to make a series filled with quality scares. Netflix’s Stranger Things director Rebecca Thomas directed four episodes including the pilot and will also serve as an executive producer. The creators of the original podcast Marc Sollinger and Daniel Powell will also be producers the new series. 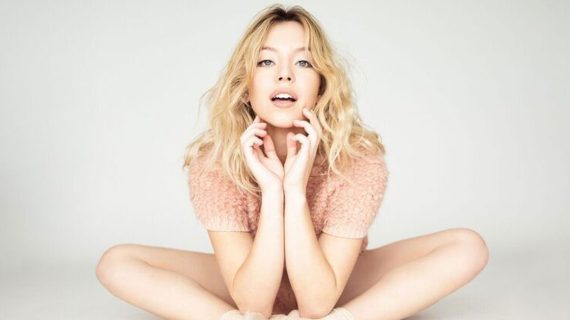 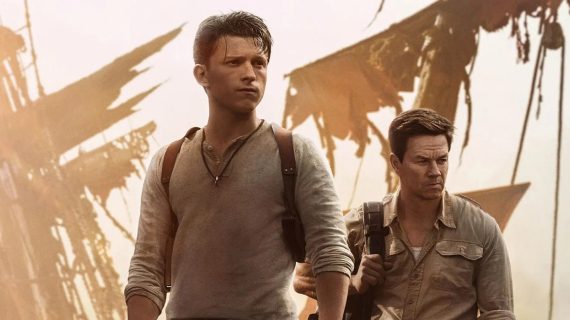