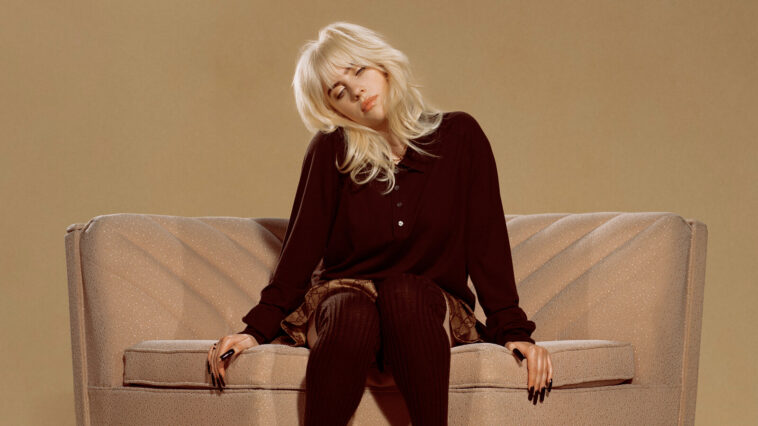 Billie Eilish surprised fans today by releasing a two-song EP called Guitar Songs, featuring new tracks “TV” and “The 30th”. In an interview with Zane Lowe, Billie said “The 30th” was written last December and was the first track she wrote following “Happier Than Ever.”

She went on to say “That’s why it’s called ‘The 30th’ because something happened on November 30th, and it had just been the most indescribable thing to have to witness and experience. I had been writing down all these thoughts that I was having. I was with Finneas, and I was like, ‘I’m sorry, I don’t know what you were planning on doing, but we need to write this song about this right now.’”

Eilish has said that when she played “TV” live on tour, that she still gets “shivers” every time she hears it. 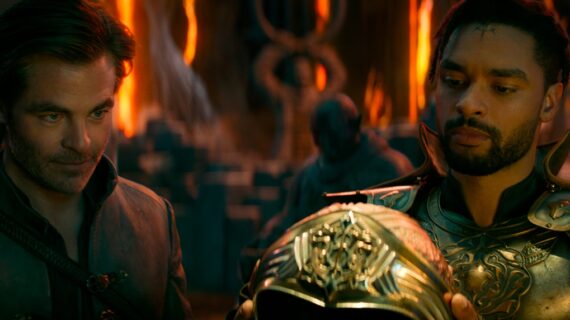 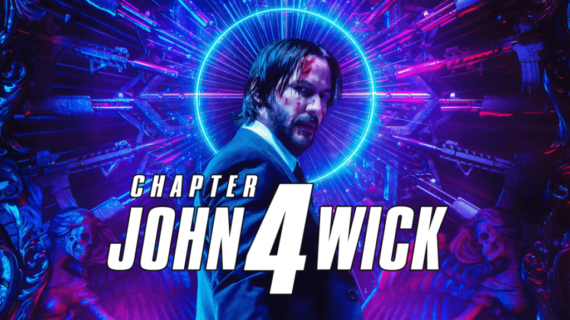