On Friday, it was announced that a potential sequel series is in development over at ABC, which will be written and executively produced by Karin Gist (Grey’s Anatomy). The new series is set to follow the daughter of Renée Raddick (Lisa Nicole Carson), who joins the law firm from the original series straight out of law school. Calista Flockhart has been approached about reprising her role and serving as an executive producer, but no deals have been made yet, and probably won’t be until she’s seen a script.

Original series creator David E. Kelley will not be involved in the series, but has reportedly given it his blessing; he’s said in the past if Ally were to come back, he’d want a woman to write it. The series will be produced via 20th Television, part of Disney Television Studios. 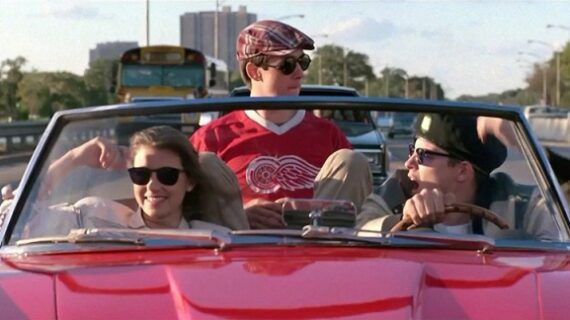 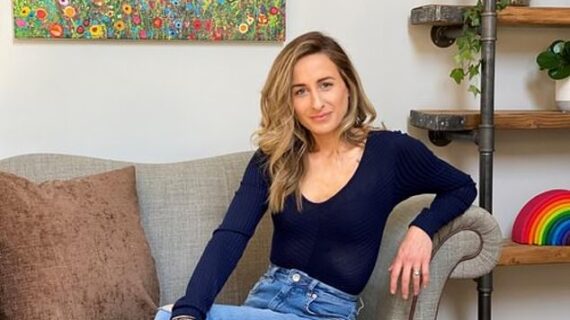