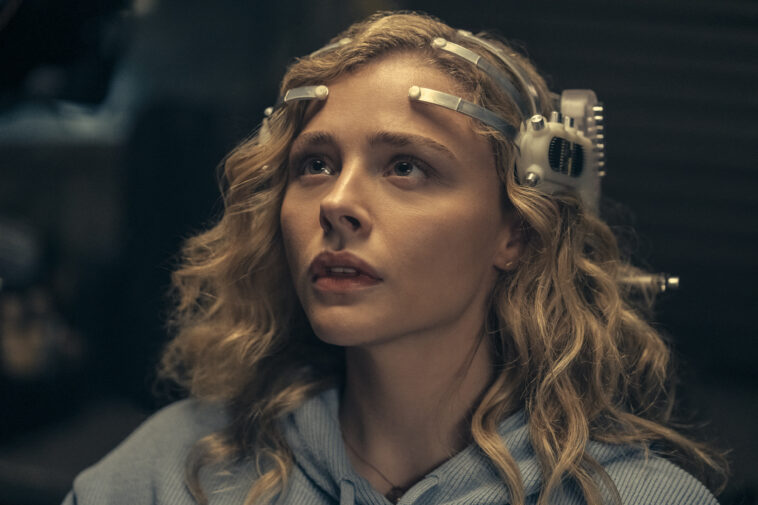 Amazon Prime has released the teaser for its upcoming series adaptation of William Gibson’s sci-fi novel ‘The Peripheral’, which stars Chloë Grace Moretz. The series is scheduled to make debut on Amazon Prime October 21st.

“Flynne Fisher lives in the rural American South, working at the local 3D printing shop, while earning much needed extra money playing VR games for rich people,” reads the synopsis. “One night she dons a headset and finds herself in futuristic London — a sleek and mysterious world, alluringly different from her own hardscrabble existence. But this isn’t like any game she’s ever played before: Flynne begins to realize it isn’t virtual reality … it’s real. Someone in London, seventy years in the future, has found a way to open a door to Flynne’s world. And as utterly beguiling as London is … it’s also dangerous. As Flynne searches to discover who has connected their worlds, and for what purpose, her presence here sets dangerous forces into motion … forces intent on destroying Flynne and her family in her own world.” 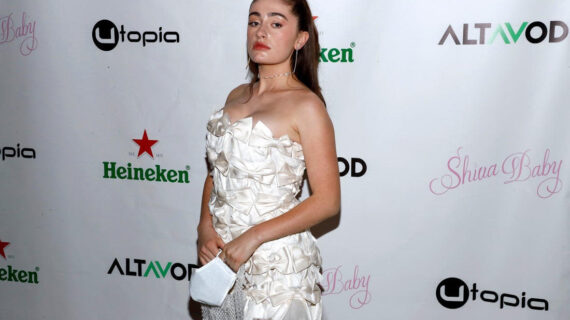 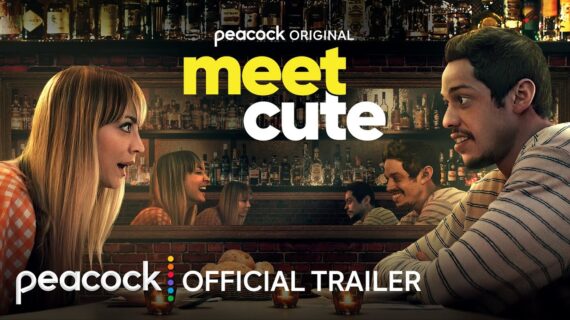