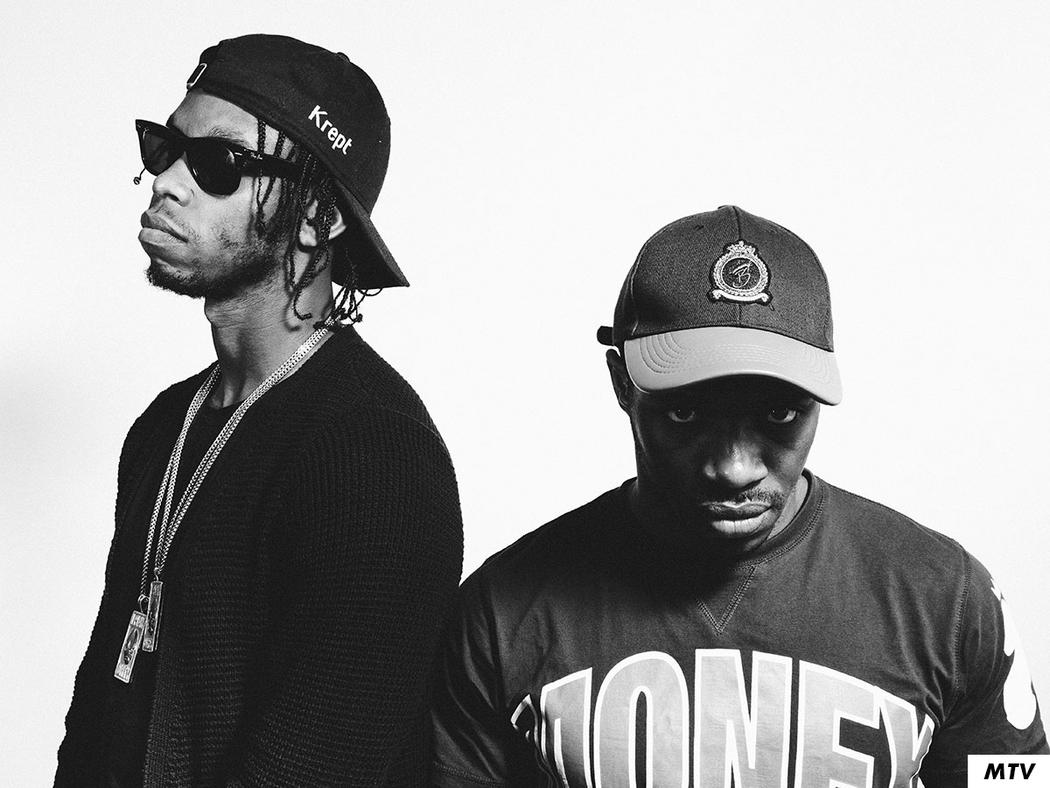 UK rap duo Krept & Konan are back! This week the rappers whose real names are Casyo Johnson and Karl Wilson decided to release two singles simultaneously with music videos to back them up. The tracks entitled “Wo Wo Wo” and “For Me”, showcase the rappers ability to diverse themselves between gangsta rap and slow jam rap which they excel in effortlessly. The mixtape’s will feature some big names including Skepta, Stormzy, Tory Lanez and Jhene Aiko to name a few. Both sides of these mixtapes will vibe distinct sounds with “7 Days” being their more harder street orientated material and “7 Nights” being the more smoother r&b sounds. Krept & Konan new releases represent a landmark moment for the UK’s music industry, with no homegrown artist having ever previously released two mixtape’s on the same day.

Krept & Konan released their debut album “The Long Way Home” back in 2015 and the record entered at Number 1 on the UK R&B Chart and UK Digital Chart. The duo almost came out of nowhere to not only dominate the UK charts but storm up the US urban charts also. Since then, the duo have been on a sold out headline UK tour, as well as a European double headline tour with American hip hop artist Ty Dolla $ign. With early success Konan believed comes instant pressure to deliver a follow up album that’s just as good, but as he explains both Krept & Konan thrive under pressure saying “I feel like we win when we’re under pressure. We’re hard workers as it is so there being under pressure just pushes us to our limits. I feel like pressure is a good thing. Having pressure is just a bonus for us, because we can’t lose. We can’t afford to lose. We’ve got to get this right, we’ve got to win.”

“7 Days & 7 Nights” drops October 20th and I for one can not wait as I’m a huge fan of these guys. So what can you expect from both of these new singles? “Wo Wo Wo” is minimal, cold, and trap-influenced, with a gangsta style beat and a video to match. While “For Me” is a different vibe altogether, upbeat, slow, sultry and seductive with distinctly dancier vibes. The difference between the two tracks is versatility that Krept & Konan have built up over the course of their influential career.

“Wo Wo Wo” and “For Me” are available now, and for those who haven’t heard them you can listen to it below. 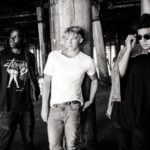 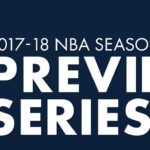