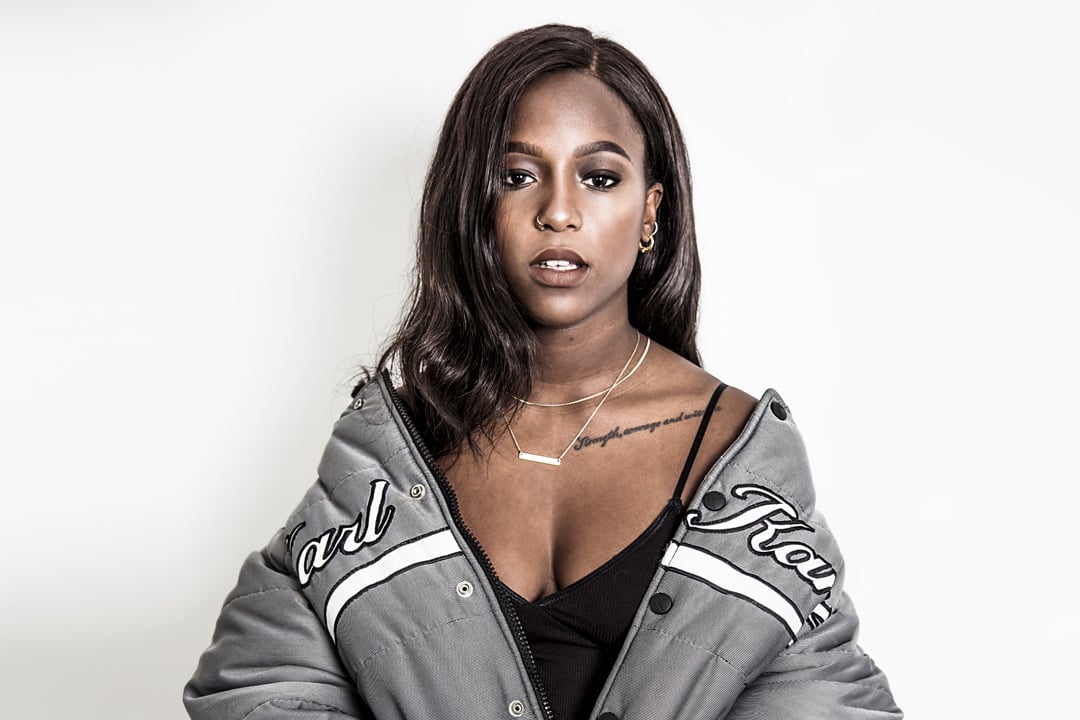 I’m back with another ‘INsiders Guide’ with a list of bright and upcoming musicians that you need to add to your current playlist. If there’s someone you know that you would like to see on our guide, be sure to send your press releases to me at neillfrazer@hotmail.com.

Sabina Ddumba: “Small World” is the newly released pop single from Swedish/Ugandan artist Sabina Ddumba via Warner Sweden and is available on all music platforms now. It’s a great upbeat pop single that explores the theme of the pursuit of happiness. Sabina describes the song saying “The song is based on the fact that one can feel very lonely sometimes with everything that happens around you. But you’re not. The world can feel so big, but it’s so small at the same time.” At just the tender age of 14 Sabina joined Stockholm’s prestigious Tensta Gospel Choir, which led to her at the age of 18 landing a cut on Katy Perry’s “Walking On Air”. That strong vocal at the beginning of the song,  Yes, that’s Sabina! This was her breakthrough moment leading her to pursue a solo career. In 2016 Ddumba released her debut album “Homeward Bound”, which contained the hit singles “Effortless” and “Not Too Young” which was praised by media outlets like ‘The Line Of Best Fit’ and ‘The FADER’. Across her releases Ddumba has gathered nearly 100MM Spotify plays. Check out her new single below.

Paul McDonald: Singer-songwriter Paul McDonald has returned with a brand new single entitled “Hold On” taken from his debut album “Modern Hearts”. It’s been three years since his highly publicized divorce and the break up of his former band, in which Paul left LA to search for a place of solitude. He ended up in East Nashville, where he picked up a guitar and channeled his emotions into a process that would become the album “Modern Hearts”. This 14 track album embodies a full spectrum of emotions from sorrow and soul to new life anthems. Paul McDonald has earned himself accolades and international coverage from the likes of Rolling Stone, Billboard, and MTV, and this single is proof that his success as a solo artist has only just begun.

Barbudo: Barbudo are a new age funk, rock and smooth R&B band consisting of brothers Ben and Harry Stanworth along with Elliot Salter, and hail from Havant, Portsmouth. They’ve derived their sound from pioneers of 70’s funk, soul and disco, and this unique sound has garnered them a legion of fans. They are now ready to release their brand new single “Secret Admirer” which is full of funky melodies and groovy basslines, staying true to the sound Barbudo was built on. Ben explained what they were channeling in this new single “We were going go for latin-infused funk vibe, like a blend of Michael Jackson and Santana”. “Secret Admirer” is out now.

Arms Akimbo: This four piece band has found recent success touring with the likes of Walk The Moon, The Animals and Said The Whale and have also been featured in media publications like Billboard, and Culture Collide to name a few. Now the band is set to release their new single “Velleity”, which is a combination of indie rock and alternative folk music. These guys have earned over more then 2 million streams on Spotify, and now have a new EP out called “The Wrong Kind Of Dance Party”. These guys have a bright future ahead of them, and you can listen to their new single below.

Taylor Phelan: Raised in a tight knit musical family in his home of Texas, Phelan was writing songs at the age of 16. He found his professional career as the frontman of the Chicago based band The Canes, and in 2014 Phelan had his shot at stardom competing on the seventh season of the NBC hit reality series The Voice. Since then Phelan has gone back to his roots and teamed up with Nashville based producer Joshua D. Niles to work on his collection of solo material. He recently released a new EP titled “1 of 2”, and on June 8th he dropped his latest effort “2 of 2”. Be sure to check out Phelan’s music below. 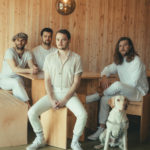 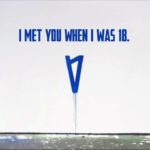