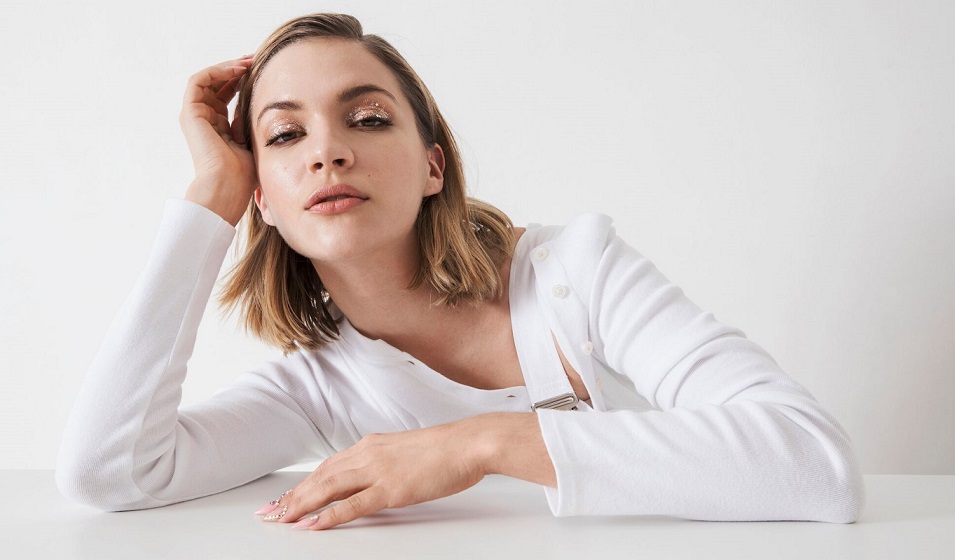 Ok guys I’ve got some new artists for you to check out, plus not to mention some old faves returning with some new music and new visuals. If you have a press release of your artist, and want to drop me a line to take a listen shoot me an email at neillfrazer@hotmail.com and we’ll give it a listen. Who knows you could be on the next ‘Guide’.

BAYNK – “Be In Love”: NZ Producer and songwriter BAYNK has finally released the video for his new single “Be In Love”. It’s such a great artistic video featuring amazing cinematography with a surrealist edge. BAYNK described the video saying “This song & visual concept were written to describe a relationship where one participant thought the idea of love and being solely with one person was bullshit and the other thought the opposite. It’s a meeting of two souls who fit together so well but have such different views. A perfect example of how opposites attract. Love is magnetic.” Spencer Graves co-directed the video who earned himself the design credits on Kendrick Lamar’s video for “Humble”. I absolutely love! love! this song and I expect to see it gain traction on the airwaves. BAYNK is definitely an artist to look out for this year.

Daniel Ellsworth and The Great Lakes: This Nashville based band is due to release their new album “Fashion” on August 17th, but before that this synth rock band drop the new single “Headfirst (It’s All Happening)”. This single is everything the band embodied pop swagger, sunglasses, self-aware grown-up realism, road trips, anxiety, and just plain musical fun. Their brand new album due out in fall but will be released in three parts, Chapter One in winter 2018, Chapter Two in spring 2018, and the full album being released right after, following the process in which it was created. Engineered, co-produced, and mixed by indie pop mastermind Kyle Andrews, it showcases elements of experimental and euphoric pop instrumentals and proves how diverse the genre can be.

Firemelon: This Orange County musical collective bring grit to the sound of rock n roll by fusing elements of twangy guitars, and infectious pop melodies. The band consists of consisting of Matthew Samia (Vocals, Guitar), Matt Bailey (Guitar, Mandocaster), Ron Larson (Bass), Jeff Cassens (Drums, Percussion) and Chris Harvey (Pedal Steel), whom have established a sound unique to any other that’s proving how skilled this band is. “Before Goodbye” is the lead single, it’s a passionate and heartfelt story about the departure of a relationship. Firemelon has shared the stage with musical talents such as Robben Ford, Kiefer Sutherland, Mike Campbell, Kim Wilson, Dr. John and David Lindley, and has taken those experiences and channeled it into their brilliantly crafted music.

Tove Styrke – “On The Low”: On the back of her North American tour announcement, Tove Styrke drops her lyric video for “On The Low”. She’s received high praise for heavyweights in the industry over her album “Sway”, with the likes of Rolling Stone describing it as “the sound of someone who knows she’s worth our time”. And Billboard mentioning it’s ”…irresistible pop goodness”. Styrke announced a fall 2018 headline tour to support her brand new album “Sway” which is out now via Sony Music Sweden/RCA Records. It follows a Spring U.S. tour with Lorde and a European run with Katy Perry, and now she’ll kick off her own headline tour in Toronto September 29th. “On The Low” which is her latest offering is just the brink of excellence you can expect to hear from Styrke and her show. 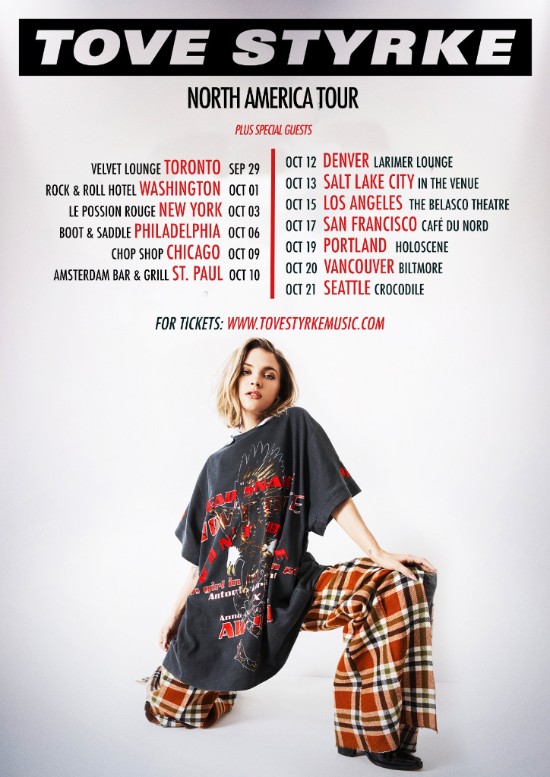 Elohim – “Panic Attacks (Denm Remix)”: The LA artist has released a brand new remix for the album single “Panic Attacks (ft. Yoshi Flower)” by California producer DENM, and I have to say it’s hot. Elohim described the remix saying “I was excited when I heard this remix. It kept the integrity of the song but added a new energy and a beautiful drop you can dance all your anxiety out to. It’s been great performing this live especially at festivals. The emotion behind the lyrics is still there but now there’s this incredible release you can move your body to and feel free.” The song is taken from Elohim’s self titled debut album which was released via BMG and is available on all platforms now.

Future Thieves – “Prom Night”: We featured this band a few weeks ago on our “INsiders Guide” and they impressed us quite a lot. The Nashville indie rockers will be releasing their self titled album on September 7th, but before that their hot new single “Prom Night” comes out. This single is such a great song that embodies the musicality of a 1980’s prom night, and we can only imagine the visual that come out for this will be just as good as it sounds. If you want to stroll down memory lane to your high school prom check this hot song out. We’ve become huge fans of this group and I’m sure you will too.

Tyson Kelly: This LA based artist releases his debut single “Girl You’re So Money” which fuses pop with gritty 60’s rock, and combines modern electronics and oozing synthesizers. Kelly has graced the stage with artists like Artic Monkey’s and Collective Soul, or you might have seen him the past nine years touring the world making his debut on Broadway and ultimately being labeled one of the most sought after John Lennon impersonators. Kelly now embraces the music he writes, taking the leap as a solo artist and pursuing his vision. He is the son of Songwriters Hall of Fame inductee Tom Kelly, who wrote multiple hits such as Cyndi Lauper’s ‘True Colors’, Whitney Houston’s ‘So Emotional’ and The Pretenders ‘I’ll Stand By You’ to name a few. Tyson Kelly is no stranger to the world of hit making and hopes to follow in his fathers footsteps. Check out Tyson Kelly’s latest effort “Girl You’re So Money” below. 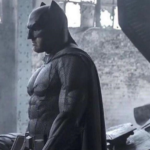 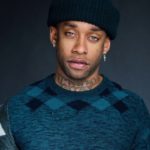