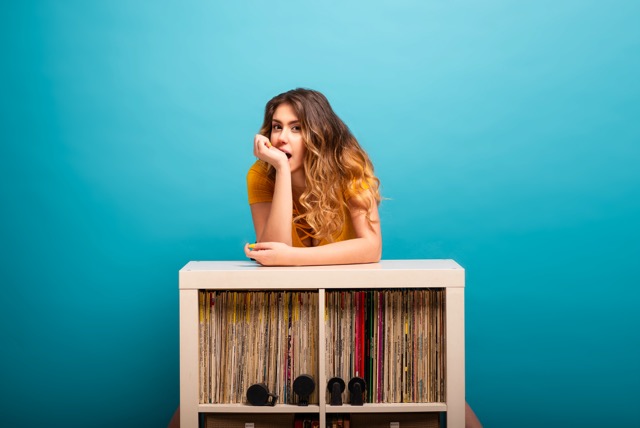 Natalie Shay is an indie pop/rock artist who hails from North London. The 19 year old is currently being deemed as one of the hottest acts in the UK and has earned herself an array of awards. Now Shay is set to launch herself into complete stardom within the music industry with her highly anticipated single “Perfume”. The single is a combination of electronic instrumentals and 80’s synth pop, creating an anthem of powerful pop melodies and it’s received critical acclaim from outlets like “Clash”, “The Line Of Best Fit” and “BBC Introducing”. Shay has toured many popular venues across the nation but none more iconic then having performed at the renowned Royal Albert Hall.

At the age of 5 Shay was already trained as a classical guitarist, which led her to being accepted into a prestigious British school, known for producing such talents as Adele, Jessie J and Katy B. Shay has always credited her time at this school as encouraging her independence, “It allows student’s to develop creatively and socially so that they are prepared for the world once they graduate”, Shay said. Her experience at the school paved the way for a successful solo career performing to sold-out audiences at some of London’s most iconic venues, including The Roundhouse, Ronnie Scotts and Brooklyn Bowl, O2. She has a list of awards to her name including ‘Best Undiscovered Talent’ London Music Award, Winner of The Guardian’s Music Award and two time winner of the Mayor of London Gigs.

“Perfume” succeeds her previous single “The Feeling” which reached number 4 on the ITunes singer/songwriter charts, so there’s no doubt she’ll have the same success with “Perfume”. She spoke of the record saying “I love how this track is so different from my others but is very self contained” Shay revealed, “I especially loved the use of using modular synths and other productional techniques to create a sound which is a mix of my live, real instrument sound and and a new productional identity”. The song which is co-written and recorded by Jonathan Vears (Imagine Dragons) and mixed by Pete Dowsett (The Vaccines), the single is brought to life by Shay’s incredible vocals and sense of pop music. “Perfume” tells the story of reaching a crossroads in a relationship and deciding which road to take.

Shay has recently earned herself the featured artist for BBC Radio London, and is undergoing her first UK tour where she is capturing the attention of many heavy hitters in the music industry. As Natalie Shay quickly becomes an artist to watch, and you can revel is her amazing music as “Perfume” is available worldwide. 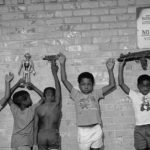 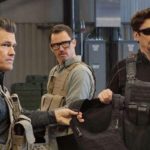