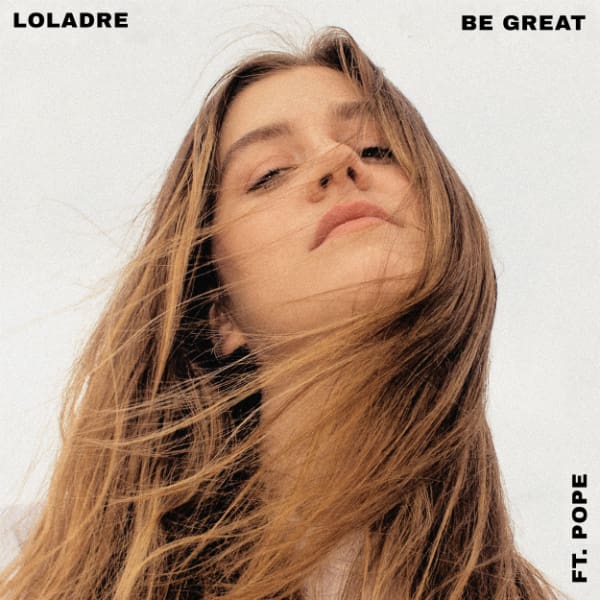 Laura Dreyfuss is best known for her role on the popular TV show “Glee” and as a Broadway actress in “Dear Evan Hansen”. Now she’s set to release her intoxicating debut single called “Be Great” which features Pope. This indie electro-pop track is co-produced by James Adam Shelley from American Authors and is sure to be a surefire hit, which we here at OLC! are privileged to be covering.

Dreyfuss is quickly becoming a star on the rise not only as a musician, but also on Television, film and the American stage. She is currently starring in the Broadyway musical “Dear Evan Hansen” as Zoe Murphy, which she has been with since the musical made it’s premiere back in 2015. In 2016 Dreyfuss was nominated for a Helen Hayes Award for Best Outstanding Supporting Actress. Dreyfuss then performed in the role off-Broadway at Second Stage Theater before its highly anticipated transfer to Broadway’s Music Box Theatre in December 2016. Since the plays debut so many individual performances have been acclaimed by not only fans but critics, including Charles Isherwood of The New York Times who called Dreyfuss’ performance “sensitive” and “altogether lovely.” “Dear Evan Hansen” has also won six Tony Awards including Best Musical. Laura Dreyfuss received a Grammy Award for Best Musical Theatre Album, and a Daytime Creative Arts Emmy Award for Outstanding Musical Performance in a Daytime Program. 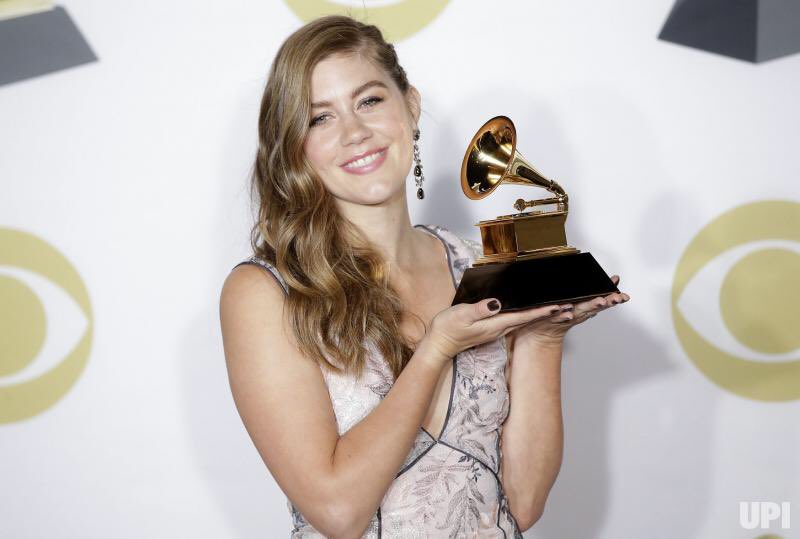 Dreyfuss has earned herself a numerous amount of exposure on the American stage including the 2010 U.S. National Tour and 2011 Broadway revival of “Hair” as a swing and understudy in the roles of Sheila Franklin and Crissy. She has also appeared in the original production of “Once” on Broadway in the lead female role opposite Steve Kazee. “Once” won the Tony Award for Best Musical in 2012. She played Madison McCarthy on the small screen in the sixth season of the ever popular FOX television series “Glee”. Appearing in 11 episodes she can be heard covering blockbuster songs like “Chandelier” by Sia, “Home” by Edward Sharpe and the Magnetic Zeros, and “Come Sail Away” by Styx. She’s currently recurring on the Emmy winning Amazon series “The Marvelous Mrs. Maisel”.

With such an impressive resume’ we expect big things yet to come for this rising artist. She began writing music because she was inspired by the fans of her Broadway show. Inundated with letters of support she crafted the monumental debut track “Be Great” which is out now. Be sure to shoot me an email on neillfrazer@hotmail.com or neillfrazer@outloudculture.com and let me know what you guys think. 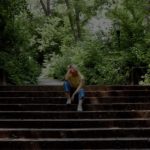 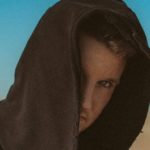