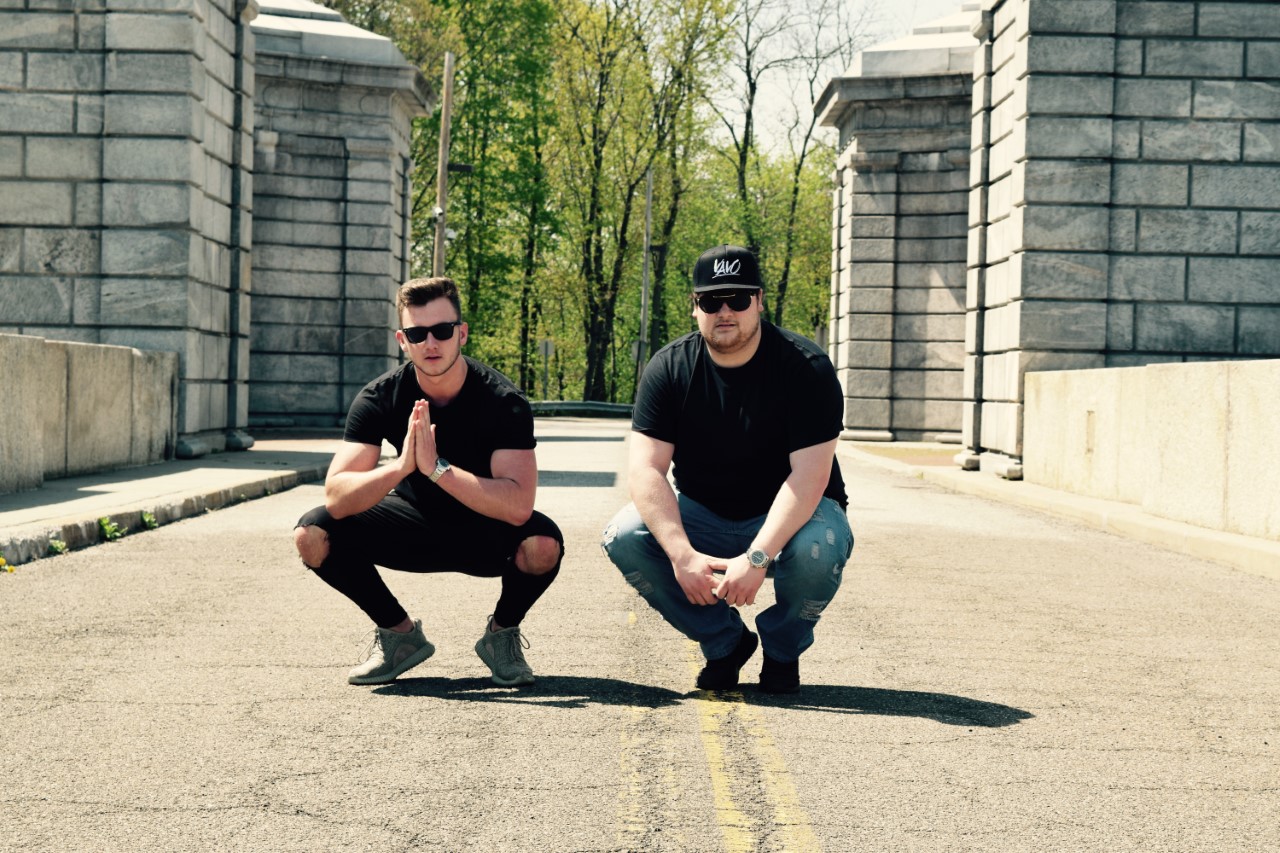 New York based VAVO is the combination of Vancouver native Jesse Fischer and London born Alden Martin. Fresh off their Billboard smash “Sleeping Alone”, which become their most recognizable track, VAVO’s music has been featured on Spotify’s Top Viral 50, Beatport’s Top 100 Electro House Chart, plus many more worldwide platforms. Now they release their next EDM hit “No Friend Zone”, that shows hints of traditional dance music and progressive house productions. One thing that comes naturally to this duo is their ability to make infectious tracks and “No Friend Zone” emits bouncy, contagious synths, along with vibrant vocals that add a positive dimension to the single. The EDM/pop crossover has always been a successful nucleus for most chart toppers, and it seems history is going to repeat its self with VAVO’s latest effort.

The message of the single is about the struggle of making a connection with your crush through all the online technology of today, something a lot of people will relate too. “No Friend Zone” showcases VAVO’s dedication to making a hit song, by creating a track with a catchy hook that’ll almost be hypnotic for it’s listeners. VAVO will have you quickly forgetting about your heartache as you dance the night away. “No Friend Zone” is now available on all major platforms, including iTunes, Google Play, and Amazon. 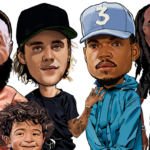 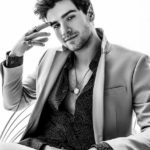