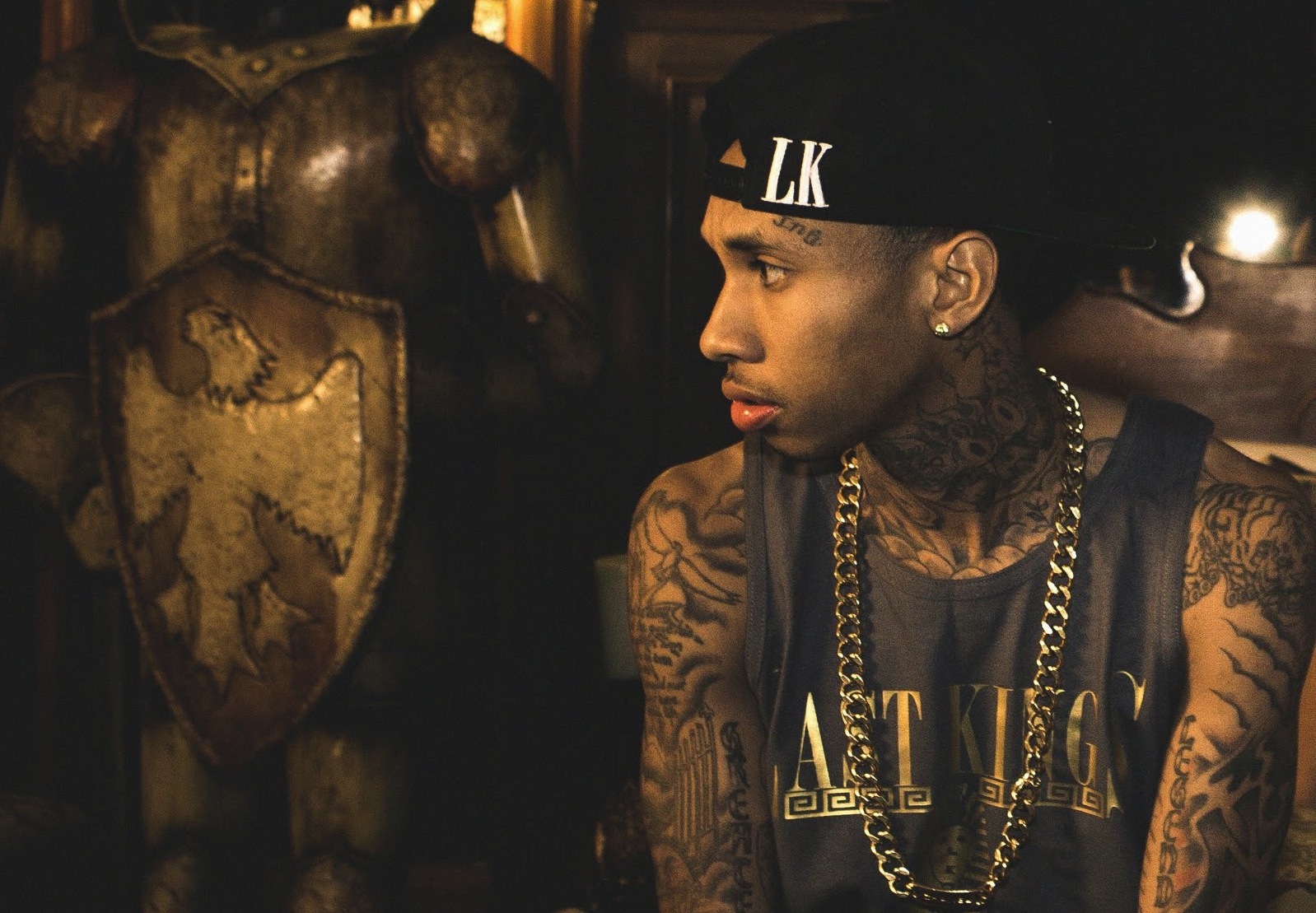 Welcome to another installment of the Hit List, where I try to bring you some of the new, and sometimes some of the old from some of your favourite artists. If there’s anything you’d like to hear send me your requests at neillfrazer@hotmail.com, and I’ll be happy to check them out. So let’s kick this off….

Nicky Romero & Taio Cruz – “Me On You”: This has to be the hottest track of the month and expect it to hit the charts and a radio station near you. The synthy dance-pop tune is the blissful combination of Taio Cruz and Nicky Romero, who cultivated a track about loving your crush as much as your favorite drink and it’s a single that’s sure to hit the clubs. Romero sounds quite comfortable in the dance-pop world, following the success of his single “Where Would We Be” with Rozes which became a massive hit. “Me On You” is out now.

Lost Kings – “Stuck (feat. Tove Styrke)”: You’ve seen us cover both of these artists before here at OLC!, and now they’ve joined forces to bring you one of the hottest EDM songs of the Summer. This follows the Lost Kings last release “When We Were Young (feat. Norma Jean Martine), which has amassed over 10 million streams on Spotify. Lost Kings have risen lately as one of the most formidable forces in EDM gaining over 200 million total streams worldwide and have had 14 #1s on Hype Machine and securing a longstanding Las Vegas residency at The Wynn. “Stuck” is available now.

Betty Who – “Ignore Me”: I was lucky enough to see Betty Who perform live during Katy Perry’s tour of Australia, and now the Aussie artist releases “Ignore Me,” her first independent release since she was just 19 years old. Such a powerful, smart, and catchy tune, which will no doubt give her the world wide exposure she deserves. Take a listen below you don’t want to miss out on this…

Tyga – “Swish”: Ok so lets change the genre for a moment and go to some new hip hop music that’s just dropped from Kylie Jenner’s ex; Tyga. “Swish” samples David Banner’s raunchy “Play” throughout, and finds catchy production from Chicago native D.A. Doman. This hot single has club potential and even has the ability to chart, but will it? Well really only you guys can make that happen. Tyga’s new single is out now.

David Guetta – “Don’t Leave Me Alone (feat. Anne-Marie)”: Award winning producer David Guetta is back with his newest single “Don’t Leave Me Alone” which features the beautiful vocals of UK talent Anne-Marie. Guetta described this track as “perfect to blast on hot Summer days”, and we have to kind of agree with him. Anne-Marie has made a name for herself in 2018, with a selection of hit singles and officially becoming the UK’s biggest-selling debut of the year so far with her album “Speak Your Mind”. Do yourself a favour and check the new single out below and while your at it go scope out some more songs by the gorgeous Anne-Marie you won’t be disappointed.

Kacy Hill – “Dinner”: Last year Kacy Hill dropped “Like A Woman,” which was enough to prove she had enough talent to be signed by Pusha T and Kanye West to their G.O.O.D. music label. Since her debut album the G.O.O.D. Music artist has been very quiet, but by the looks of it she seems to have been cooking up a storm in the studio. “Dinner” is the latest song to come from Hill, who shows even more of the charm we’ve come to enjoy from her previous releases. “Dinner” is out now”. 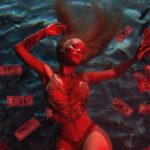 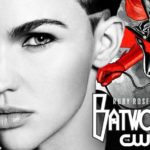