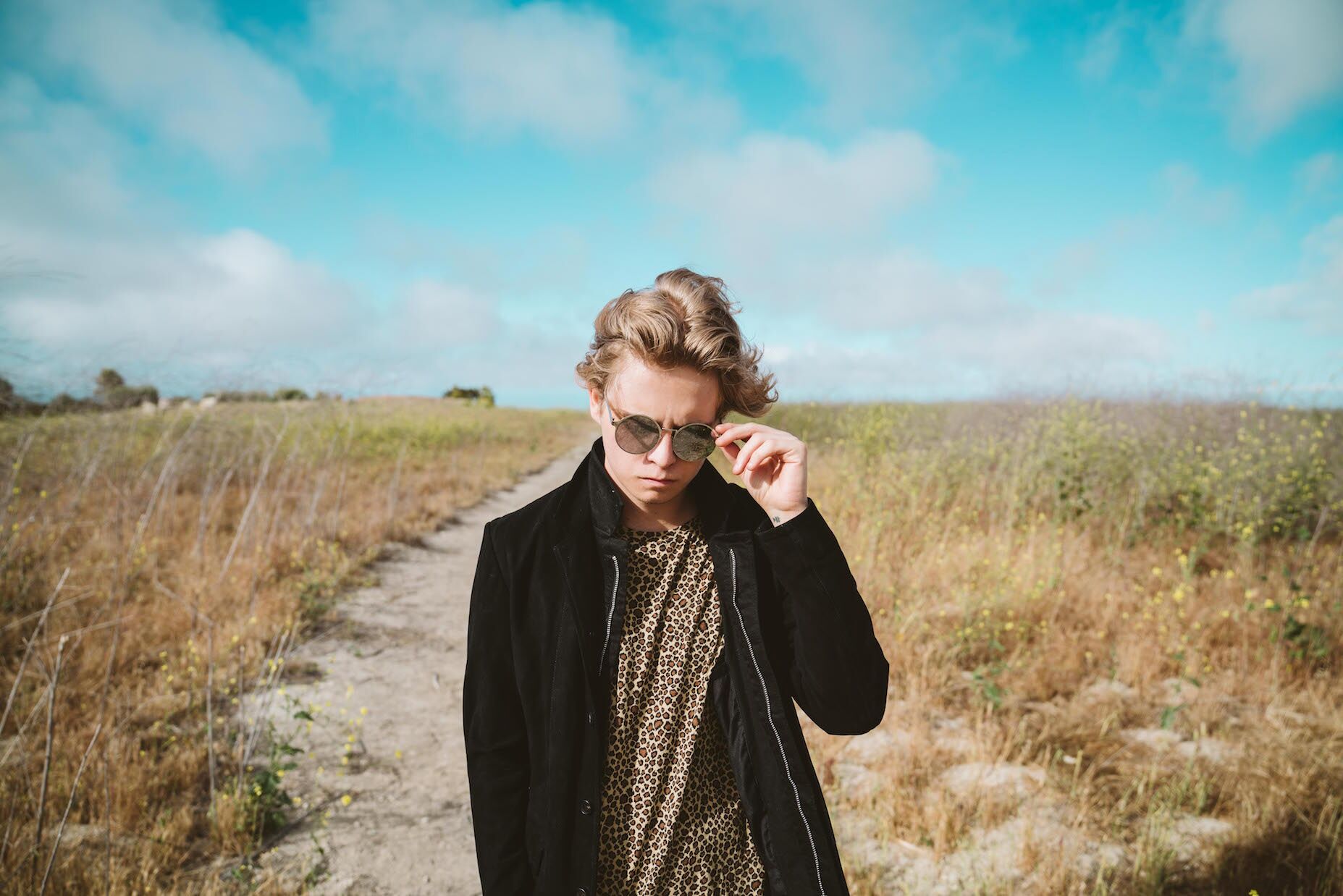 Devin Kennedy is a multi-instrumentalist based out of Los Angeles, and began self teaching himself at an early age. He mastered the drums, bass, guitar and piano all before his teenage years becoming an artist who was born to do it. After being accepted into the prestigious Berklee College of Music, Kennedy began writing and recording his own material. “Call Me Back” was his debut single which gained over 140k Spotify streams in less than six months, making Kennedy a undeniable force in the music industry. He has performed at the iHeartRadio Music Festival and iHeartRadio’s annual Jingle Ball alongside Big Time Rush member James Maslow, all before the age of 21. Now Kennedy releases his most dynamic song yet called “Bad Habit”. This new pop track contains a hint of urban soul and sensual rhythmic energy, and explores the ways love has the potential to be our worst habit. I got a chance to talk to Devin Kennedy on all things life, music and Bad Habits;

Tell people a bit about yourself?

– Hey friends! I’m from Los Angeles, born and raised. I love my cat, I love coffee, and I love playing and producing music.

– This is a tough one because being discovered is so relative to the level you’re at. I think I’ve made a lot of friends and strong connections by being passionate about what I create, loving what I do, and being supportive to the people around me.

Who inspired you to become a recording artist?

– My grandfather was a concert pianist, and my dad is a film/tv music producer. I grew up with music everywhere. As I grew older and settled into playing drums, guitar and piano here and there, I was inspired by bands like All Time Low, Yellowcard, Fall Out Boy…etc.

Tell us about the new song “Bad Habit”? Is there any hidden meaning behind?

– I think love has the potential to be our worst habit. As we fall deeper into relationships (platonic or romantic) we start to pawn off our worst habits on to each other. I produced and wrote the song in my home studio in Los Angeles.

What goes into your creative process?

– It really depends on the song. I think when creating anything, being honest with yourself and your collaborators is important. You have to stay true to what you’re writing, especially if you’re the artist in the situation, and you’ll be preforming the song once it’s released.

Can we expect any collaborations for you in the horizon?

– Absolutely. I’ve got a lot of things happening behind the scenes right now that will be announced soon. As I have been for a year or so, I’m continuing to do a lot of writing and producing with one of my buddies James Maslow from Big Time Rush. More to be announce.

What is your favorite part about this line of work? Your least favorite? And Why?

– I just can’t believe that I get to make music for work. It’s almost unreal to me. Something that I love with such a deep passion, and never get tired of is my job. Least favorite? Not sure. Maybe the traffic that I have to sit in driving to sessions every day. I live a bit south of Downtown LA and it makes for some pretty rough commutes most days.

Have you ever dealt with performance anxiety?

– I think it’s only fun when you’re nervous. Nerves can be positive as long as you don’t let them control you. To answer the question, yes, all the time, every time.

What’s your ultimate goal in the music industry?

– I want to continue the solo music, while also writing and producing for other artists. Eventually, running a label, developing acts, that would be a dream of mine. One step at a time.

If you had one message to give your fans, what would it be?

– You guys are all my best buds. It’s really hard to put into words what it means to create something and have people gravitate/relate to it, it’s everything.

What’s next for Devin Kennedy?

– More music! Expect some more singles, some touring. We’re only at the beginning of this adventure. 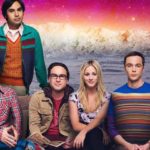 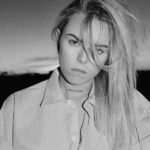