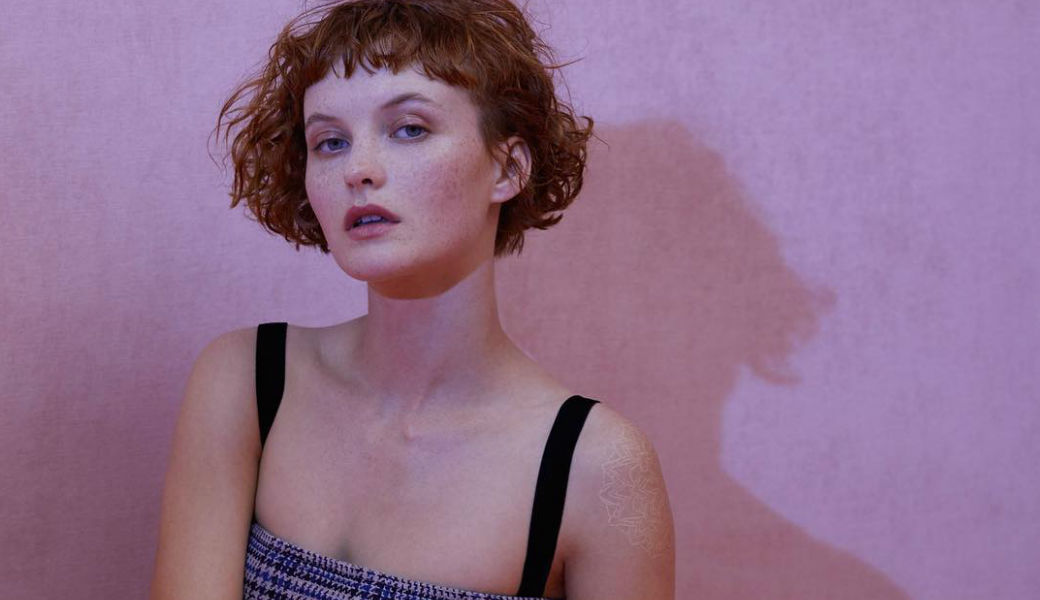 We featured this song on our “Hit List” and now Kacy Hill has finally released the official video for her single “Dinner”. The American singer-songwriter is currently signed to Kanye West’s G.O.O.D Music and was formerly an American Apparel model who now is adapting more to her strengths. Her vocal delivery and lyricism is better than anything I’ve heard recently from any urban artist, and the overall production just adds to the finesse of a song that has it’s sights set on the charts.

Kacy Hill doesn’t fit the stereotype of Kanye West artists but the singer who hails from Phoenix, Arizona, landed her first big break when she was cast as a backup “dancer” for Kanye’s “Yeezus” tour. She had released “Experience”, a non album single at the beginning of the tour, and it was shot in ten minutes between her getting off a plane and going to a tour rehearsal. During the tour, West was provided with a copy of the song and he immediately signed Hill to his record label.

Kacy Hill is a left-field pop singer with a soft, slightly tremulous voice and this new single “Dinner” has become one of my favorite songs of the year. She’s a testament to Kanye West, who not only has the ability to create incredible music, but has the intelligence to find raw and real talent. “Dinner” is available now. 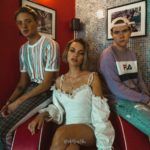 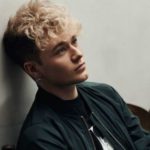