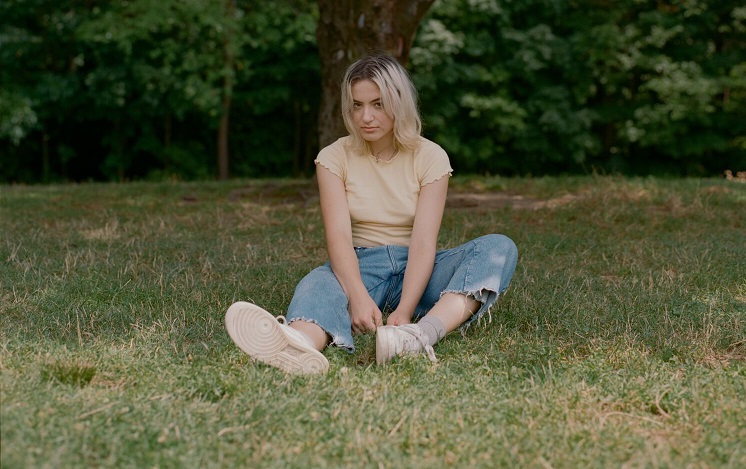 Brooklyn native Chloe Lilac has a brand new single called “Summer”, which comes off the back of her previous effort “Stolen Liquor”. It was that song that catapulted Chloe into one of the hottest new artists to watch, and quickly gained critical praise rising to number 1 on the Hype Machine Popular Chart. Now this up and coming pop artist is back, with one of the hottest tracks of the month in “Summer”. Chloe is most known for her unique lo-fi stylings and raw lyrical content, all of which she’s taken from her personal experiences. Chloe described “Summer”;

“Summer 2018 was a very pivotal summer for me in my adolescent years. It’s a summer that I’ll never forget, and I felt an overwhelming desire to express it. That, and being a kid in New York City is such a magical reality I live that I’m extremely grateful for. I feel like this song really encompassed those experiences for me.”

Over this last year Chloe Lilac has made a name for herself by delivering a string of self-released singles as an introduction to her incredible talent. “Reckless” was her very first song which managed to break into the top 5 on the U.S. Spotify Viral Chart as well as charting globally. Popular media outlets like DIY Magazine, HillyDilly and Earmilk all gave her praise for not only her songs, but her veteran like stage presence during her live shows. There’s no stopping this rising star, and her new single “Summer” is just an affirmation of that. 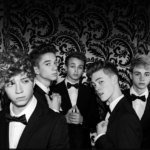 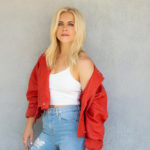