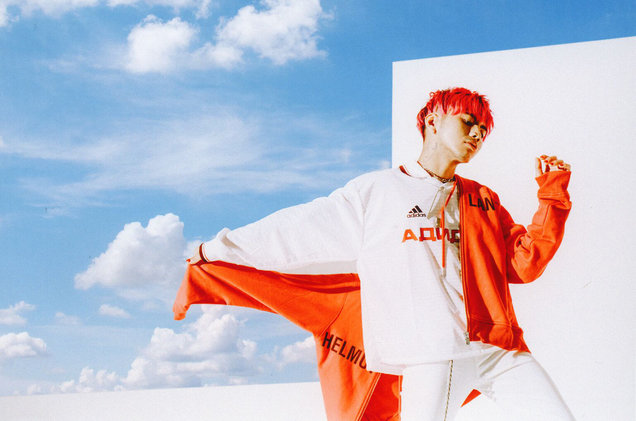 Ayokay – “Sleepless Nights” (feat. Nightly): Indie-electronic producer ayokay is ready to hit fire up your playlist with his latest video “Sleepless Nights”. Premiering on Billboard, follows a man as memories of a past relationship haunt him on a night drive through Los Angeles. “Sleepless Nights,” is just one of the many collaborations the producer scored for his first LP. Expect big things to come from this artist.

No Rome – “Narcissist” (ft. The 1975): No Rome has released his newest single “Narcissist,” which features vocals and production from fellow Dirty Hit labelmates Matty Healy and George Daniel of The 1975. “Narcissist” is backed by The 1975’s brand of synth pop production that their fans have gotten to love. It tells the story of a fading romance, fueled by drugs and the infatuation of others. I absolutely love this song and I’m sure you will too.

Nevada & Loote – Dont Call Me: I’ve always been one of the biggest fans of Loote, so when I heard this new single I had to bring it to you guys. Rising American artist, Nevada returns with this highly-anticipated second single “Don’t Call Me”. Featuring the soulful and beautiful vocals of Loote’s Emma Lov, “Don’t Call Me” takes the triumphant, alleviating vibe of her voice and beautiful piano chord progressions to create a dynamic single. A must to add to your current playlists.

Agnez Mo – “Overdose” (feat. Chris Brown): Indonesian pop star Agnez Mo’s video for her Chris Brown-assisted single, “Overdose,” has finally arrived. Following the success of her 2017 project, “X”, Mo first teased the video back in June when she dropped a short video clip with Brown that fueled rumors about a romance between the two. We can’t confirm that but we can see the chemistry in this video as the two singers embrace on a beach landscape. Agnez Mo lent her vocals to one of Chris Brown’s songs on his current album “Heartbreak on a Full Moon”, so Brown easily repayed the favour. “Overdose” is available now.

LANY – “I Don’t Wanna Love You Anymore”: Lany have released their second single “I Don’t Wanna Love You Anymore,” from their highly-anticipated sophomore album “Malibu Nights”. LANY are quickly becoming one of my favourite bands, and it’s easy to see why especially with this anthemic track that is an open book of emotions. The single details the anguish felt after a lover unexpectedly leaves the lead vocalist Paul Jason Klein. The single contains all of LANY’s signature sounds that has built their identity, combining piano chords, and dream pop influences. I love these guys and after hearing this song, so will you. 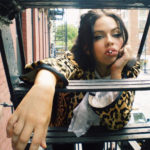 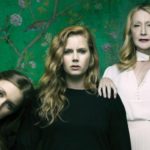