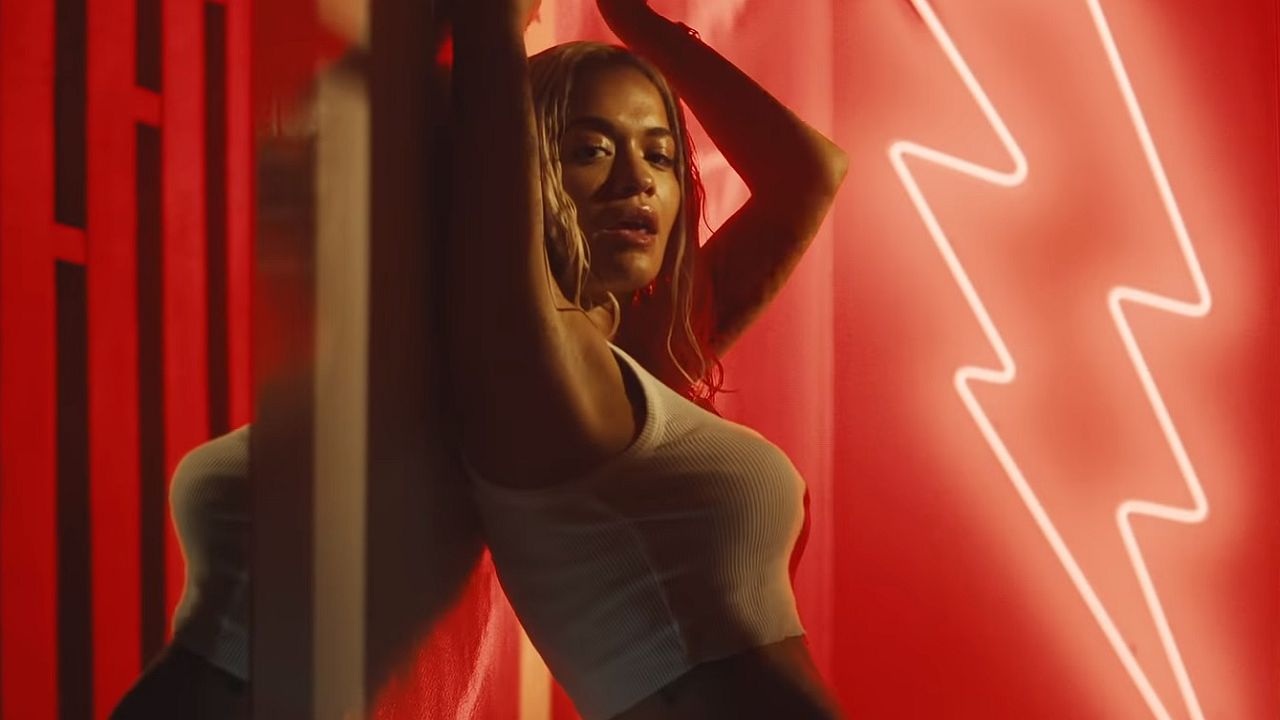 On September 21st Rita Ora debuted her hot new single “Let You Love Me”. In the new video for the single, Ora dances at a London party, where she flirts with a fellow partygoer while singing about feeling like she’s the reason behind the troubles in a relationship. She told fans in the comments section of the YouTube video, “This song means a lot to me.” This is the first single from her forthcoming album “Phoenix”,  which is due out Nov. 21, and will include “Lonely Together,” her smash hit song with the late Avicii.

The 12-track record will also feature several previously released singles, including “Anywhere”, the Ed Sheeran co-written “Your Song” and all-star “Girls”, which featured Cardi B, Bebe Rexha and Charli XCX. Several other major collaborations on the album include the Liam Payne collaboration “For You” and  the Rudimental team-up “Summer Love”.

Dinah Jane is the latest Fifth Harmony member to make her solo debut. On “Bottled Up,” the 21-year-old is joined by Marc E. Bassy and Ty Dolla $ign (Lauren Jauregui from Fifth Harmony’s boyfriend). On the tune, Jane makes a lot of similarities to her girl group’s massive hit “Work From Home”. Dinah Jane is the latest member of Fifth Harmony to launch a solo career following the group’s hiatus announcement in March. Lauren Jauregui has teased a forthcoming solo album, Normani Kordei signed with RCA and Ally Brooke is also working on a debut LP. Former member Camila Cabello had the worldwide smash single “Havana.”

Jane previously teased her solo career as a guest artist on RedOne and French Montana’s joint single “Boom Boom.” She has yet to reveal plans for a solo album. Although we can tell you according to reports, the singer has been working with songwriters Priscilla Renae (Fifth Harmony’s “Worth It”), Mozella (Miley Cyrus’ “Wrecking Ball”), as well as producers Nic Nac, Neff-U and J.R. Rotem on more material. 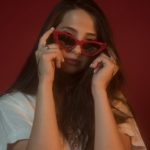 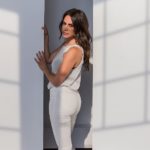