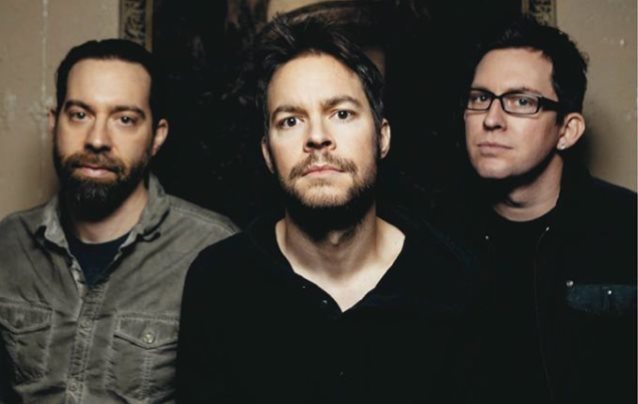 Chevelle: Alternative rock band Chevelle have released their brand new single called “In Debt to the Earth”. This track comes from their brand new album “12 Bloody Spies: B-Sides and Rarities”, which is compiled with B-Sides and rarities from 2002-2016, which have now been remastered on one brand new collection. This is another exciting release for the Epic Records rock band, and we couldn’t be more excited for future releases from these guys 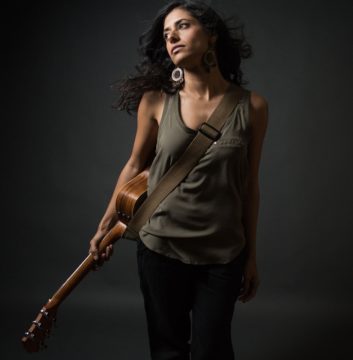 Sonal Jogia: A Canadian artist from Indian descent, Sonal Jogia has just released her new song entitled “Alive”. This track comes with a vibe reminiscent of early 90’s R&B, with the voice of Ashanti combined with the musical style of Mary J Blige. Sonal’s debut EP, “Lovely Day”, received a nomination for Best Urban Recording of the Year at the Breakout West Awards (Western Canadian Music Awards). She has performed numerous amount of live shows and has collaborated and shared the stage with renowned Spanish producers and artists. After spending some time living in Spain, Sonal returned to her hometown of Calgary, Canada to finish writing and recording her latest EP, which is being produced, mixed and mastered by platinum selling producer, Spencer Cheyne (Jocelyn Alice, Brett Kissel, Leaving Thomas, Ruben Young).

“Alive” is one of the many tracks off her EP that are written from her heart;  “Being in a state of Love is something that cannot be described in words…it can only be felt. But a song… a song can transmit what words alone never could. A song can awaken feelings inside of us”, Sonal explains. “I hope this song helps to awaken Love in you.” 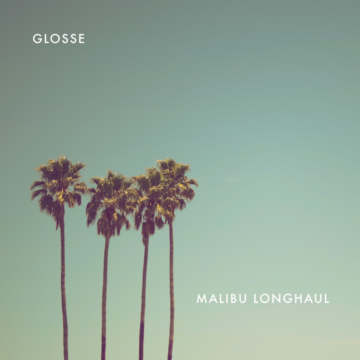 GLOSSE: With support from media outlets like Candid Magazine, Popdust, and BBC Introducing, UK dark-pop troupe GLOSSE have released their newest single “Malibu Long Haul”. The single is a brutally honest song about long-distance relationships, the kind maintained by distorted phone calls from different time zones, and a growing sense of obligation rather than desire. The lyrics embody the sentiment that ‘absence makes the heart grow fonder’, combined with the brooding synths makes this one of the hottest pop tracks we’ve heard this week. This dark 80’s electronica inspired group are the ones to watch out for this month. 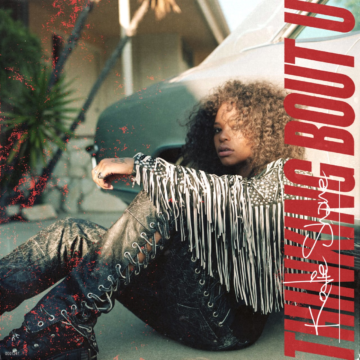 Kodie Shane: “There’s no shortage of exciting music coming out of Atlanta, but even so, Kodie Shane stands out: There are few 19-year-old rapper/singers who sound like they breathe music this easily…” BILLBOARD (Top pop stars to watch in 2018)

Kodie Shane is one of Atlanta’s freshest and fiercest voices, and the 19-year-old hip-hop star maverick is quickly becoming a unanimous fan favorite. Already being named as one of 2018’s biggest break-out stars, this fresh hip hop superstar has just dropped her newest single to add to her already huge catalog of hits, with “Thinking Bout U”. Kodie has headlined a packed cross-country tour and supported the likes of Billie Eilish, Lil Uzi Vert, Lil Yachty, Snakehips, SYD from The Internet and Jhene Aiko. She’s recently shared singles “Sing To Her” and “Flex On Me (ft. TK Kravitz)”, and now she drops “Thinking Bout U”, another surefire hit. 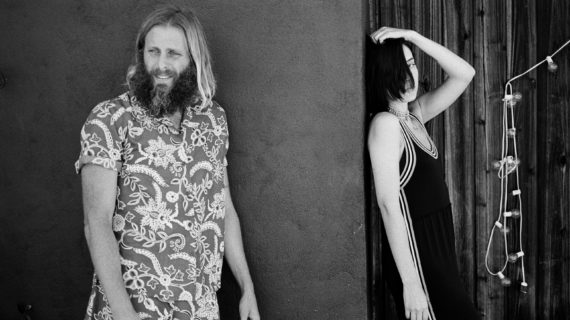 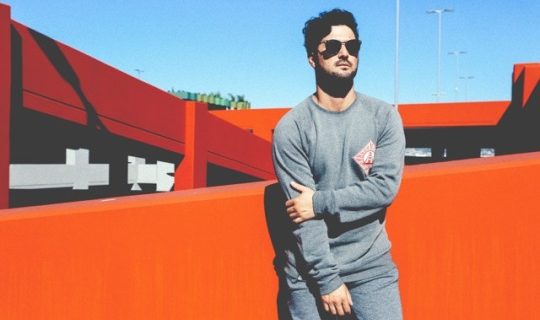