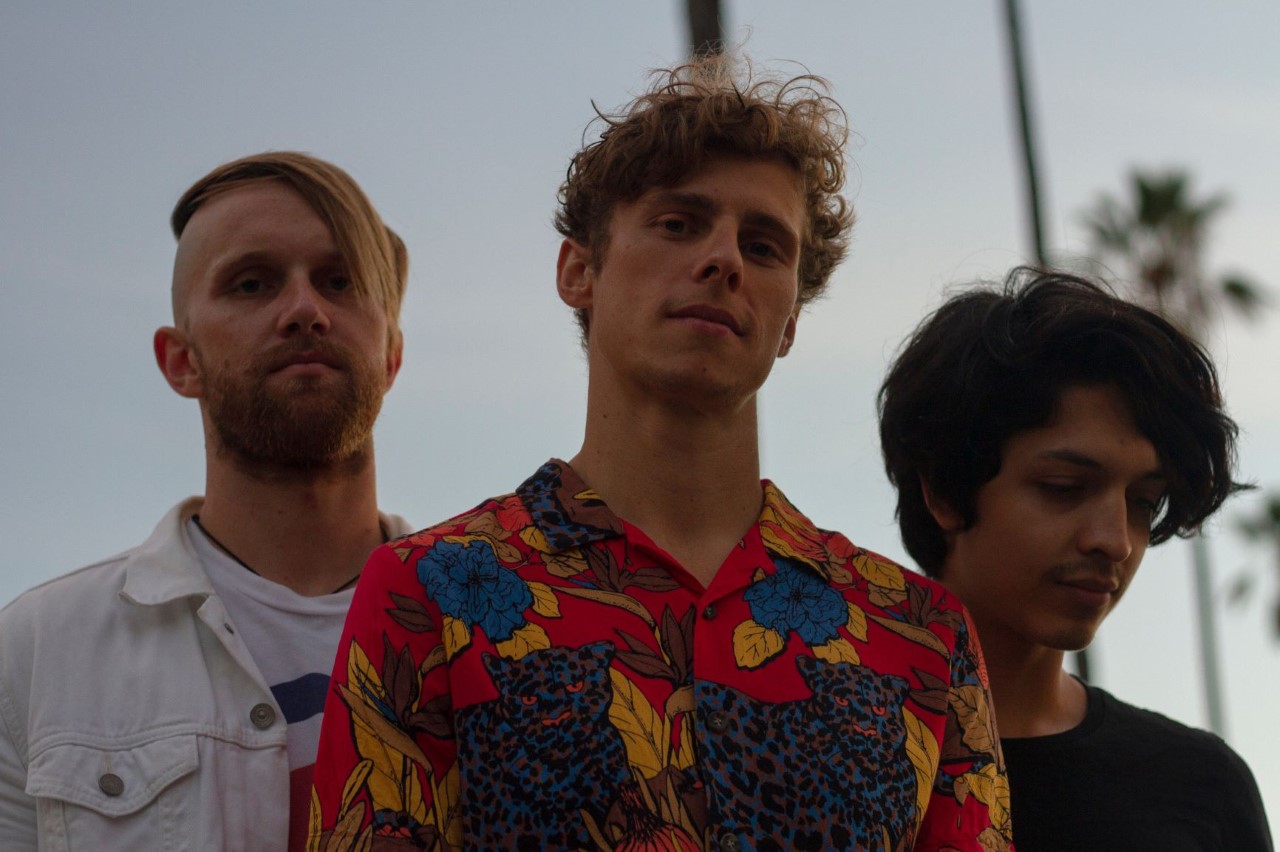 Since Sunstock ’17, the band has been working on their newest and fourth LP. “Hold Me Down” is the bands newest release, which blends both pop and surf rock, the perfect song to introduce fans to the forthcoming album due out in the new year.

Chloe Lilac: Chloe has become one of our ones to watch here at “The Guide”, and this talented Brooklyn artist has finally dropped the video for her new single “Summer”.

Taking inspiration from the 1995 coming-of-age classic ‘Kids’, the video follows Chloe and friends’ summertime wandering around her native Brooklyn. The single has already garnered over 600k+ streams on Spotify, and received high praise from media outlets like NYLON and Elevator Magazine.

“Summer” shouldn’t just be on your playlist during that season, it should be on it all year round. “Summer” is another reason why Chloe Lilac is quickly becoming one of the most dominate forces in the indie music scene.

BAYNK: New Zealand producer and songwriter BAYNK has finally released the video for new single “Settle”, a single that features UK artist Sinéad Harnett. BAYNK co-directed the video with Spencer Graves, who has been behind the the scenes on videos for artists such as Kendrick Lamar and Lauv.

This video showcases BAYNK artistic sense beautifully, and accompanies his signature pop sensibilities perfectly. Such a great song and video to go with it. Check it out below and let us know what you guys think.

C. SHIROCK: “Confess Your Love” is the brand new track from acclaimed musician C. SHIROCK. The song is about the first moments of connection and the bravery involved in taking a risk to be the first at initiating these feelings. A personal song that C. SHIROCK manages to encapsulate effortlessly. This artist has found success with his music being featured in multiple TV networks including MTV, NBC and ABC. He’s performed in major festivals around the US and UK alongside huge names such as, Twenty One Pilots, Cage The Elephant and Manchester Orchestra, to name a few.

C. SHIROCK explained the meaning behind the new song “Confess Your Love”; “It tells the story of a couple meeting and their beginning…those little chance encounters that if we take them, can change the entire course of our lives”. 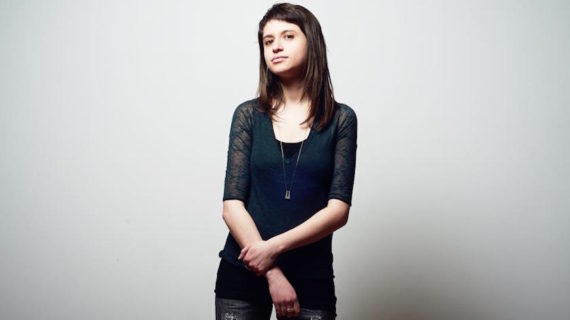 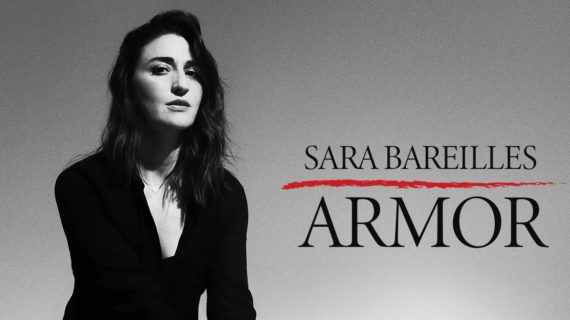