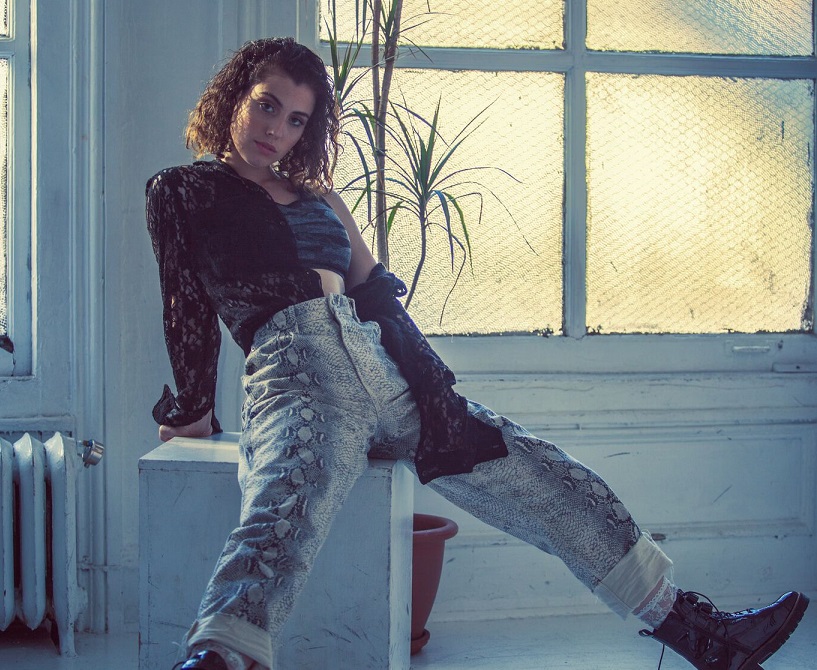 Sara Diamond was a child star who sold millions of records and became quickly disenchanted with the little control she had over her art. Now at 22, Sara is releasing her own original EP entitled “Foreword”. The EP is comprised of music she wrote herself, exploring the world from her own perspective. Of the new EP, Sara says: “My brain had a lot of processing to do over the past year. When fantasy meets reality type vibes. These songs are a representation of that time – somewhat scattered in direction, very visceral and sexually driven… playing with ideas of love, loss, lust, and everything in between.”

“Foreword” is an EP with outstanding originals that have plenty of soulful/ R&B vibes. The 7 track album is a work of art, from the lyrics, to the vocals and production everything is made to sound so pristine. This EP is pure ear candy.

CMT recently announced their Next Women of Country and it’s an artist we’ve featured before, Lauren Duski, she is one of women to be added to the class of 2019. A class of women anchored by superstar acts including Jennifer Nettles, Martina McBride and Sara Evans. Duski says, “It was an incredible honor to be a part of the class of 2019 with these other bada** women.”

Coming off the success of her debut single “Costume Party”, which received high praise, she now returns with a brand new single “Heart Hurt Good”.

Lauren Harding and Mallory Trunnell, we’re accomplished solo musicians before forming Crimson Calamity due to their mutual love of female-forward Americana influences. They’ve released two highly acclaimed EP’s including 2015’s “All In The Cards” and their 2018 EP “Gypsy Heart.” After much success Crimson Calamity now release their first Christmas single “First Snow”. “We set out to write a holiday tune about the first snow of the year and wanted it to have a timeless reverence to it. Almost a canon. As we went about writing, this story emerged of this soldier who hasn’t made it home yet. We wanted to be vague enough that the story could be from now or yesteryear, the narrator could be waiting on a soldier today or during wartimes past. There are a whole lot of people in our country that can relate to that feeling and we wanted to honor all of them.”

Robert Kantor is an adult pop singer-songwriter and founder of Kantor Guitars. In 2004, Kantor combined his background in fashion design with his passion for guitar, and began to create his own customized guitars and guitar accessories, some lavishly designed with Swarovski crystals. His guitars have become prized possessions of some big name artists including Eric Clapton, Richie Sambora, Santana, Lenny Kravitz, Gary Clarke Jr., Joe Elliot of Def Leppard, Steve Stevens (guitarist for Billy Idol) and new Rock ‘n Roll Hall of Famer Elliot Easton of The Cars.

Robert Kantor recently released his new album, “Truth” via Blaksushimusic Records. The record features 10 original songs written by Kantor, and contains the musical influences from the 70s, 80s, and 90s. Be sure to check it out below. 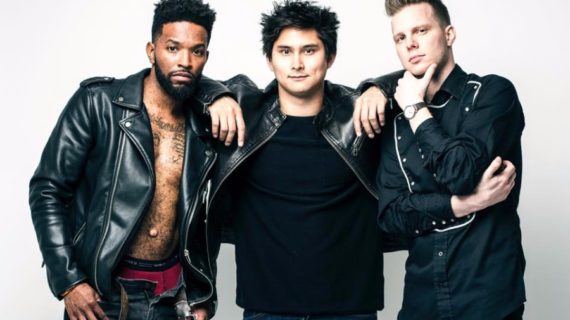 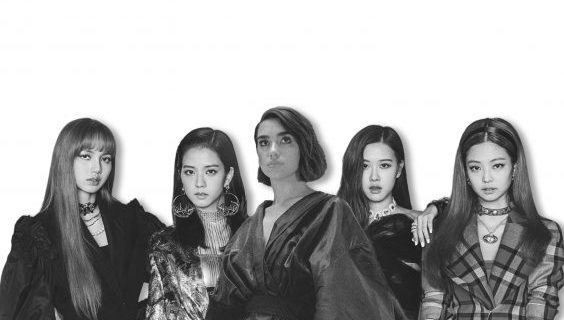