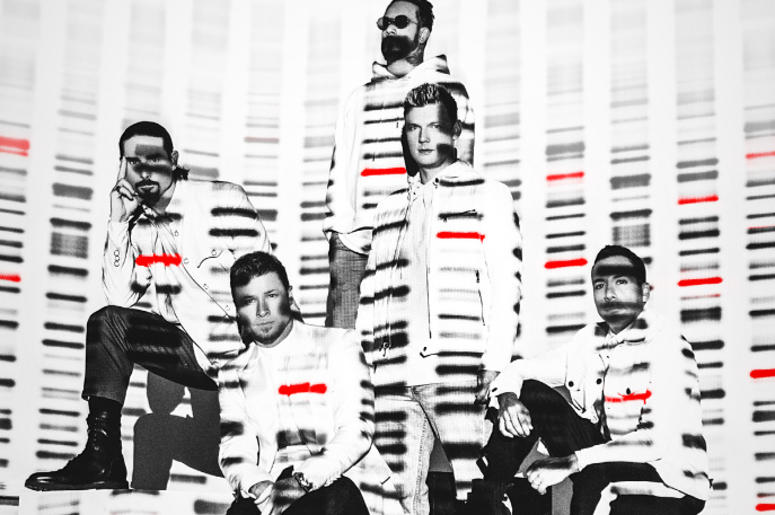 Ahead of the release of their forthcoming album called ‘DNA’, the Backstreet Boys have dropped a brand new track called “No Place”. The video for the single is an insight into the guys family home, and centers around the importance of their loved ones. The group is shown playing with their children and spending time with their wives, with multiple sweet moments, including Kevin Richardson roasting marshmallows with his kids, AJ McLean dancing around with his daughters, Nick Carter reading to his son, and Brian Littrell cooking with his wife and son while they all sing along. The new album will be the groups 10th studio album and will be released on Jan. 25. “No Place” brings back the old school pop the guys were known for but with a slight twist of country vibe. “No Place” is out now.

“Undecided” sees the return of R&B artist Chris Brown and producer Scott Storch. The veteran producer previously worked with Brown way back in 2005 on his breakout hit “Run It.” The singer opens up about the strains of his current relationship and the impact it has had on his mental state. “Undecided” is the first official single off Chris Brown’s upcoming album entitled “Indigo”. “Hope y’all love it. Thank you all my fans for the endless support over the years, I’m humbled and grateful to be able to keep creating for you guys. LIVE LAUGH LOVE,” Brown wrote on social media. Brown also released the song “Alone” from the album back in October, but it wasn’t credited as an official single. “Undecided” is out now. 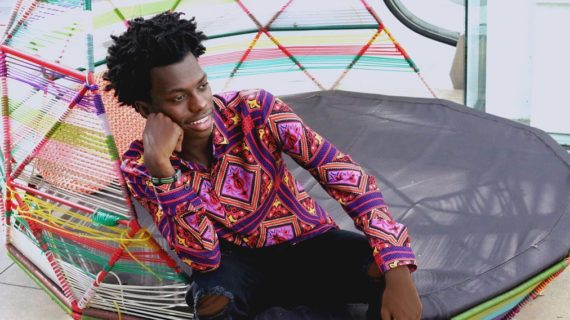 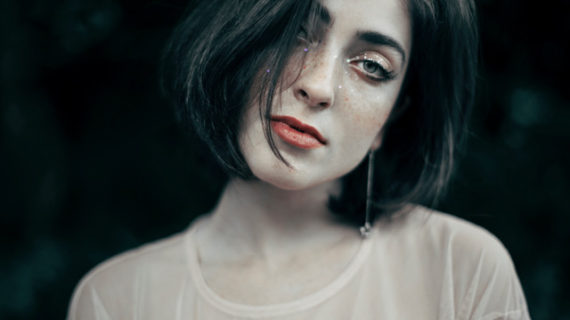