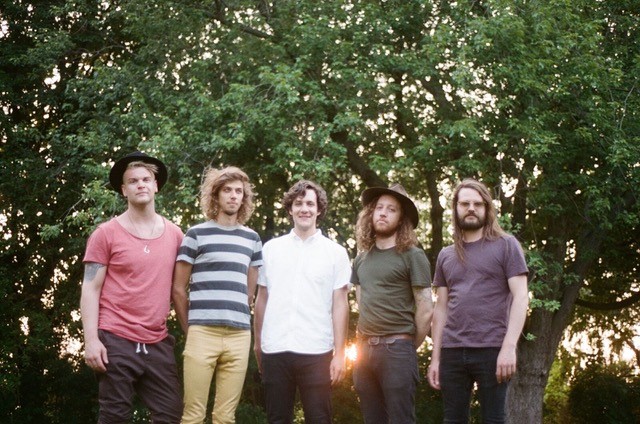 Kristian Montano (Vox/Guitar), Stuart Retallack (Keys, Horns, Vox), Kevin Michael Butler (Vox, Guitar, Violin), Scott Tiller (Drums) and Gil Paul (Bass), are Canadian rock band Sun K. They’ve just released the visuals for their brand new single ‘High in the City’, featuring gritty guitars, infectious instrumentals with a Summer vibe. The visuals show the escapades of the band about in the sun. The single describes that feeling that everyone gets when summer hits, going out, having fun with your friends and falling in love with your city. ‘High in the City’ is taken from the bands sophomore record “Bleeding Hearts”.

Sun K will be embarking on a tour, be sure to check them out on the dates below;

HIGH IN YOUR CITY TOUR DATES: 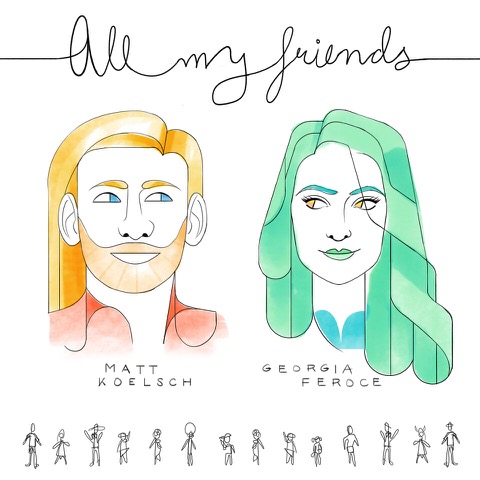 ‘All My Friends’ is the stunning new single from Matt Koelsch featuring Georgia Feroce. The single describes the heart warming spirit of friendship after a prolonged absence. Georgia Feroce and Matt Koelsch made an instant connection amidst the dynamic music scene surrounding the Eastside of Los Angeles California in early 2016. Together through their collaborations, performances and travels, the single was born.

“When writing this song we connected through our own struggles of being apart from the people we grew up with and saw on a regular basis.  The distance has made us realize how special it is when we do get to spend time with family and friends, and it makes every reunion that much sweeter. True friendships do not suffer from time spent apart.  With my best friends, we pick up right where we left off, as if no time has passed.”

The pair sought out acclaimed engineer Pierre De Reeder (She & Him, St. Vincent, Sia)  to help capture the magic of “All My Friends“.

“You free yourself when you take away the script,” says Toronto songwriter Charlotte Cornfield on her contemporary, and heart-wrenching single ‘Andrew’. “That’s where this record came from, dismantling patterns and embracing the process.” Cornfield’s third full length album, “The Shape of Your Name”, is set to arrive in Spring 2019. The record has a more honed studio sound than her scrappier 2016 release Future Snowbird, and for good reason: it was recorded in 5 different sessions over the course of 3 years. “The Shape of Your Name” features a star-studded cast of collaborators including Grammy-winning engineer Shawn Everett, Broken Social Scene members Brendan Canning, Kevin Drew and Charles Spearin, and Montreal songwriter Leif Vollebekk. 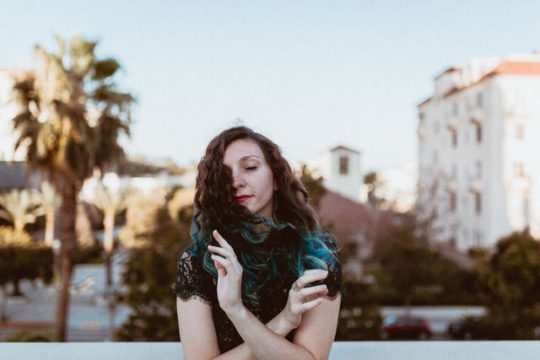 Jessica Gerhardt is a talented singer-songwriter and ukuleleist from Santa Monica, California. She’s just released her brand new single entitled ‘Be My Hands’, with visuals that portray the tension that exists at the beginning of a relationship; the excitement and nervousness something we can all relate to. Gerhardt has seen huge success with her cover of Emmylou Harris which received acclaim from Rolling Stone. Now the rising artist is set to captivate a whole new legion of listeners with her soothing and passionate spirit she displays on “Be My Hands”. 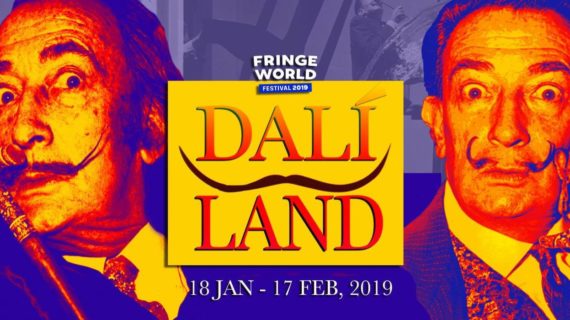 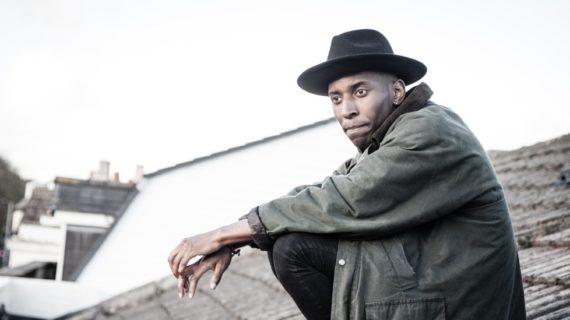