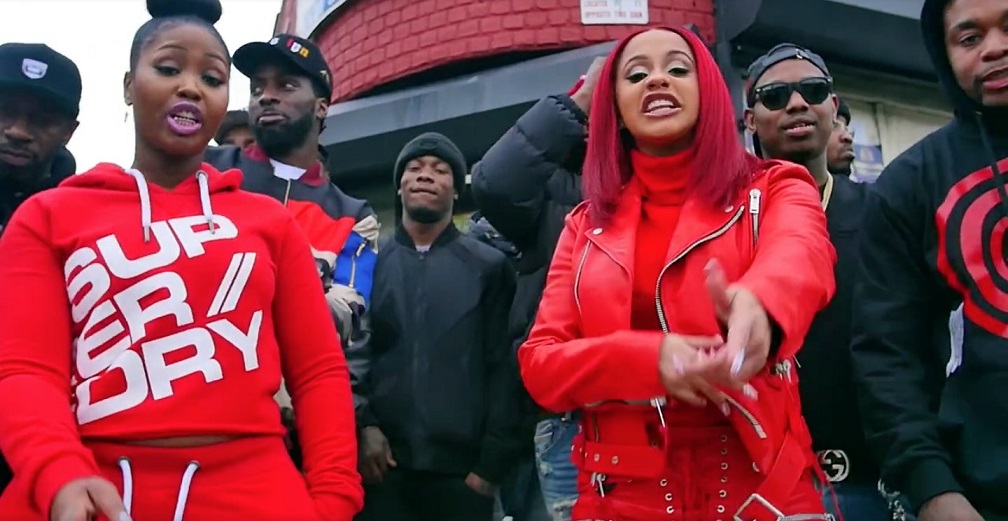 Back in 2017 the Former Love & Hip Hop star Cardi B is shook up the game when she released the video for the freestyle “Red Barz”. Whether you got to know the rapper through Love & Hip Hop New York, or through her multitude of television appearances or concerts, the Bronx MC used this freestyle to reintroduce herself to the music world back in 2017. She used the video to show her millions of fans and followers she’s still hood at heart.

In an interview with XXL she spoke about the freestyle; “I was a little bit scared because you know, like, being a rapper has always been my dream so if nobody liked it, that would mean my dream is destroyed,” she told XXL. “And then there’s a lot of things for example, like, I was a little nervous because I know a lot of artists that come from Love & Hip Hop or any reality show, it’s hard for people to take them serious as an artist. I didn’t really want to put my music out there on [the show] even though they asked me a lot of times because when it comes to things like this, I plan it out.”

“Red Barz” is a great example of Cardi’s skill as an MC. 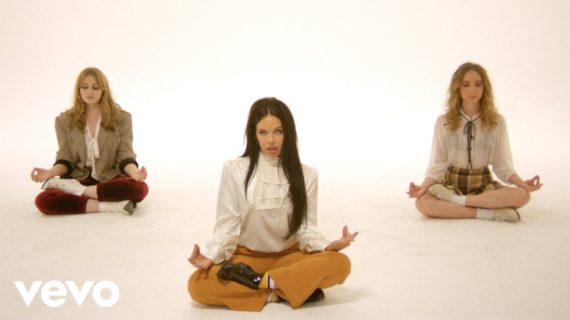 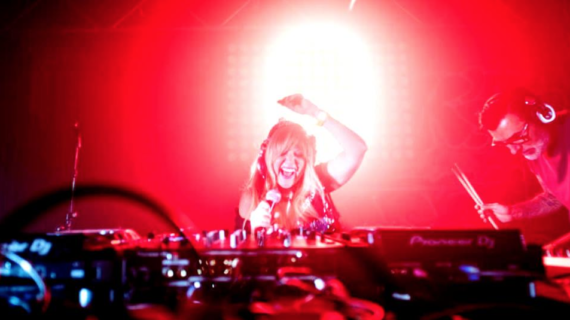