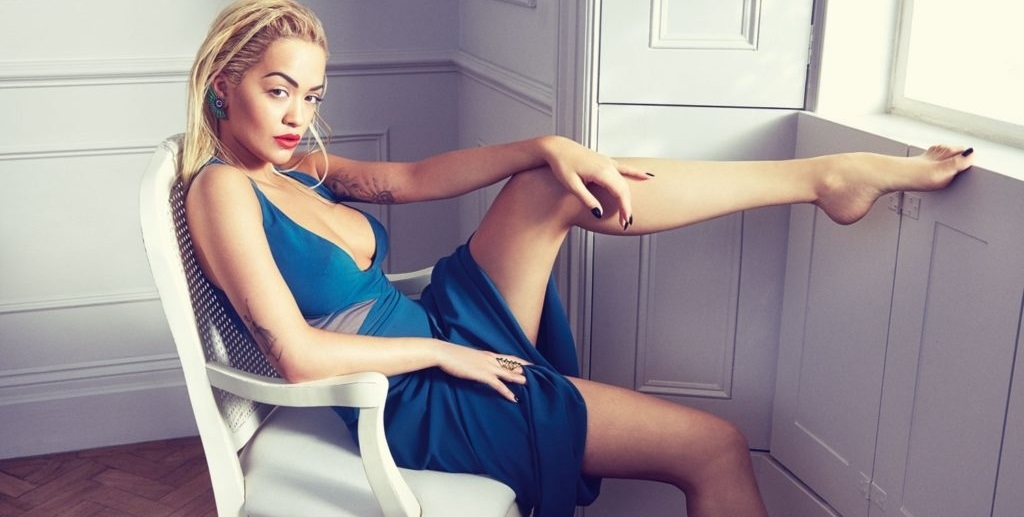 Rita Ora has had incredible year so far with her new album “Phoenix”. Now it’s only going to get bigger with the release of her newest track and single “Only Want You” featuring R&B superstar 6LACK. His addition gives the song instantaneous crossover appeal, and certain lock for the charts. Idolator described the original record as an “instant fan favorite.” On the “Only Want You” remix, 6LACK stands on the side of rapping, as if to offset Rita Ora’s bubblegum singing style. It’s a brilliant mix of pop and R&B at it’s finest.

Ellie Goulding has released a brand new ballad full of emotions and beauty called “Flux.” Produced by Jim Elliot and Joe Kearns, the piano-led, strings-tipped ballad’s accompanying video was directed by Rianne White. This song is a little different from the Electro-pop songs we’re used to hearing from Goulding, it certainly empathizes more of her vocals and writing skills then anything.

The sensual, black-and-white clip mirrors the song’s minimalist production, which both bring Goulding to the forefront via her emotive vocals and as the focus of the imagery.

Marina (formerly Marina and The Diamonds) is back with a new single called “Superstar“. It’s the latest cut from her upcoming new album, ‘Love+Fear’. The full-length will arrive on 26th April, accompanied by a UK tour that includes a night at the Royal Albert Hall in London on 3rd May. Marina Took to twitter to introduce her single with a powerful message to the world;

Being unashamed is a weapon. Once you realise shaming is just a tactic, it totally loses its power.

Shaming women is a problem that feels very important to me right now – important because I feel we are on the brink of creating genuine change.

Shame is used as a tool against minority’s groups to control and change individuals – and to protect the people in power. pic.twitter.com/DHjKGCsebD 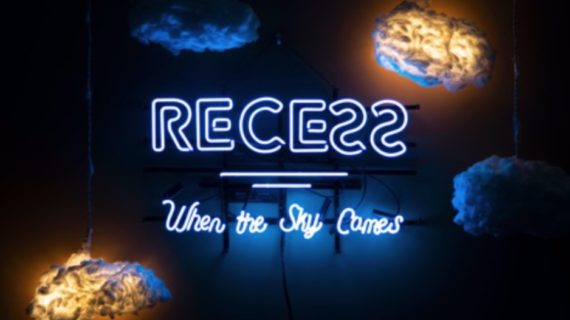 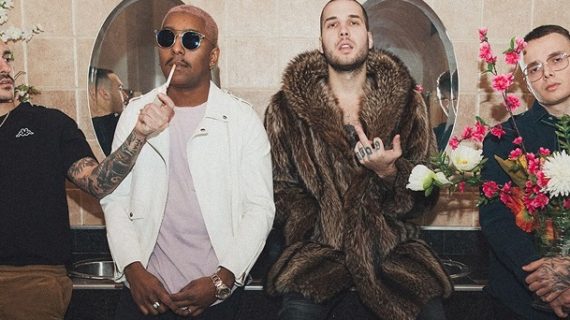