Marshmello – “Here With Me” (feat. CHVRCHES): If Marshmello and CHVRCHES have one thing in common, it’s that they both can produce a chart topping EDM banger. Both the masked producer/DJ and Scottish Synthpop group have seen massive success in the mainstream music scene over the last three years. The crossover track is about what we have come to expect from a Marshmello collaboration. This checks all the boxes needed to obtain mainstream hit status.

Jay Sean – “With You” (feat. Gucci Mane & Asian Doll): After a long hiatus Jay Sean is finally back. He resigned with Republic Records, and has unleashed the new club banger “With You” featuring Gucci Mane and Asian Doll. Gucci kicks the single off, while Jay reveals his infatuation for his girl, and it’s closed off by Asian Doll who holds it down for the ladies with her tough verse. “With You” marks Jay Sean’s first release back on Republic, where he first topped the charts with the Lil Wayne-assisted “Down” in 2009.

Empire Soundtrack – “Love Is A Drug v.2” (feat. Jussie Smollett & Terrell Carter): Taken from the 2017 soundtrack of the Empire TV show on FOX, “Love Is A Drug” is a spell bounding R&B track. Jussie has been in the press for all the wrong reasons lately, so let’s bring him back in the spotlight for the right reasons. 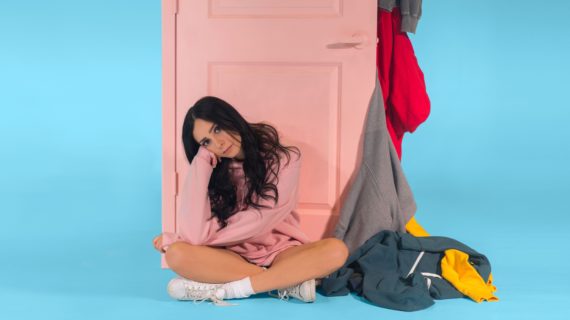 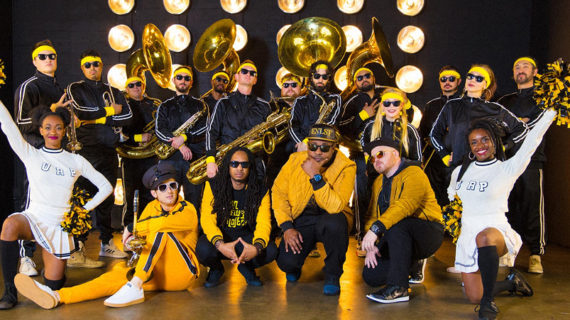