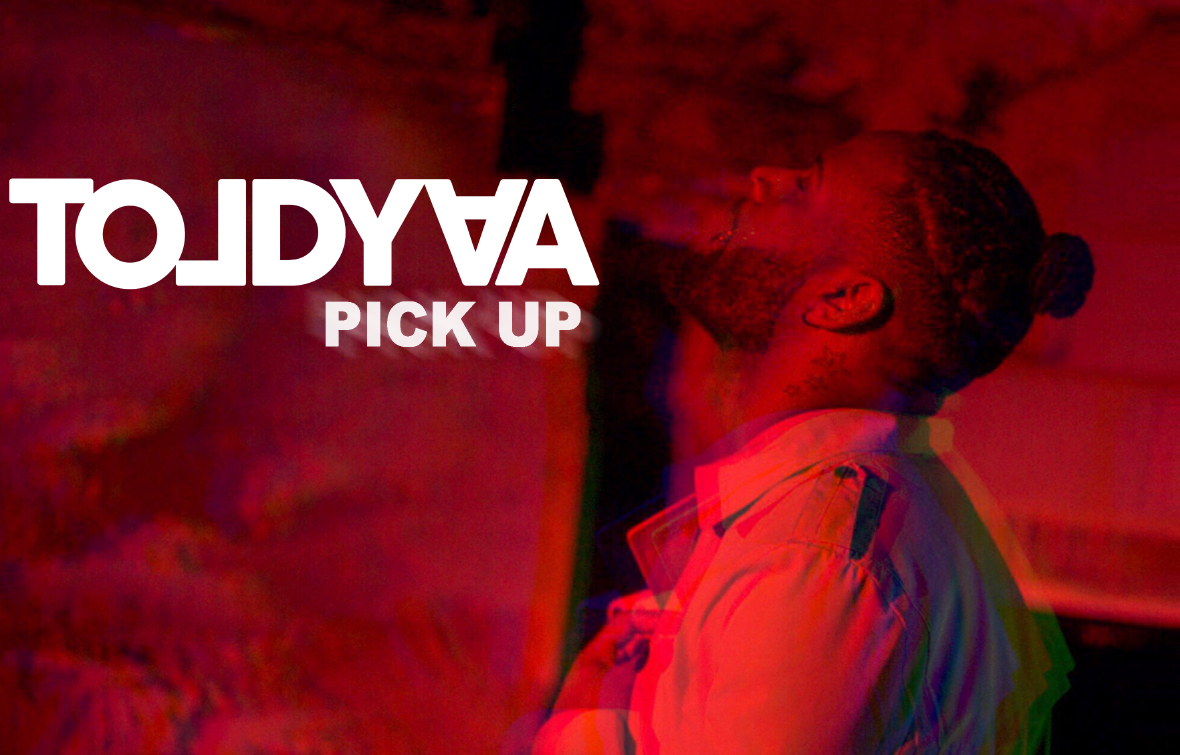 Wolverhampton based artist Toldyaa is back with a heartfelt, atmospheric track taking listeners through a relatable journey of wanting closure from a challenging relationship. “Pick up” is the first installment off an upcoming R&B project reportedly due to drop Summer 2019. Teaming up again with producer Adot, the power duo have managed to preserve the new wave of R&B/Trapsoul sound. The melodic rap provided by Toldyaa immerses listeners into a symphony induced trance whilst his well sung arrangements capture the emotion inside this track.
Pick Up is available on ALL digital outlets from 22nd March. 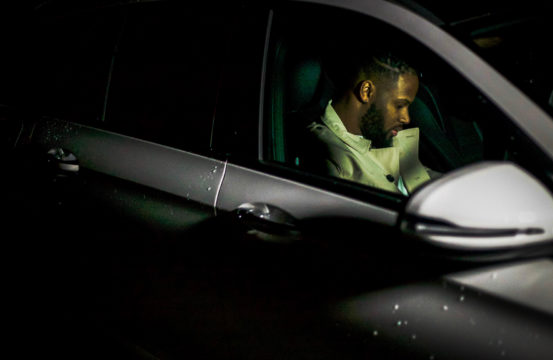 Toldyaa first came into the game in 2016 as part of the Wolverhampton based music collective ‘WVLF’ which enabled him to support the likes of Octavian, Mist, Akala & Abra Cadabra.
After a year of performing and making music together, Toldyaa made the conscious decision to venture out as a solo artist , so that his stand out R&B sound could be delivered to the right audiences.
Since being a solo artist he has released a number of singles & debuted his first EP Hollywood in August 2018.

Toldyaa has been working tirelessly on visuals, completing his forthcoming project & performing. Last year saw him support fellow artists such as Dapz On The Map, Sophielou & S-X. Delivering top class performances, he is constantly proving to the scene why the Toldyaa sound should be on every-bodies radars. 2019 will definitely see a lot more from him. He is an artist that is guaranteed to bring lots of flavour, excitement & depth to the UK R&B scene and beyond! 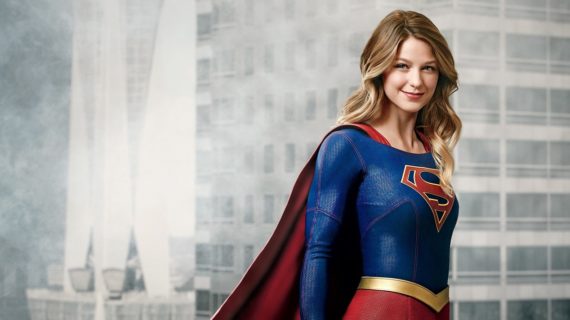 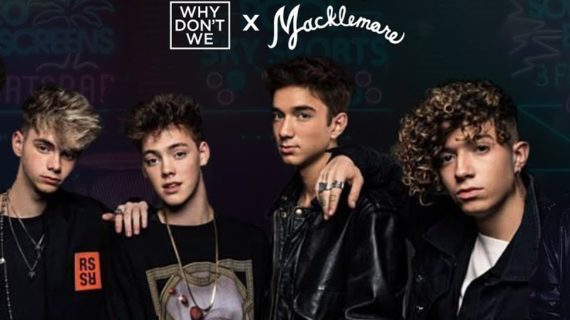