Jonah Marais, Corbyn Besson, Daniel Seavey, Jack Avery and Zach Herron are Why Don’t We, and since signing with Atlantic Records the guys have been steam rolling the charts. The boy band who first found fame on YouTube, released their debut LP, “8 Letters”, in 2018 and peaked at an impressive number 9 on the Billboard 200. Instead of resting, the group rolled out a new single “Big Plans” and quickly racked up 50 million streams. They will be hoping for even more success with their next single “I Don’t Belong In This Club” which features rapper Macklemore.

In the video, the band hilariously sends up everything terrible about a night out on the town, from line skippers and entry fees to social anxiety and DJs playing all the same songs. By the time Macklemore rolls up for the second verse, the club turns into a ’70s disco, complete with bell bottoms, servers on roller skates and a soul train. Check out the guys brand new track below. 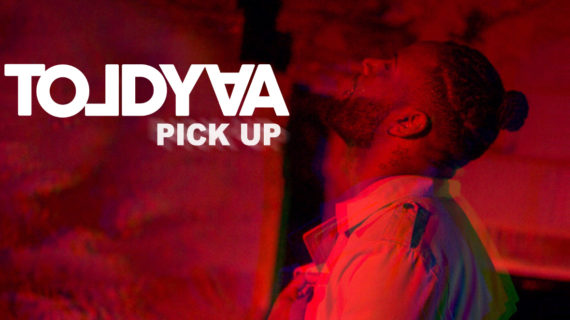 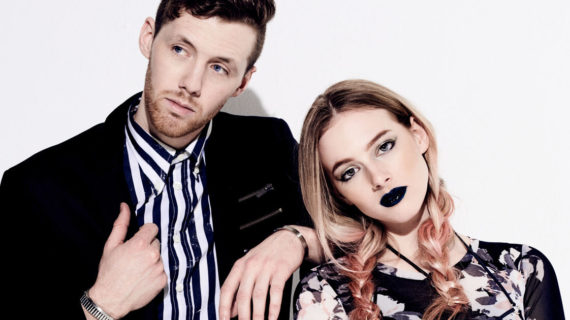