Leah Kate has been on a lifelong journey of confidence and self-identity. Having grown up in Los Angeles with a family in media and submerged in the entertainment industry, she found herself under enormous pressure. The songstress decided to escape, moving to New York City, where she discovered her creative fulfillment, flourishing into who she is today. The positive and determined young artist delivers listeners with her breathtakingly candid new releases. With each song rooted from some form of personal experience, Leah Kate tells a true story of a girl trying to figure it out alone like the rest of us. The six cutting-edge tracks, emit dark lyrics, swirling unexpected soundscapes and electronic pop elements, highlighting the ingenious songwriters use of innovative and charismatic songwriting.

Her leading single “WTF?” narrates the familiar story of being ghosted by a crush you were texting. These insecure and confused emotions are portrayed through the use of glossy electronic synths and vocal harmonies. Drenched in playful tones with an infectious chorus “WTF?” is a knockout pop hit. Leah Kate confesses “I want to remind girls and anyone not to let someone make you think that YOU did something. Sometimes you have to make light of situations and know that it is not meant to be. Sometimes, you just have to laugh at situations and realize it’s just your ego talking, you probably don’t really give a fuck, be strong.” 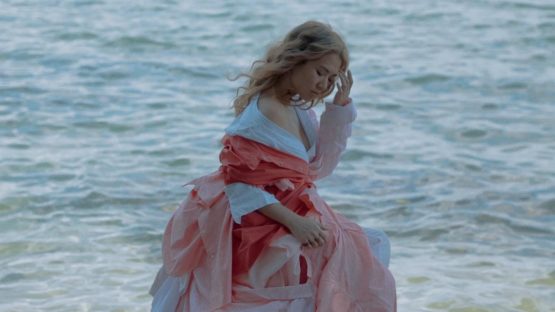 Singaporean alternative singer/songwriter iNCH, a.k.a. Inch Chua, releases her powerful new music video for “Sun & Moon ☉+◑“. This is iNCH’s first music video release in over three years. The stunning visuals bring this single to a whole new stunning level, bringing attention to the severity of climate change. In the video, iNCH is shown at the shore, submerged almost completely in water, with flowers and nature surrounding her. The fascinating imagery and cinematography emphasize the tension between a feeling of helplessness and a sense of duty regarding the environment. iNCH collaborated with esteemed fashion stylist Josiah Chua and makeup brand Urban Decay to combine the video’s visual aesthetics with the underlying message of environmental injustice. iNCH says, “It’s been about 3.5 years since I last released a music video, so I’m rather nervous.
But what gets me excited is working with some of my favorite fashion creatives in this video to
talk about the helpless and complicit towards environmental issues.” 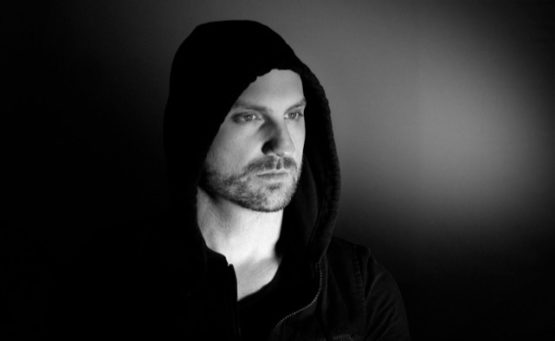 A guitarist long inspired by technical studio masterminds like IAMX and Nine Inch Nails, Walborn was initially  mystified by the level of knowledge and expertise needed to craft electronic music. It wasn’t until he picked up a gig playing guitar for an electro artist in Los Angeles that he discovered that a minimal, DIY approach to the material could yield big results, thus eliminating his fear and uncertainty about diving into the genre. “I realized I had what I needed already, being that I had Garageband on my Macbook, and within a few months I had my first album done. It was a really liberating experience and required me to totally rethink my idea of being a musician. I haven’t looked back since.” Nostalgia plays a big role throughout Ghostfeeder’s music. Having been immersed in video games in his youth, Walborn actually utilizes the same hardware and sounds to evoke a time in his life when the world was bigger and more infinite, but somehow simpler and more quaint. “I even use Game Boys, N64, Sega Saturn, and Super Nintendo controllers alongside more typical gear when I perform live. It’s fun for me to show my roots and everyone wants to know how I’m doing it. Some people even ask me if they’re really making the sounds that they’re hearing. Yes, they are!” says the musician. 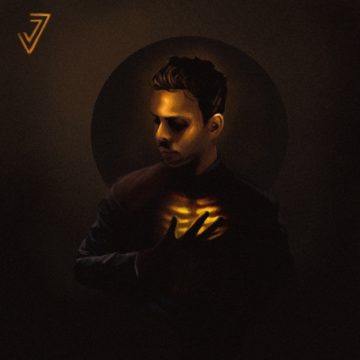 Singer and songwriter JonoJosh wrote the brand new track “Gold” about the feelings you get when you’re swiping on Tinder. “Gold” is all about finding love when you’ve given up on the idea. On the single JonoJosh says; “Sebastian Valiente and I co-produced the song. It was a quick, exciting process. We went into the studio and Sebastian started plugging away with the beat while I wrote the tune. Within an hour, the first draft was done! To be honest, very little changed from that recording to the final that you can hear today. For years, I’ve performed as a dancer-choreographer alongside industry powerhouses including Marianas Trench, PSY, Carly Rae Jepsen, Janel Parrish, Kreesha Turner, and Kirk Franklin. Throughout all of this, my heart was always set on writing music”.

Now in 2019, JonoJosh is focusing on releasing new music and hopes to get it out every two months. Expect big things from this rising star. 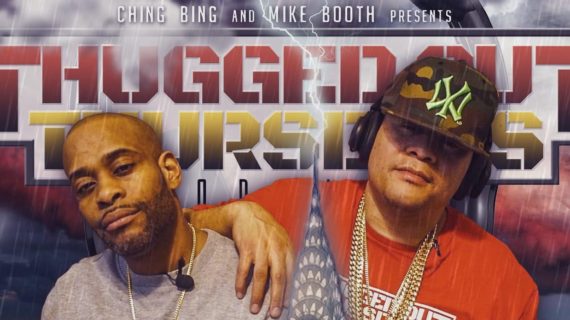 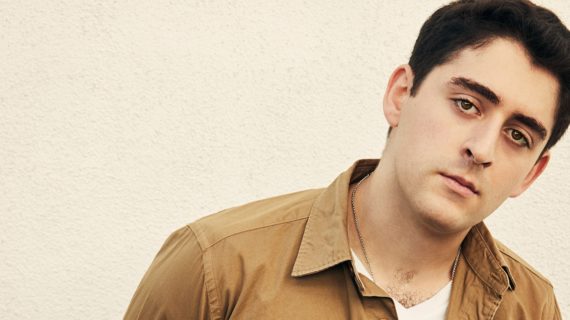