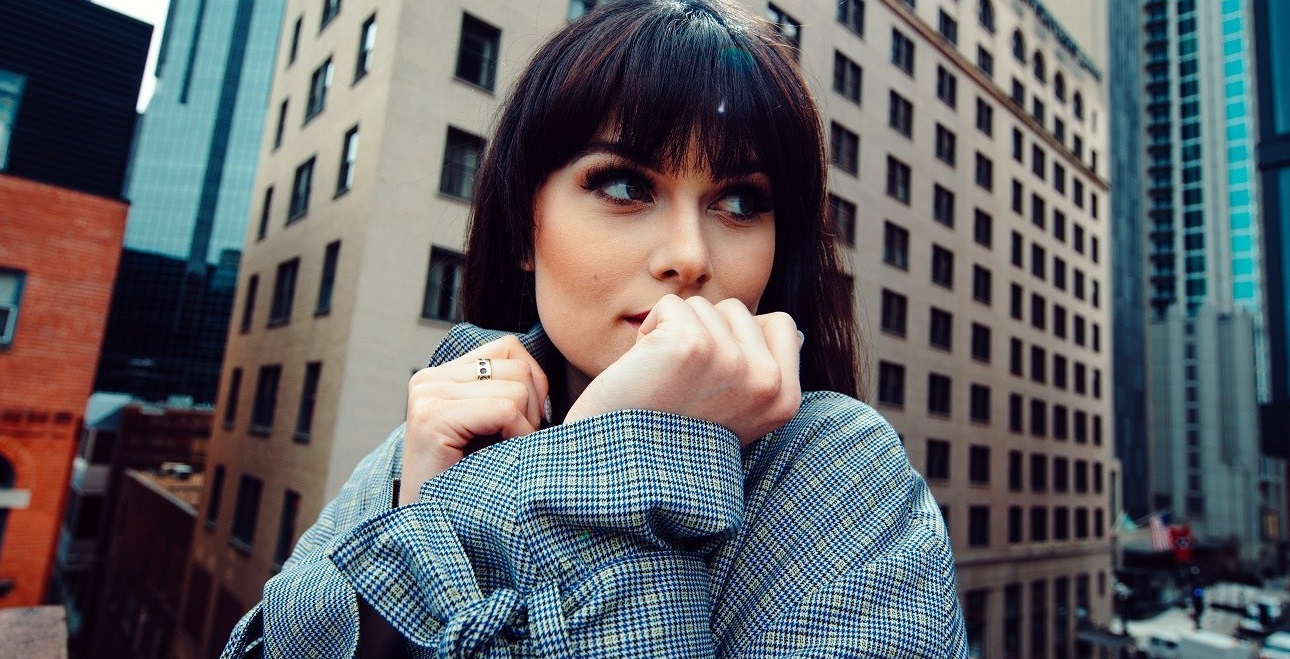 “Nashville’s newest star may just be the new Adele, and her name is Ivory Layne.”– Billboard

Nashville’s newest pop sensation, singer songwriter, Ivory Layne has released the music video to her new single “Heaven.” The video was shot in Nashville by Randy Shaffer. The song was produced in London with Liam Howe. Ivory says, “’Heaven’ was written as a broad-spectrum prayer, something I could sing at any moment to remind myself of a more glorious, large perspective. There have been times in my life when I’ve needed prayer walking through a dark, lonely place—and contrasting moments when I’ve stood in the midst of heady celebration, yet still felt something was missing. This song was designed to be sung in the midst of “I don’t know” and offer words in situations that seem to be without. It is one of my favorite, most therapeutic songs to sing live.”

Ivory Layne is one of Justin Timberlake’s latest artist development from his company Villa 40. This past year she released her EP where she was featured in Billboard for her single “Committed.”  She is planning to continue releasing a series of singles this Spring. 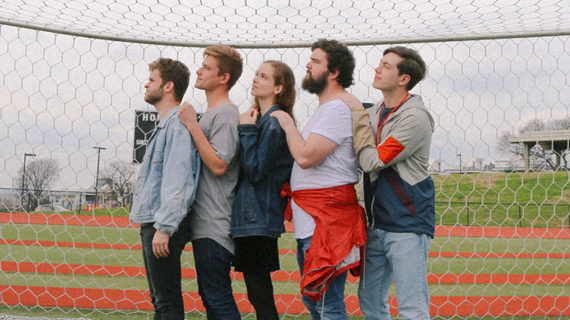 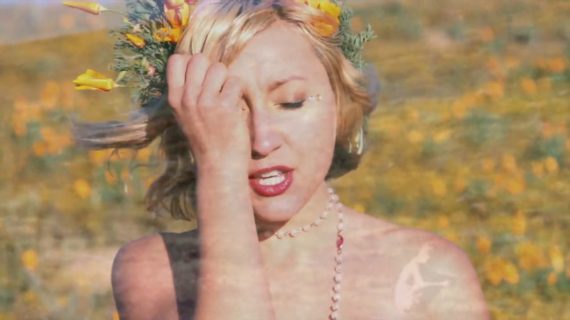