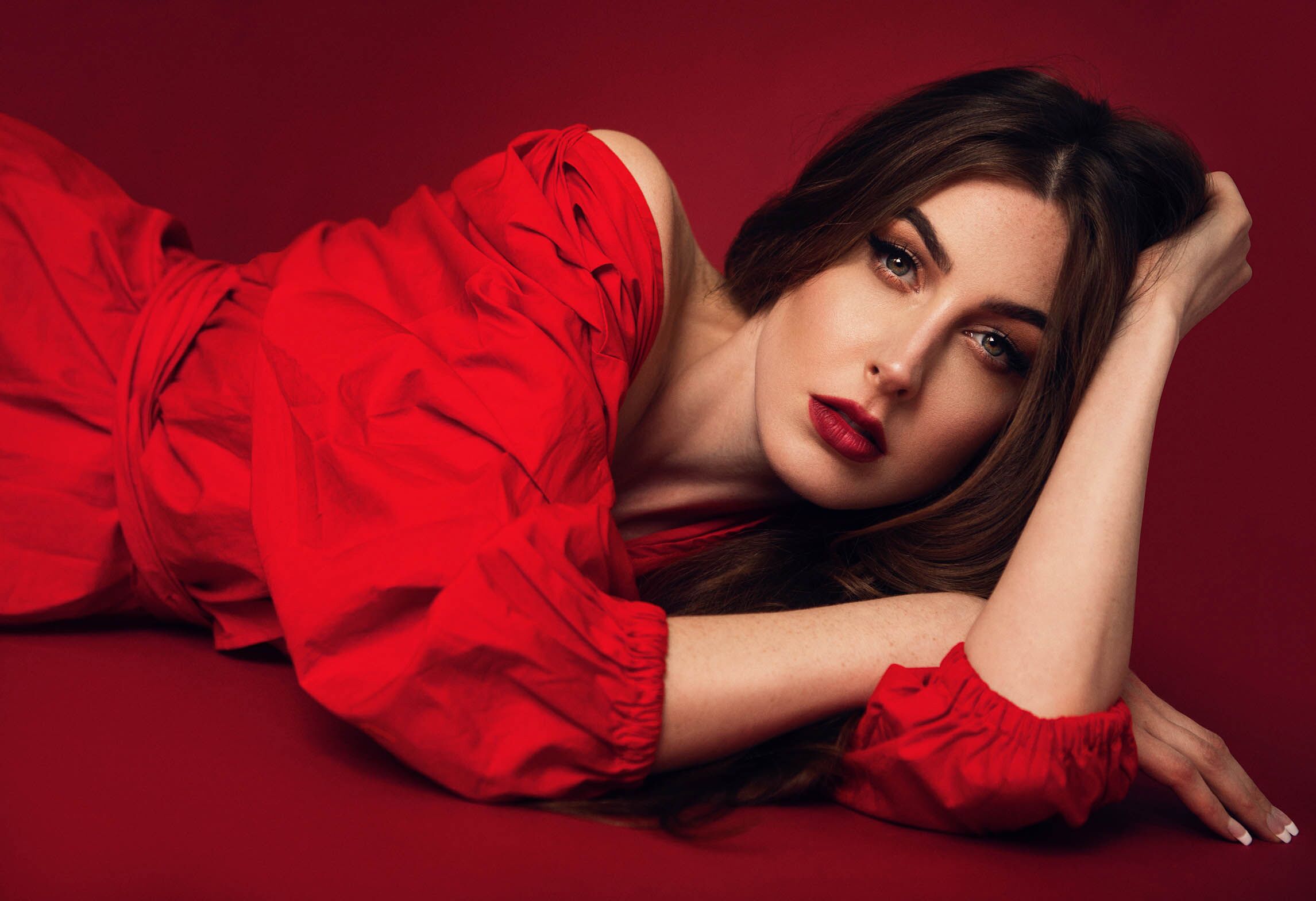 Canadian independent pop artist ROYAL is thrilled to share the release of her new music video, “Vessel”, which is now available on YouTube. The lead single from ROYAL’s winter album release, Heart of Shadows, “Vessel” has earned over 100,000 plays on Spotify and is a haunting journey of heartbreak and emotional isolation. In keeping with those themes, the music video follows an astronaut (Tiera Skovbye) – suddenly detached from her ship – who recalls the heartbreaking memories of a lost love (Jordan Connor) as she floats in space.

ROYAL says, “I have a very deep and personal connection with ‘Vessel’, so I felt inspired to create a visual journey that would emulate the emotional depth of the song and channel the sadness and isolation of losing someone you love.”

Skovbye and Connor – best known for their roles as Polly and Sweet Pea on The CW series “Riverdale” – found the chance to re-team for “Vessel” to be creatively and personally fulfilling. In sharing her thoughts about the project, Skovbye says, “The song alone provokes such powerful feelings and imagery that – when brought to life by Jordan and me – was made even more powerful. Losing someone you love almost feels like losing a part of yourself and I think you get a real sense of that in this video. It’s heart breaking to see love fall apart.”

Connor adds, “Working with ROYAL, Tiera and the team for ‘Vessel’ was an experience full of love. Everyone was deeply invested in the project and you can see the heart in the final product.”

For ROYAL, the music video release of “Vessel” is another pinnacle moment in her musical journey, which has taken her to Toronto, Australia, and Vancouver among other stops, and seen her sound evolve from folk to dream pop.

Following her first sold-out London headline show at The Waiting Room last week, today CHARLOTTE drops her second single ‘Nervous’ taken from the ‘Nowhere To Hide’ EP out on 3rd May.

Continuing in the footsteps of debut single ‘I Tell Lies’ – CHARLOTTE channels the frustrations of mixed romantic signals in ‘Nervous’, whilst also further illustrating her innate ability to write a hook and catchy melody. Exuding sassy self-determination, CHARLOTTE’s timeless pop is infused with a sumptuous, soulful vocal gift rooted in the tradition of soul’s greatest talents. Produced by The Orphanage – aka – Trevor Brown and Zaire Koalo (Kehlani, Aleissa Cara, Demi Lovato), CHARLOTTE explains,

“I’ve been holding onto ‘Nervous’ for quite some time. It’s the one that always seems to stick in people’s heads for days after they see it live. I’m one of those people who’s never managed to get into a proper ‘grown up’ relationship. This song’s about a time when I messed it up before I even got to the relationship stage with someone. Well done me. I hope people love it!”

Hailing from Hull, CHARLOTTE finally got her break last year, when she was discovered by Grammy-nominated global hit maker Toby Gad – writer of ‘All of Me’ (John Legend), ‘If I Were A Boy’ (Beyonce), ‘Big Girls Don’t Cry’ (Fergie) and more. CHARLOTTE became the first artist and songwriter Toby Gad signed to his publishing company. After one writing session in LA he offered to sign her immediately. 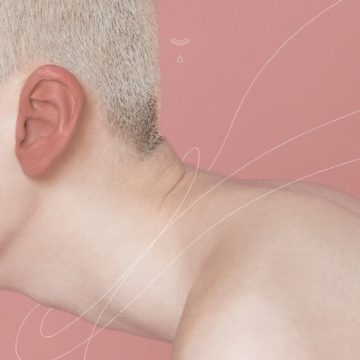 New Zealand producer and songwriter BAYNK has released a brand new single entitled “Water,” a pristine electronic production cloaked in intricate layers of horns and percussion highlighting BAYNK’s aptitude for crafting electrifying and innovative sounds. The new track comes in anticipation of the NZ producer’s sophomore EP, Someone’s EP II, which is set to be released May 15. BAYNK simultaneously released a visualizer for “Water” with the help of Tess Bijere who’s created visuals for LANY and Jacob Banks, as well as co-director Spencer Graves, who has worked with the likes of Kendrick Lamar and Lauv.

Mercury-nominated, British-born SJae (aka Sammy Jay), is the UK’s first female music producer who has been hailed in the US as ‘the best in the business’ by many of her peers, including some of the world’s biggest music stars and producers. She just released her new EP, FIRST, with a premiere on Run the Trap, who calls it “Confident, bold, rational, SJae’s debut is creatively irresistible.” (Run the Trap) A proponent and prominent representative for women in technology, SJae is proud to announce part one of a series of EPs, which includes collaborations with acclaimed songwriters, producers, and EDM artists, namely, Raphael Saadiq ,Sam Sparro, and Dria Thornton. She premiered her single “The Avenue” (featuring Sam Sparro) on KCRW and “All I Think About” (featuring Raphael Saadiq) on EARMILK. Living and working in Los Angeles, the producer, writer and singer, has over two decades of experience in the industry and has worked with the likes of  The Roots, Ricki-Lee, Booty Luv, Terri Walker, Mis-teeq, Mark Morisson, Pussycat Dolls, EXO, and Rod Stewart to name a few. 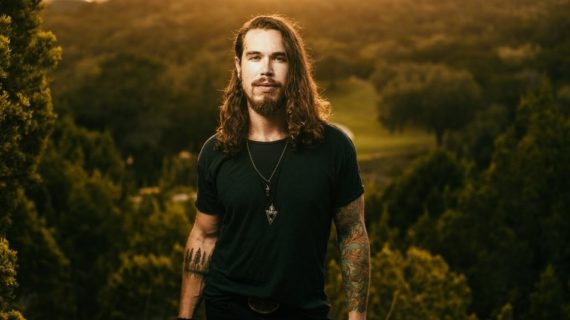 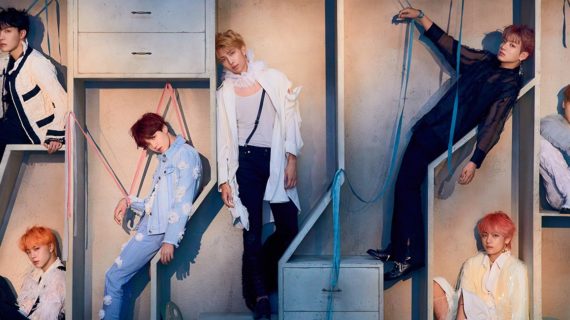