Chris Brown – “Back to Love”: In case you forgot, Chris Brown is still making music. For several days, Breezy has been teasing the arrival of a new single and video to follow up “Undecided.” After the success of his loaded album “Heartbreak On A Full Moon”, it looks like we’ll finally be getting a new project from CB called “Indigo”. The first two singles that have released from the upcoming body of work have been impressive, bringing Chris close to his roots and exploring more of an R&B vibe altogether.

Kelly Clarkson – “Broken & Beautiful”: Kelly Clarkson declares herself a “superwoman” on her brand new pop song “Broken & Beautiful,” which appears on the upcoming soundtrack to animated film UglyDolls. The song was co-written by Pink and co-produced by Marshmello. With these three names alone you know your about to get a hit single. The UglyDolls soundtrack is out April 26th, with the film following on May 3rd. Kelly Asbury (Shrek 2, Gnomeo & Juliet) directed the movie adapted from a popular toy line. The animated film features includes voice acting from a variety of musicians including Clarkson, Nick Jonas, Janelle Monáe, Blake Shelton, Pitbull, Bebe Rexha, Charli XCX and Lizzo.

Steve Aoki – “Waste It On Me (feat. BTS)”: Steve Aoki dropped his team-up with Korean band BTS “Waste It On Me” on Oct. 25, and landed at No. 89 on the Hot 100. The music video was full of Asian-American representation, the music video stars Ken Jeong, who recently appeared in Crazy Rich Asians, as a waiter pining for actress Devon Aoki, sister of Steve, as he sings his request for her to “Waste It On Me.” The lip-synch-focused clip also features Crazy Rich Asians’ Jimmy O. Yang, Ross Butler of 13 Reasons Why, Jamie Chung, currently appearing in Fox’s The Gifted,Westworld‘s Leonardo Nam, Crazy Ex-Girlfriend‘s Vincent Rodriguez III, and many others.

Olivia O’Brien – “Love Myself (feat. Jesse)”: 19 year old pop singer-songwriter got her start in the most Gen X way possible: through SoundCloud. After posting a cover of a song by Gnash, he reached out to her to collaborate. The two ended up creating “hate u, love u”, which appeared on Gnash’s 2017 EP, titled “us”. Since then, O’Brien has released her own singles, as well as her debut EP, “It’s Not That Deep”. Now O’Brien has a brand new single that’s going to be a chart topper called “Love Myself”. “Love Myself” is a confessional ode to self-love and all the confusion and pain that comes along the way.

The Him – “Tell Your Friends (feat. Loote)”: Following their Top 10 Billboard Dance charted hit ‘Nothing On Us’, Dutch duo The Him returns with a stellar new single ‘Tell Your Friends. The song reaches another level with the addition of the best and biggest pop act this decade has seen in Loote. The result is a mesmerizing. This pop tune holds everything to become this summer season’s soundtrack.

Wrabel – “I Want You”: Stephen Wrabel, who goes by his stage name Wrabel, is a singer who grew up in Texas and is now taking over the dance, pop and acoustic genres all over the world. The songwriter released his single “I Want You,” and I just love it. The artist left Texas after high school to attend the prestigious music college Berklee, where he cut his degree short and decided to move out to Los Angeles to pursue his career in songwriting. Once in California, he was then signed to Pulse Recordings as a songwriter. Shortly after, he signed a deal as an artist with Island Def Jam Music Group. The upbeat single tells a story we all can relate to. It tells a story of struggling to get over an ex-lover who already seems to have moved on. 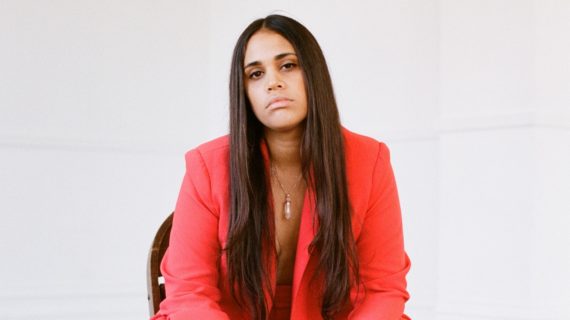 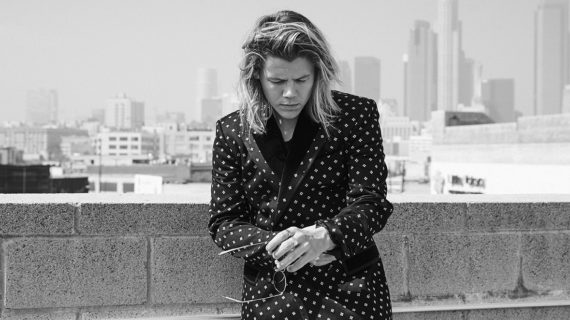