Successful animation ‘Captain Planet and the Planeteers’ ran for six seasons from September 1990 to February 1996. Celebrities such as Whoopi Goldberg (voiced Gaia),Tim Curry (voiced MAL), Meg Ryan (voiced Dr. Blight), Martin Sheen (voiced Sly Sludge), and many more took roles in voicing some of the characters on the hit TV show. Now It’s time to rebirth Captain Planet, but his big-screen adaptation is going to look a bit different than the cartoon fans remember.

The new Captain Planet project will be based off a screenplay from actor Glen Powell, who has hit projects both on television (Scream Queens, Set It Up) and on film (Hidden Figures). He’s got more projects lined up too, like the ‘Top Gun’ sequel with Tom Cruise, but there’s a special place in his heart and memory for “Captain Planet and the Planeteers”, and he’s working on a slightly darker take on the character along with Paramount and Appian Way Productions.

The show was a favorite of Powell’s early on, and others have tried to bring Captain Planet to film. Unfortunately, those have never really materialized.

“I mean, they’ve tried to make it into a superhero movie before, but they kind of did like an earnest take and ours is way more subversive and fun and like dark and irreverent,” Powell told The Hollywood Reporter. “Sometimes you have to think of these things logically. If you have a blue superhero with a green mullet, you can’t do like an earnest take on that. You have to go at it from a fun [direction].”

Leonardo Di Caprio has been announced as taking on the production duties of the feature film, and seems fitting seeing just how much of an environmentalist the actor is.

‘Captain Planet and the Planeteers’ revolved around five teens who were gifted with rings from the ancient spirit of Earth Gaia after she awoke to the news that the Earth was dying. Each ring had a different ability related to the elements, resulting in Planeteers being given the power of Fire, Water, Wind, Earth, and Heart. They protected the planet from Eco-Villains, but when their powers combined they summoned the hero Captain Planet. 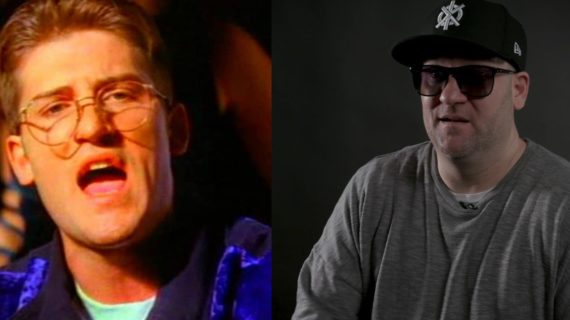 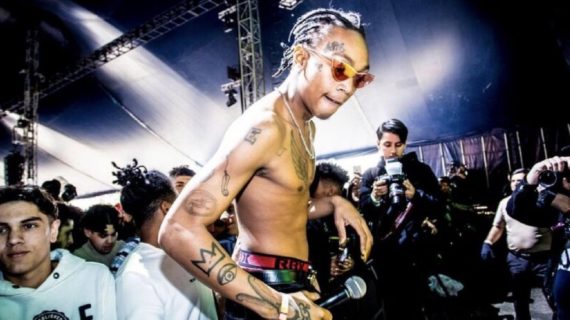