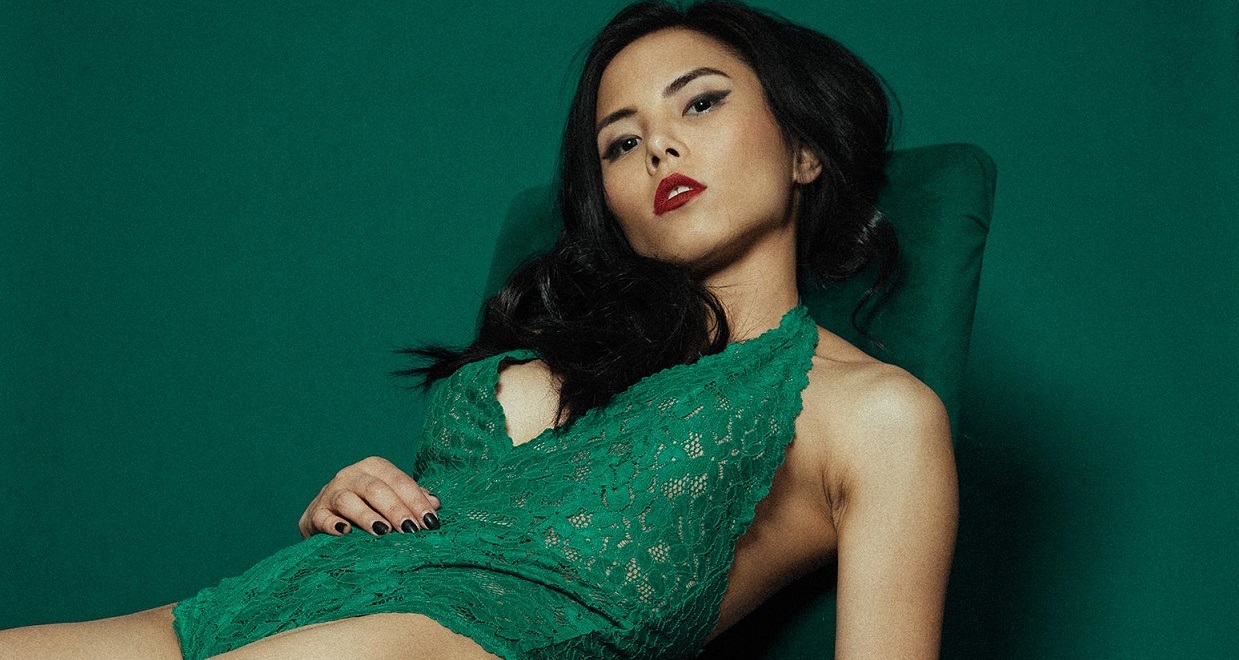 “Popstar is another title she can add to her ever-growing résumé, as she debuts her highly-anticipated first single and music video, “Intervention.” The new song, reminiscent of the Yeah Yeah Yeahs with a dash of Halsey…”  – Billboard

Emmy nominated actress, producer, filmmaker, writer and musician, Anna Akana, is thrilled to unveil her debut music project. She just released the music video to her debut single,“Intervention,” from her forthcoming album, Casualty, expected later this year. Anna says,“Casualty is an album about overcoming, and the first single ‘Intervention’ is about finally facing a decade long battle I’ve had with alcohol.”

On her debut album, Anna Akana takes an unapologetic and uncompromising look at all the battles she’s faced throughout her life, from depression to abuse to toxic relationships. But with the same unstoppable spirit and magnetic presence she’s shown in her self-driven career as an actress, producer, filmmaker, and writer—as well as a social media superstar whose YouTube channel boasts over 2.5 million subscribers—Akana turns all that pain into a message of strength and self-empowerment.

With no limits to her artistry, she’s honed her sophisticated musicality while forging an astoundingly multifaceted career in nearly all corners of the entertainment industry. In 2011, she started a YouTube channel featuring her semi-autobiographical short films and sketches, and soon found breakout success as writer and star of the digital series Riley Rewind. Along with appearing in blockbuster movies like Ant-Man, she’s also landed recurring roles on shows like Comedy Central’s Corporate, launched a second digital series (Miss 2059), and served as the star and executive producer & co-creator of or YouTube Red’s Emmy nominated, Youth & Consequences. In addition, Akana made her debut as an author with the 2017 book So Much I Want to Tell You: Letters To My Little Sister, a Random House/Ballantine title now in development with Warner Bros. for series adaptation.

​Akana is tapping into her filmmaking ingenuity to create videos for each song she plans to release this year. Keep a look out for more music and tour dates to be announced soon. 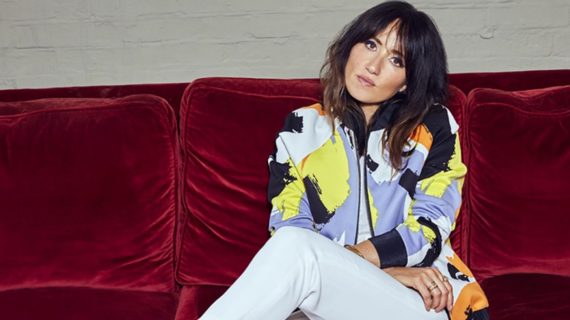 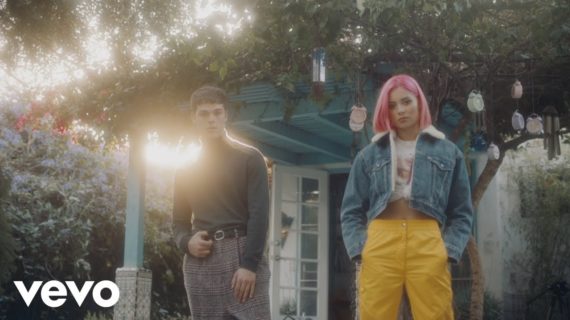