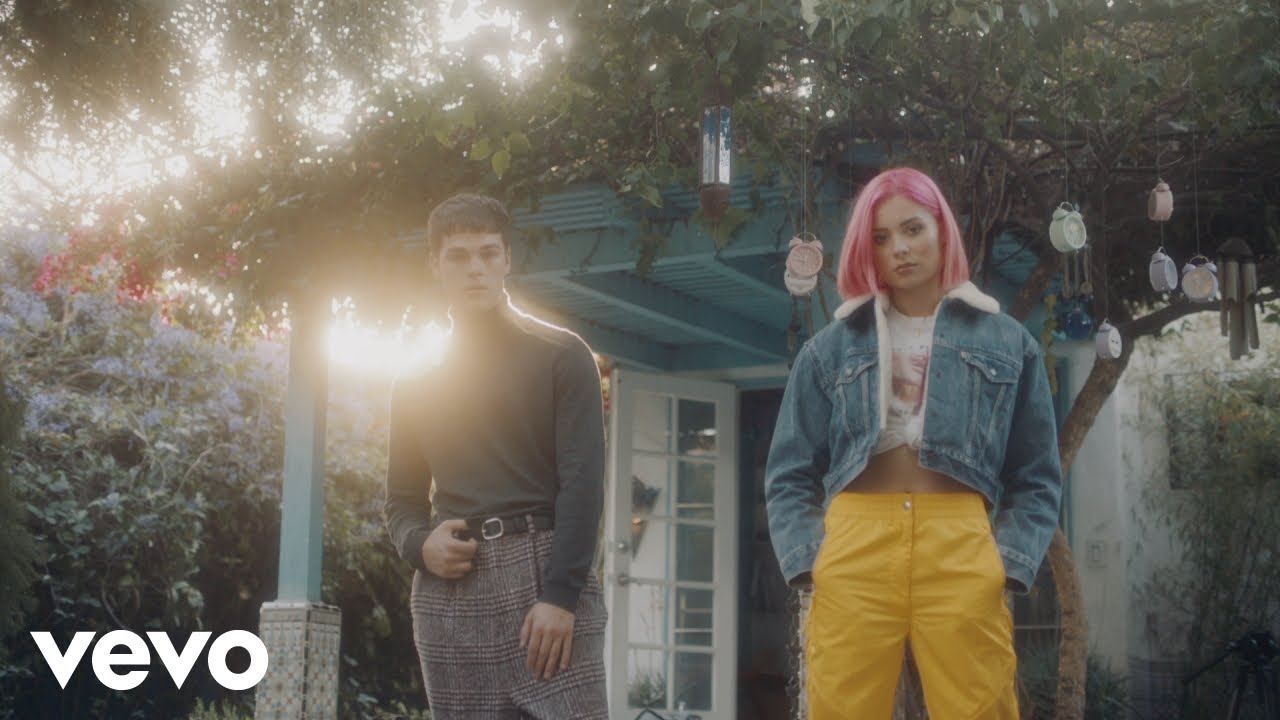 The ultimate collaboration of Summer 2019 has arrived. Chart-topping Scottish sensation Nina Nesbitt and buzzing Illinois-born singer and songwriter AJ Mitchell join forces for “After Hours,” produced by American-English powerhouse pop duo teamwork. A club-ready beat, claps, and throwback production underline the seductive interplay of Mitchell and Nesbitt. As their voices entwine, the singers detail a love reserved for long after last call evidenced by the hook,“Baby, can we just keep it after hours?” Meanwhile, the super sexy music video intercuts vibrant vignettes of each vocalist as they sing to each other with pops of neon, bright sunlight, and idyllic color by the time they finally meet.

“After Hours” hints at bigger surprises to come from rising pop sensation. 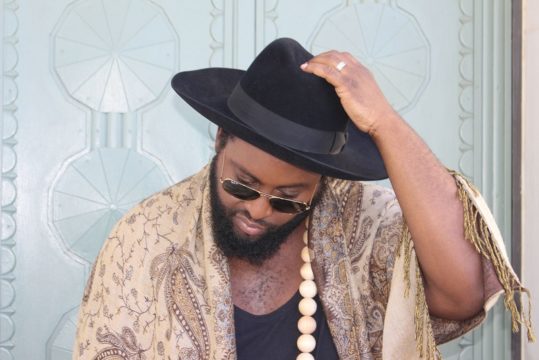 Nothing helps us escape like music, even if it is only just for one little moment. Through the power of music, Jaz Ellington wants to connect with audiences on an international level, because he truly believes that by creating raw, authentic, and unique music, he can set their minds and hearts free! Hailing from London England, Jaz’s approach to music is direct and honest. A grounded and genuine artist with a passion for creating poignant lyrics and captivating soundscapes. Jaz use’s music as an “audible diary”. This essentially means that he freely expresses his own personal experiences, thoughts, and emotions in his music releases.

With over 15 years of rich experience immersed in the world of music, Jaz had his breakthrough success in 2012. He performed “Ordinary People” on The Voice UK and received critical acclaim. Now, he has performed a multitude of live shows, shared the stage with famous acts such as Lauryn Hill, and has even collaborated with Will.i.am on an exclusive NASA project. Last year Jaz was one of six people chosen to potentially represent the UK in the Eurovision Song Contest, performing “You” on live national television.

Have you ever been kissed by the wind, suspended in animation?  “Don’t Run” the new single from The Voice UK Alumni, Jaz Ellington takes you on a reflective journey through every relationship you’ve ever had. With epic vocals and a haunting melody, this track will hit you with a wall of sound while gently speaking to your soul. The music video is a reflection of a broken relationship. All lines of Communication and trust have failed and it looks and feels as though there is no hope. Actors Harold Obodai & Yasmine Alice really brought the song to life playing out real life issues that occur in relationships. Directed by Steve Brockerton, the video for ‘Don’t Run” will be released on May 10th, 2019. 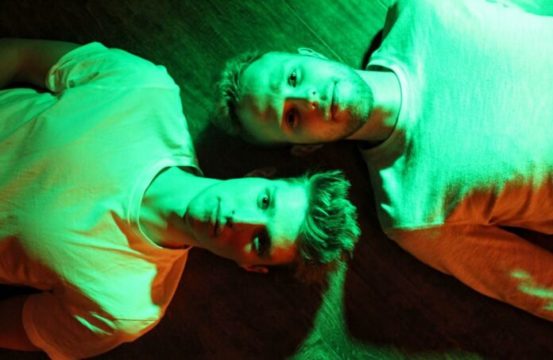 Inspired by their initial recording of the wedding song, The Band Gooch collaborated with Trevor Price of The Lounge Recording to craft this collection. The record is a commentary on modern society, with each song capturing a unique emotion and a message meant to “inspire, motivate, and ultimately elevate humanity.”

“Stuck With You” is a token of the band’s frustration with mundane life, fit with tight percussion and electrifying guitars which make it a solid rock jam. Fed up with their peers falling to societal norms, they come in hot right from the first verse: “You make me want to // Go and drown myself”. The juxtaposition of such aggressive lyrics with an upbeat melody adds a sense of humor to the track, and vocalist Jared Gooch’s slick vocals bring an expressive energy that ties it all together.

The Band Gooch gets their title from the last name of primary songwriters and band founders, Jared and Jordan Gooch. The two brothers started writing music together while working on a love song for Jared’s wedding, and they have not stopped ever since. They strive to create music that’s “relatable, real, and above all else, true.” Inspired from 90s rock bands like Green Day, Collective Soul, Nirvana, and various others, they have set out to make the “truest” music they can. They create an atmosphere where anyone and everyone can meet and bond, a community where strangers become family through music in its purest form.

The Band Gooch is very excited to share Modern High with fans later this year. For now, “Stuck With You” is currently available for streaming on all digital platforms. Stay tuned for more announcements and material from the band in the coming months. 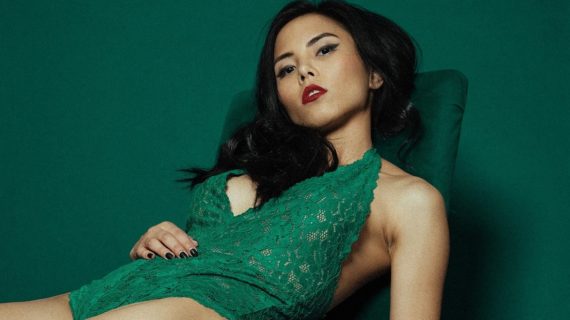 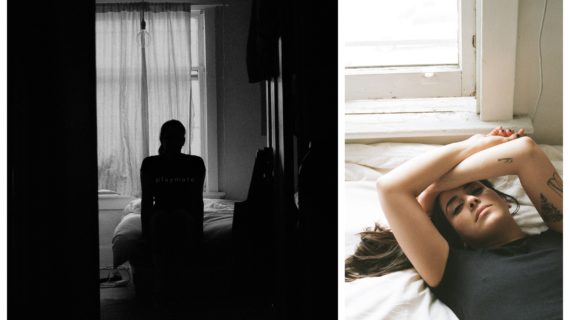