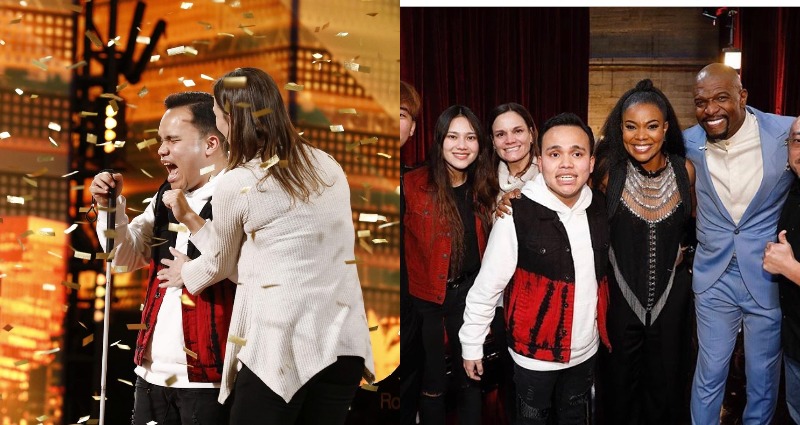 With just one performance on America’s Got Talent, Kodi Lee became the first contestant of season 14 to receive the golden buzzer. The 22 year old singer is blind and autistic and he also has an incredible voice that wowed all four judges during last week’s premiere, and Gabrielle Union’s golden buzzer sent him straight through to the live shows in Hollywood later in the season. The video of his performance has been viewed over 26 million times on Youtube, and even Simon Cowell said he’d remember the performance for the rest of his life.

Accompanied onto the stage by his mum, 22-year-old Kodi Lee received a standing ovation as he played the piano while singing a beautiful rendition of Donny Hathaway’s ‘A Song For You’.

“We found out that he loved music really early on,” his mum Tina explained before the performance. “He listened and his eyes just went huge, and he started singing, and that’s when I was in tears… I just realised, oh my God, he’s an entertainer. Through music and performing he was able to withstand living in this world because when you’re autistic, it’s really hard to do what everyone else does. It’s saved his life, playing music,” she added of her son, who was born with optic nerve hypoplasia and required life-saving surgery at just five days old.

Watch below and get blown away by Kodi Lee. 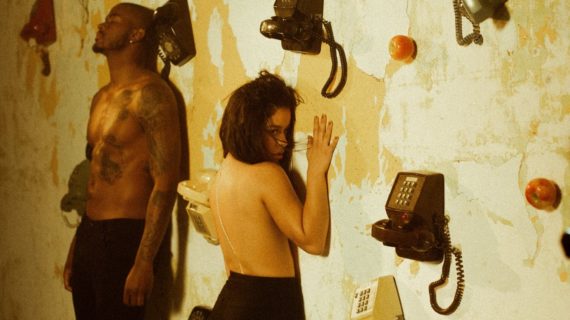 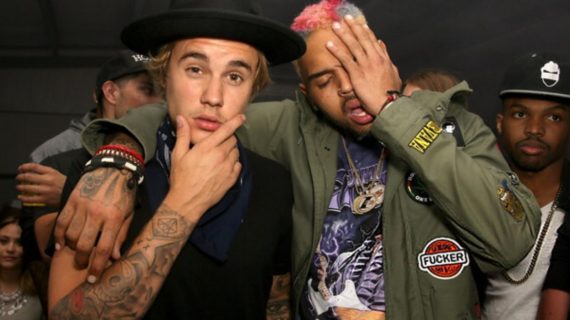