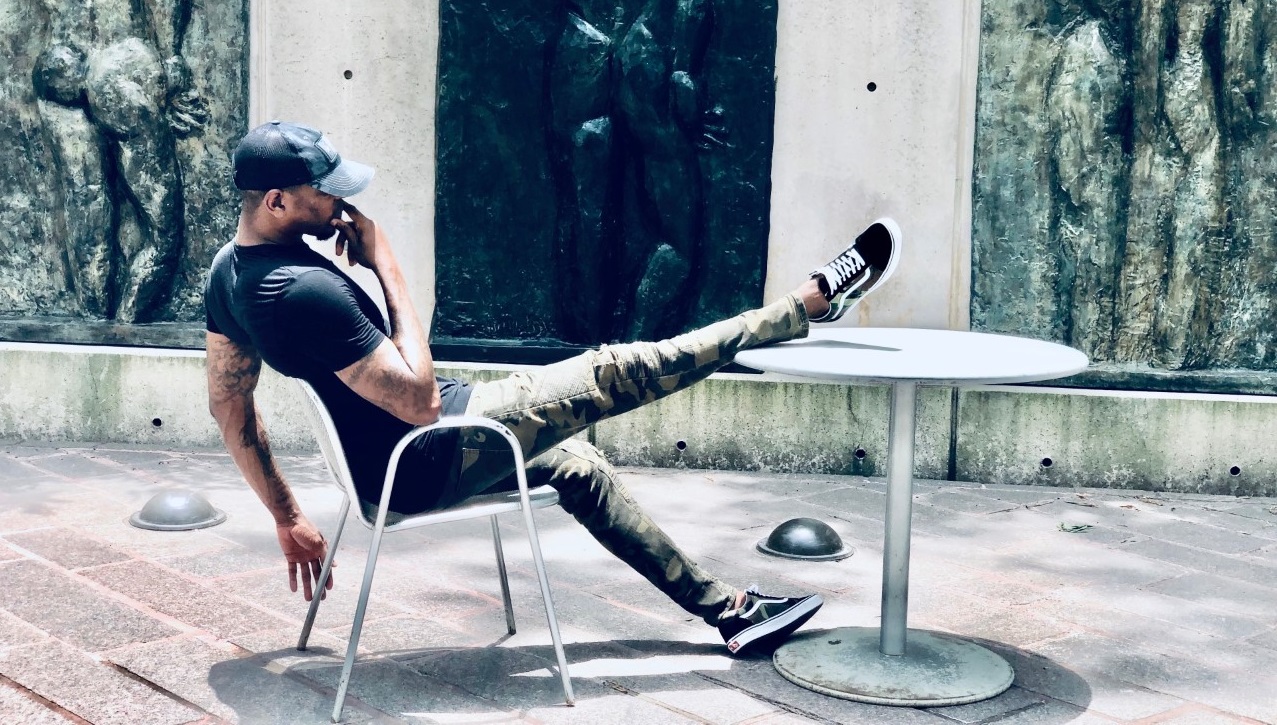 Electronic EDM producer VEENO has released his new single “Nothing”. Bringing his skills as a producer to the table, VEENO is treading the path of subjective musical deconstruction, distinctly mixing unheard sound modifications into a spectrum of complete unruly harmony. The single incorporates VEENO’s blend of EDM and electronic sounds that are pulled together by his signature low timber vocals. “Nothing” is only a small taste of the musical catalog of VEENO and is the first single off his upcoming EP Bifrost, which will be released later this year.

As a lyricist, VEENO is all about connecting with his listeners. “Nothing” is a personal track that transgresses his positive messages of moving forward. The risky boldness smeared with a subtle touch or reassurance in the single “Nothing” is just a way of letting the world know that every cloud has a silver lining.

Says VEENO, “The single ‘Nothing’ explains my current state and encourages those who ever been bullied by anyone or by life to not let misfortune hate or violence to stop your happiness and fun. In my Kanye voice, it is a creative genius of calibrated sounds that I myself produced.  It’s arrangements of never before used sounds that make a club, car, house, gym, or headset began to quake and transfer my energy through your soul. C’est la vie.”

Currently, VEENO has released his new summer single, “Nothing”. The single will be followed by a music video directed by VEENO himself. He will continue to hype the summer season through a collaboration with Gucci Mane for the single“Cookie Monster”.

With a huge resume’ behind him I took the opportunity to talk to the producer  about his new single “Nothing” plus all things music; 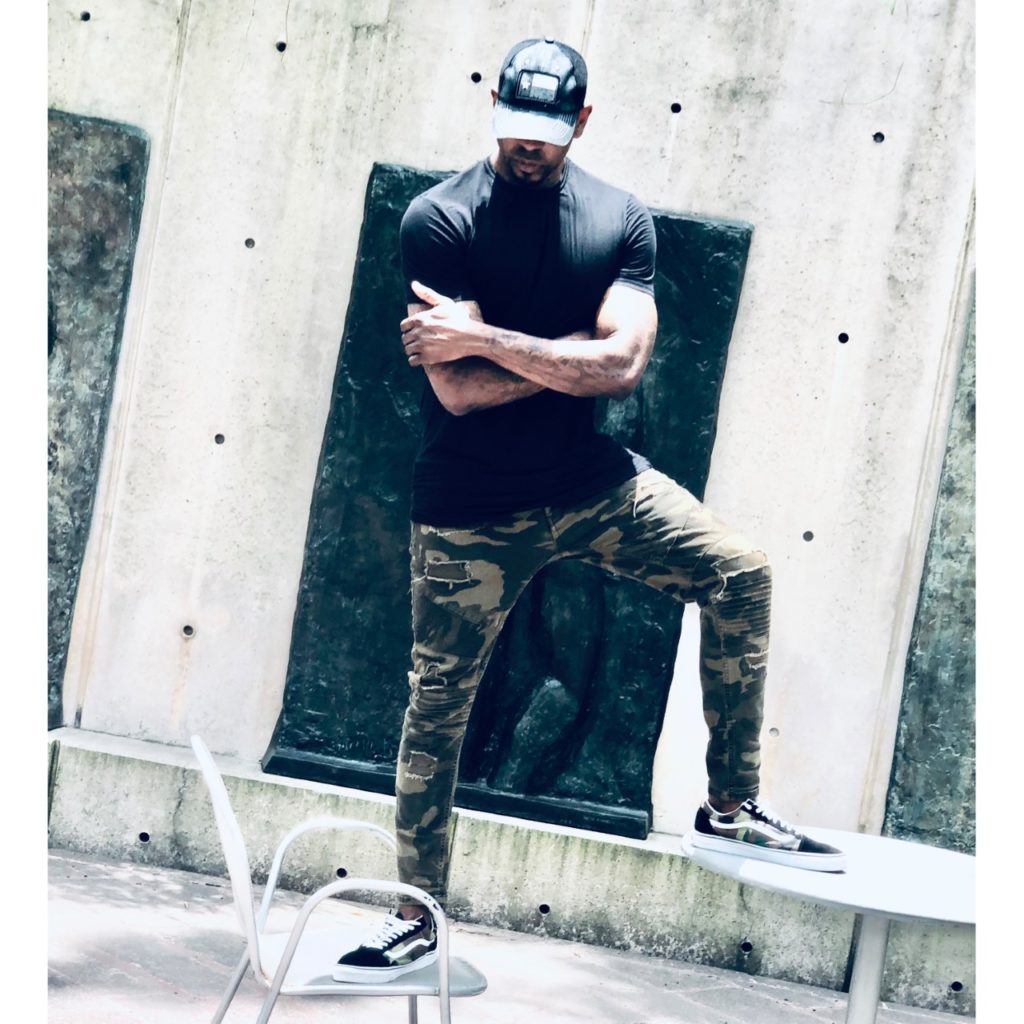 Hi, VEENO welcome to OLC! Tell me how you were introduced to the world of music?

I was introduced very young. My dad would play the blues on the weekends without a shirt. He would say if a man plays the guitar with his shirt on he’s not a true guitarist.

Growing up who were your biggest musical influences?

How did you get to be such a successful record producer and work with artists like Beyonce, Rick Ross, and Lil Wayne?

I don’t know how I got so lucky! I guess I just kept pushing my music in their face till someone liked it and used it.

How did you transition from producing Urban artists, to now being an EDM producer? Was EDM music something you always loved?

Love, haha! Love is a small word to describe it….I’ve always made electronic music it was a slow build till I thought it was good enough for the world.

Let’s talk about your new single “Nothing”. What’s it about and take me through the songs creative process?

I produced this song after going through some devastating things. I wanted to encourage myself and others who might be getting hurt by something or someone. Life goes on and fun is a choice. Let nothing bring you down let nothing steal your happiness. And I wanted people to feel my energy and dance their knee caps off!

And to explain my creative prosses…crazy. It’s always crazy though I write backwards and I keep words I hear in random places or conversations, movies on a playground, etc. all in my head. And threw out the days, weeks or months, sometimes years, it comes together

EDM music has become ever more popular especially with artists crossing over to work with DJ’s, we see it all the time. Personally, I love it and some artists I think have gotten better for doing it. How do you feel about it, and do you think DJ’s and artists should do more of it?

Yo, you must be a prophet! I’ve been telling people for years, and it’s happening to me, EDM is the universal language of music because all music is fused in it.

Who are some artists you’d love to work with?

Let’s talk about your upcoming EP “Bifrost”, what can you tell me about it?

Well, if you listen to it every day you might lose or quit your job because you will feel so free you might not care about anything. It’s a peek into VEENO’s crazy world with a 2020 culture vibe. Get ready!

Do you have any tours in the works for the EP, and if so where can people catch you?

We are in the process. We are looking for a manager and booking agent that’s part human and angel and not part human and snake if you know what I mean.

More music and videos, for sure! 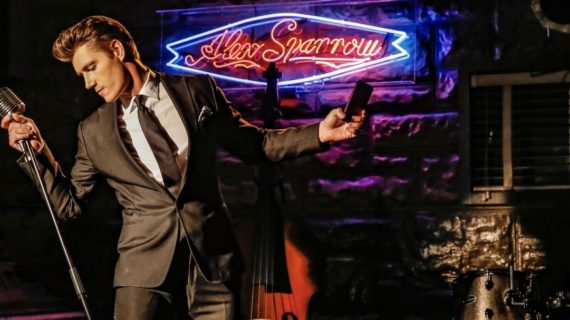 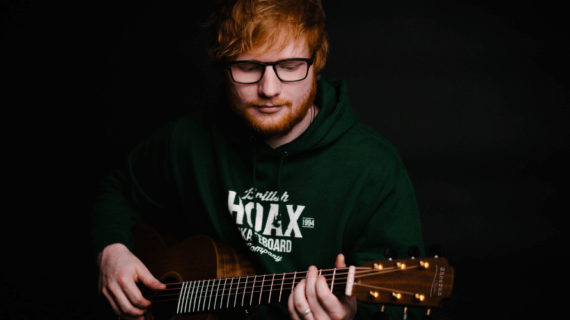