“Solace” is a dark synth-fused electropop record and is lyrically about forgetting the rest of the world and your problems when you’re with a certain someone. After I was sent this song I was immediately drawn to it, and knew I had to speak to this rising pop artist named KYLO.

“Solace” was also been accompanied by a haunting music video, which sees KYLO sing in an empty mansion surrounded by objects such as a static television and a lit lamp.

“The song was inspired by the idea of when a lot is going wrong in your life, having that one person that when you’re with them it feels like nothing else matters, as cheesy as that sounds,” KYLO revealed.

“It’s about having that moment of when you’re with someone everything else just sort of fades away and your present in that moment only.”

KYLO’s music is rooted in electro-pop, and she takes influence from singers such as Banks and Abra, although through her music she is able to create her won style. With an upcoming EP “Exit” due out in Autumn, I caught up with the Toronto native to discover just who this musical sensation is; 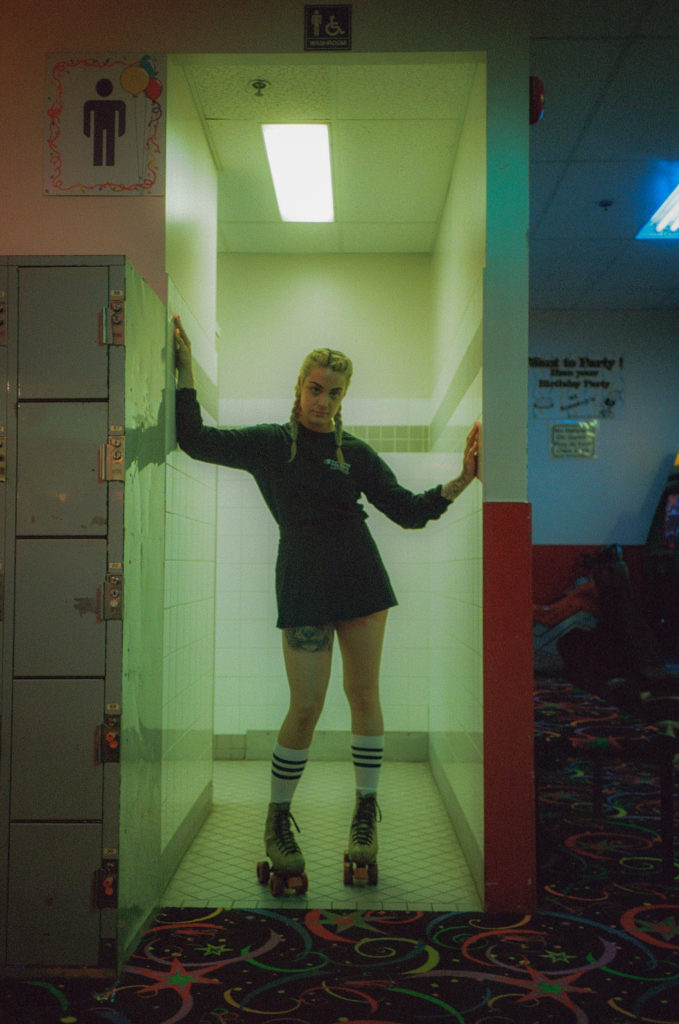 For all our OLC! followers tell us a bit about yourself, and the meaning behind your stage name KYLO?

I’m just a weirdo 28 year old gal who loves to make music, pet cats, and have the odd drink haha

The meaning behind my stage name is actually just super random- my real name is Kayla and I wanted to switch it up but stick with the letter K, my friend and I were just like brainstorming names for weeks and it just came to us! (And just for the record, this came to us 2 years before that star wars movie came out and I had no idea about it haha so not related)

How did you get involved in music, was there anybody that inspired you?

I was always involved with music starting from a young age- musical theatre, dance and singing lessons, guitar lessons, etc. Around the age of 12 I started really getting into listening to music I liked and that’s when I started doing covers and playing underage in local bars in my hometown Tecumseh ON. After high school I decided I wanted to try and write my own music and sort of kept on going with it.

Toronto definitely has a huge music scene, there are a lot of people I’ve met through doing shows and collaborations throughout the past few years and I love it.

Can you remember the first time you wrote a song, and what/who it was about?

Who was the biggest supporter of your music growing up?

My godmother (aunt) was my biggest supporter with my music. She always drove me to and from all my music related activities, bought me my first guitar, and always was there for me with that kind of stuff.

What is your favorite part about this line of work?

Making the music obviously, and also playing shows- there’s nothing like sharing something you wrote live with people and just feeding off that energy.

Let’s talk about your new song “Solace”, take me through the creative process of this single and what it’s about?

This song was the first one I wrote after a few months break from writing last spring and it actually just came to me (melody wise) right away….sending it back and forth from producers to get it just right definitely took some time though. The song is sort of just about being present in a certain moment, or being with someone who just makes everything else just sort of slip away at times. It’s definitely a vibe and supposed to get you on a bit of a trance just like that feeling.

Who came up with the idea for the music video for this single?

The director from the heirmanos team “Lebni Avitia” and I both had a few meetings and back and forth discussions just about making a visual that matched the sort of haunting vibe of the track- I knew I wanted it to have trippy effects and he sort of took the lead from there.

I absolutely love this song by the way, and I heard you have an EP on the way, what can you tell me about it?

Yesss, I have an ep coming out end of September entitled “EXIT”, exploring different experiences of change and endings whether it be going through a breakup or something as deep as dealing with death. It’s 6 tracks, including Solace…although not all are full songs; there are some interlude types in there too.

Who did you work with on the record and can we expect any features?

I worked on it with myself and a few various producers in Toronto; including MSA whom I’ve worked on my other music with.

Which musician would you love to collaborate with and why?

Ahhh that question is so hard I can’t pick just one but like grimes for sure just cause she is so innovative with her music and has been a big inspo for me…also FKA TWIGZ, Abra, Blood Orange…there’s a lot more but I’ll stop there.

If you can have your fans remember one thing about you, what would it be?

That I was original and they enjoyed my tunes.

Thanks for support w everything and keep posted for the ep release hope you like!

What’s next on the agenda for KYLO?

Well the ep release of course, end of this September and ep release show on Sat Oct 5 at The Boat in Toronto, come through! Another music video for sure and then just a lot of live shows all fall and winter. Hopefully a tour this year as well 🙂 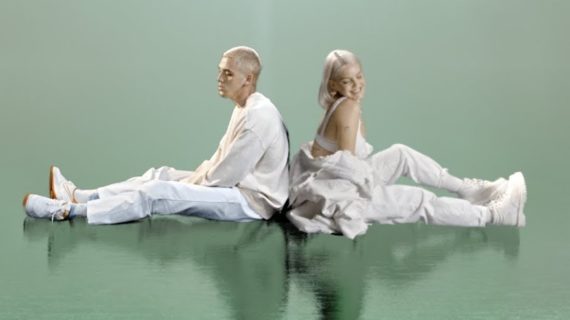 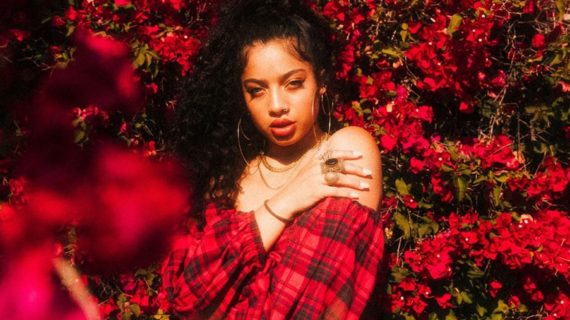