There couldn’t be a more favorable moment to be a Manchester based MC, the 0161 has been endlessly churning out rap talents in recent years but few quite like Aitch. Hailing from New Moston, an area in North Manchester, Aitch’s artistry derives from the sheer proximity to the UK’s epicenter and breeding ground for all forms of underground bass music– whether it’s rap, grime, dubstep or drum & bass.

Making a name for yourself in your hometown isn’t always easy but to do so at and then go on to repeatedly impress audiences, subsequently attracting national attention proves one thing– Aitch is a gifted talent. Aitch has already far exceeded his own expectations following early support from grime stalwarts such as Wiley and Stormzy. Like many of the people around him, rap was a talent that came by chance but taking each moment in his stride, particularly following the response to his first video ‘Straight Rhymez,’ Aitch is ready to take his craft to the next level.

When asked how he wants to be seen by people, Aitch said “I don’t want to be taken too seriously and don’t watch what anyone else says.” For a young artist who never really planned on being a rapper but happens to possess a unique ability, it bodes well that Aitch isn’t concerned with anything but continuously raising the bar for himself. And for Manchester also.

Highlighting his lyrical ability and as always showing a cheeky, playful side to the Manchester MC, Taste (Make It Shake) is proof that Aitch makes nothing but undeniably memorable songs. Having the most liked Daily Duppy ever – now sitting on 6.3 million views – his breakout freestyle, ‘Straight Rhymez,’ on 12 million views, Taste (Make It Shake) is yet another reason why Aitch is one of the most promising acts of 2019 with artistic integrity, fun and catchiness at the nucleus of his singles.

Following his hit features this year, Strike A Pose with Young T & Bugsey reaching #19 on The UK official Chart, Bugzy Malone’s Kilos which debuted at #20 & Russ & Tion Wayne with Keisha & Becky (Remix) reaching Top 40. His own singles Wait now sitting on 2 million views & Trust Me now amassing 2.3 million views. Having been hotly tipped as one of 1Xtra’s Hot for 2019 artists and anticipated to have a massive 2020, Aitch prepares to solidify just why he’s the most exciting artist prospect this year. 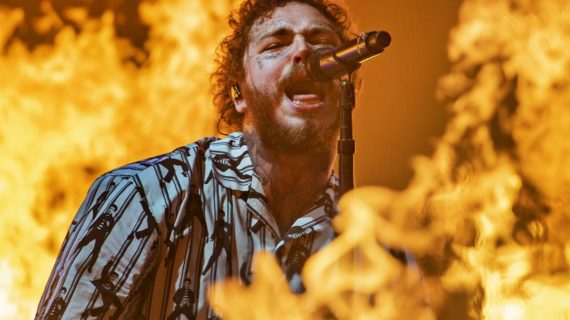 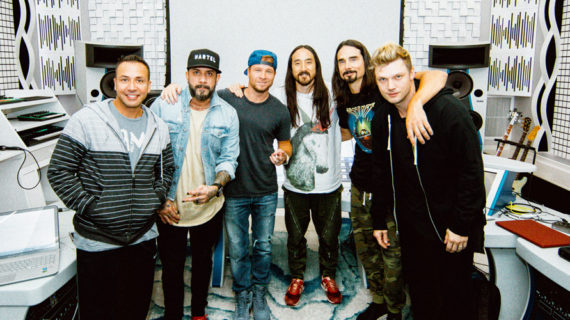